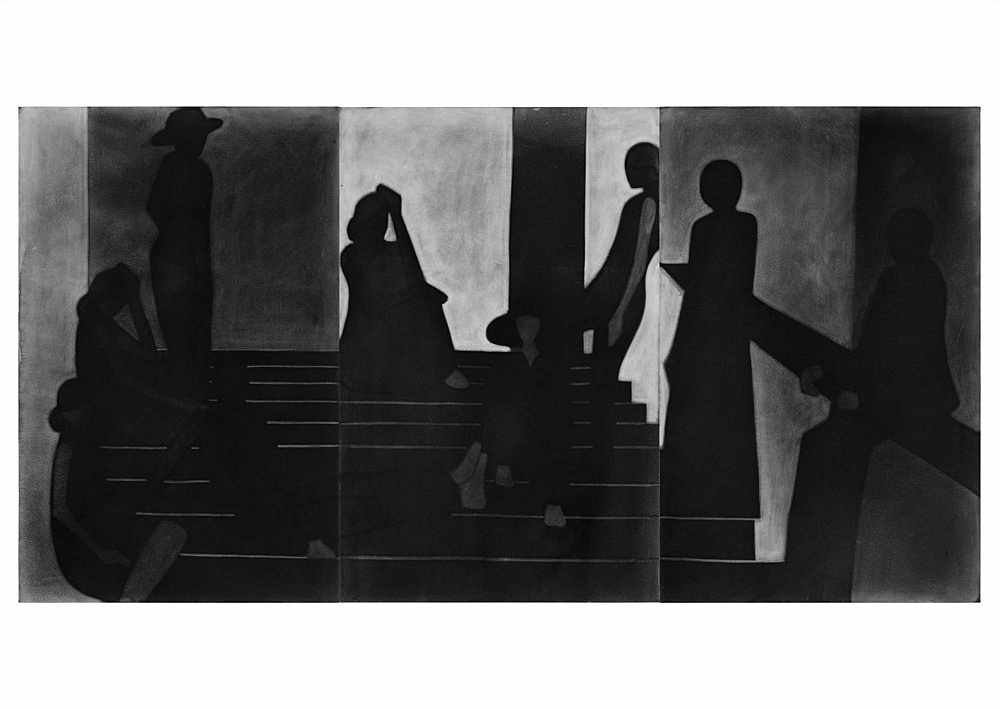 Galerie Buchholz New York presents an exhibition by the artist Silke Otto-Knapp (1970-2022). Over the past 18 months, the artist produced this group of paintings and the idea for their installation specifically for this space, and titled it “Versammlung” which is the German word for “assembly” or “gathering”. Silke Otto-Knapp passed away on October 9, having completed the three free-standing triptych paintings here on view. The paintings are made in black watercolor pigment applied on canvas in layers and washes, a practice Otto-Knapp developed for her work.

The first triptych shows two figures ribbon dancing, a scene from the choreography “Spectodrama” by Xanti Schawinsky, a reference to Bauhaus dance and modern choreography that was an expansive theme for Silke Otto-Knapp. The central triptych recomposes a still from Rainer Werner Fassbinder’s 1971 film “Beware of a Holy Whore” in which figures pose on a staircase. About the third triptych, Otto-Knapp wrote: “The painting shows a stage where two figures embrace and almost merge into each other. This motif, adapted from a photograph of an early production of The Dreigroschenoper from 1930, is duplicated in the image. In Bertold Brecht’s play there is no person who is only good or bad: the criminal can also be an honourable citizen - and vice versa. The motif of the embrace, in which the characters almost become one in all their antagonism and contradiction, has something desperate and deeply touching about it. It is an expression of an intimacy that only seems to exist in this moment and only on stage.”

This is the fifth solo exhibition by Silke Otto-Knapp at Galerie Buchholz since her first show with the gallery in 2003. Works by Silke Otto-Knapp are currently on view in “Joan Didion: What She Means” curated by Hilton Als at the Hammer Museum, Los Angeles; as well as in “Avant-garde and the Contemporary” at Belvedere 21, Vienna. Recent exhibitions include “Michael Clark: Cosmic Dancer” at the Barbican Centre, London and the V&A Dundee; The Renaissance Society, Chicago; the 34th Bienal de São Paulo in São Paulo; “A New Moma”, Museum of Modern Art, New York; “Performer and Participant”, Tate Modern, London; and the 2018 Liverpool Biennial. Her work is in the collections of The Museum of Modern Art, New York; The Art Institute of Chicago; Tate Modern, among others. An exhibition by Silke Otto-Knapp will be on view at Casa Mutina Milano from November 17, 2022 through March 31, 2023.

Galerie Buchholz would like to thank the artist Mathias Poledna for overseeing the installation of this exhibition, Kristina Kite for her help and support, her sisters Iris Madill and Kirsten Otto-Knapp, and the many friends, artists, and colleagues who worked so closely with Silke. She was a beloved member of our community and will be deeply missed. 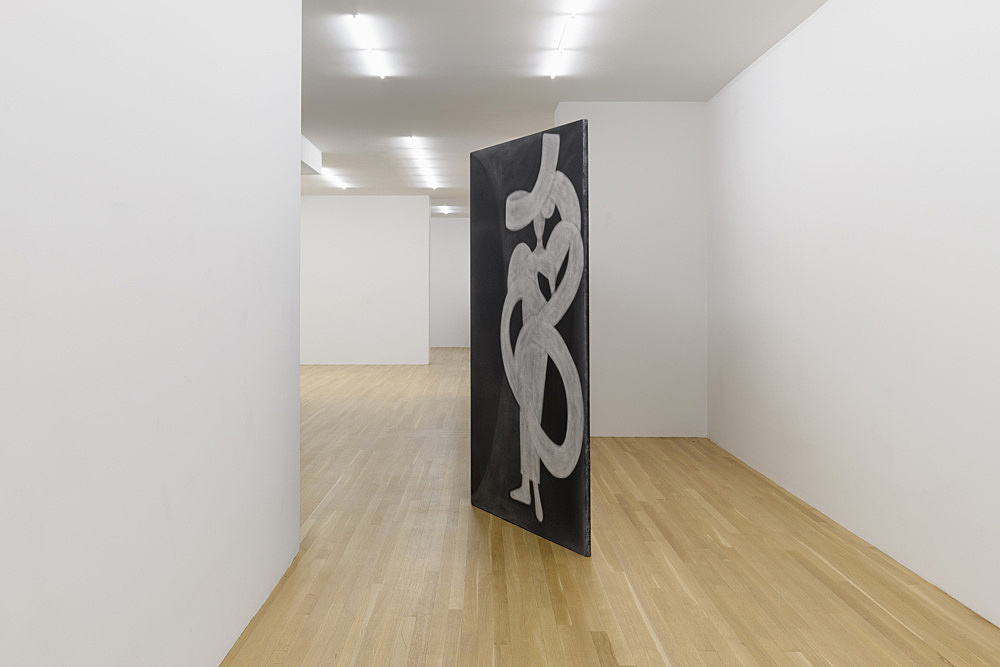 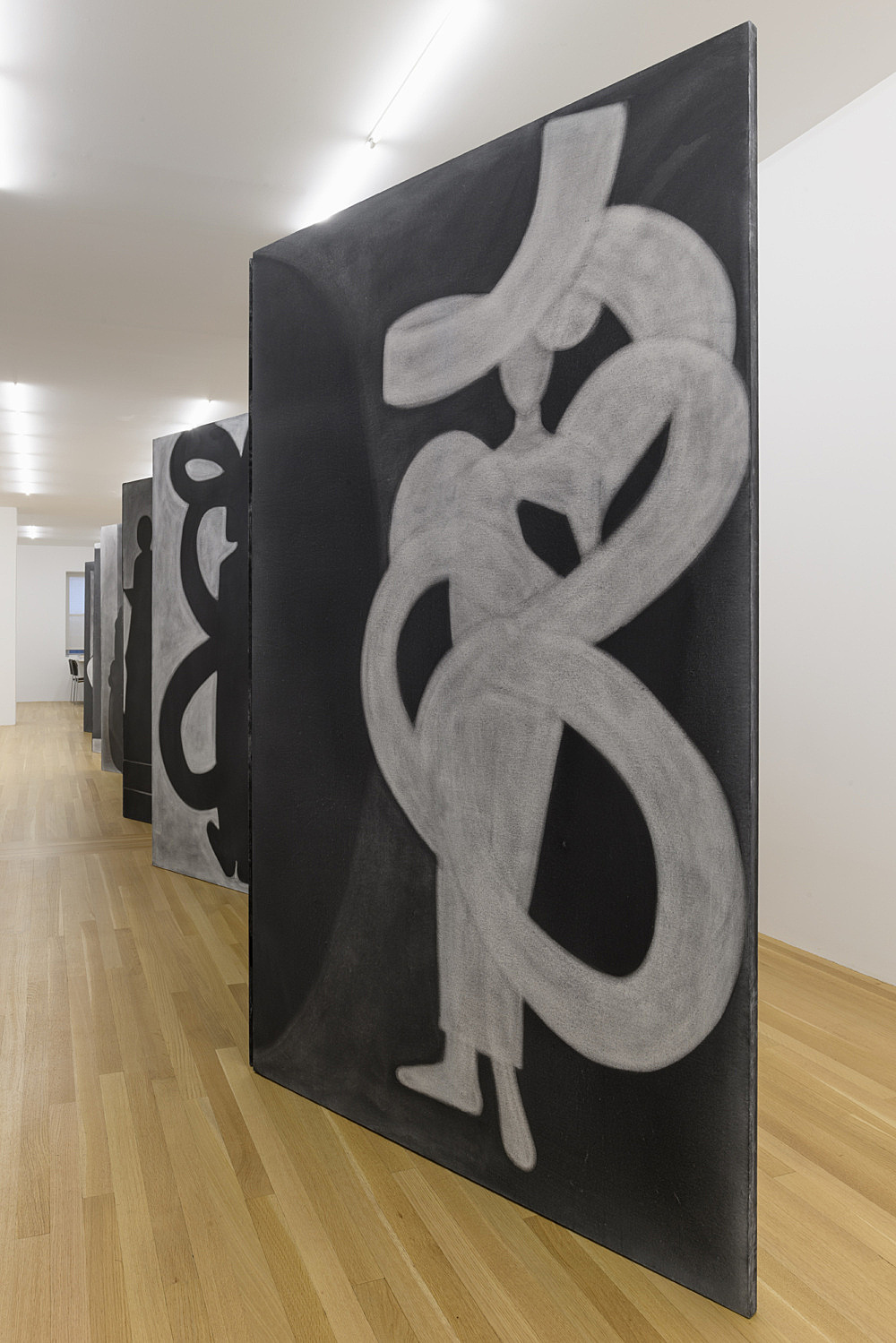 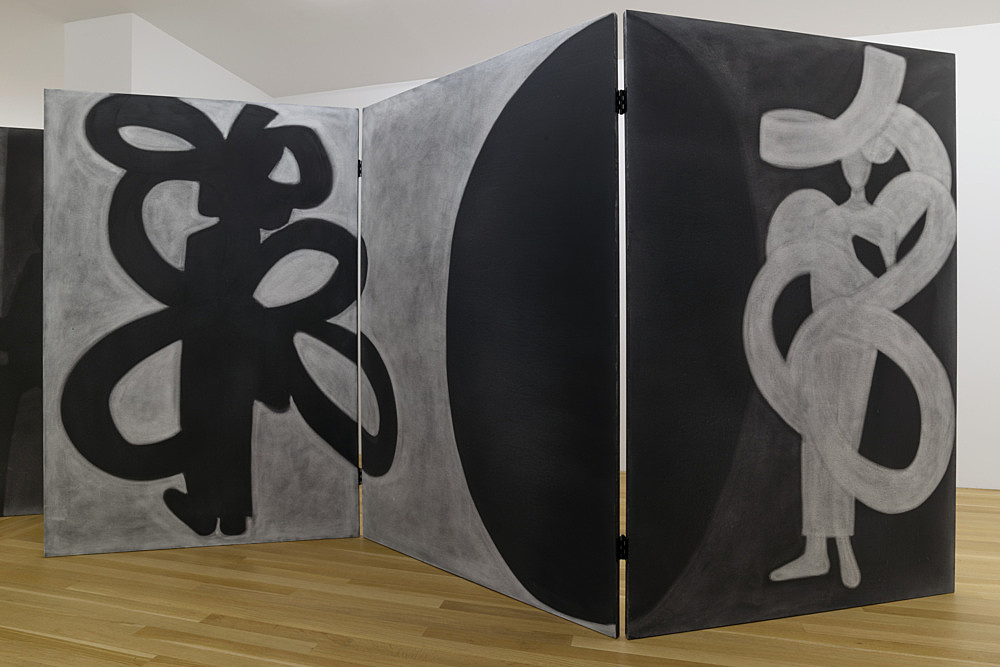 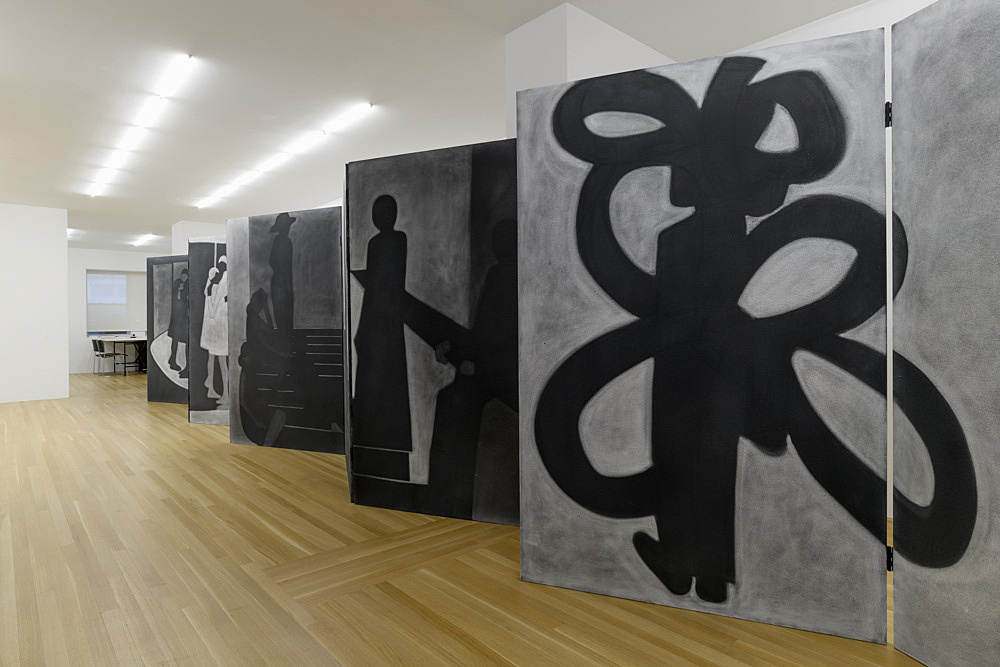 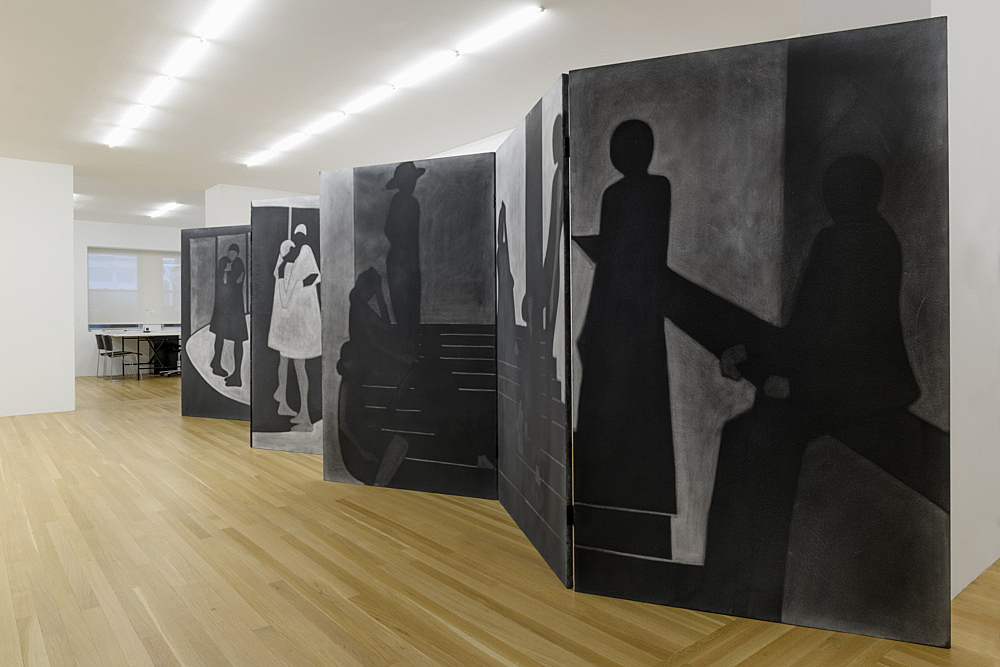 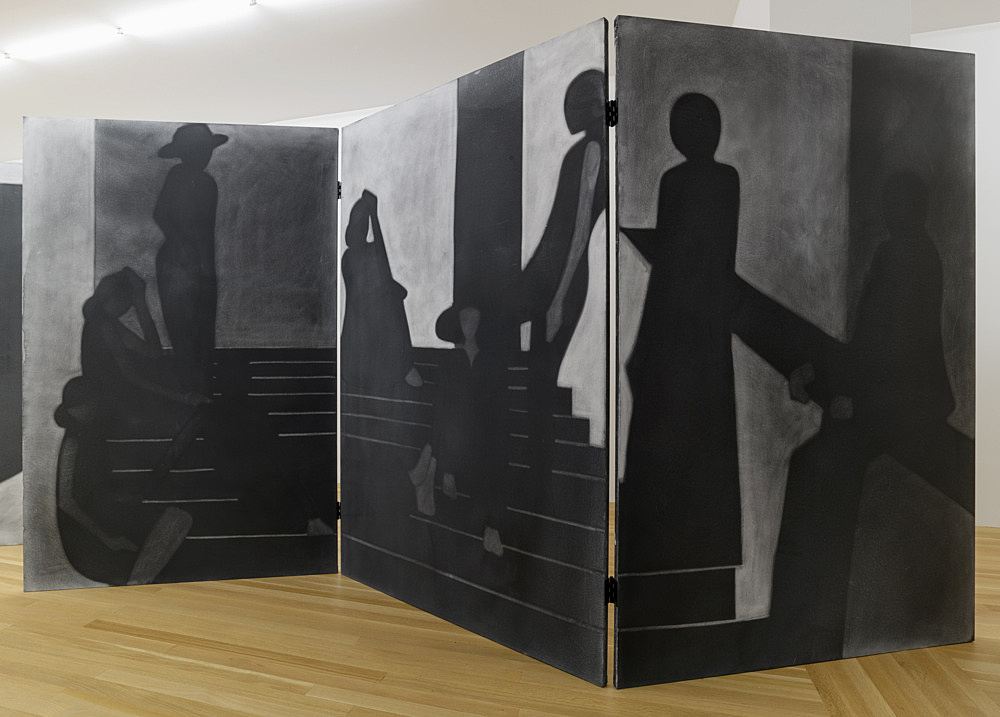 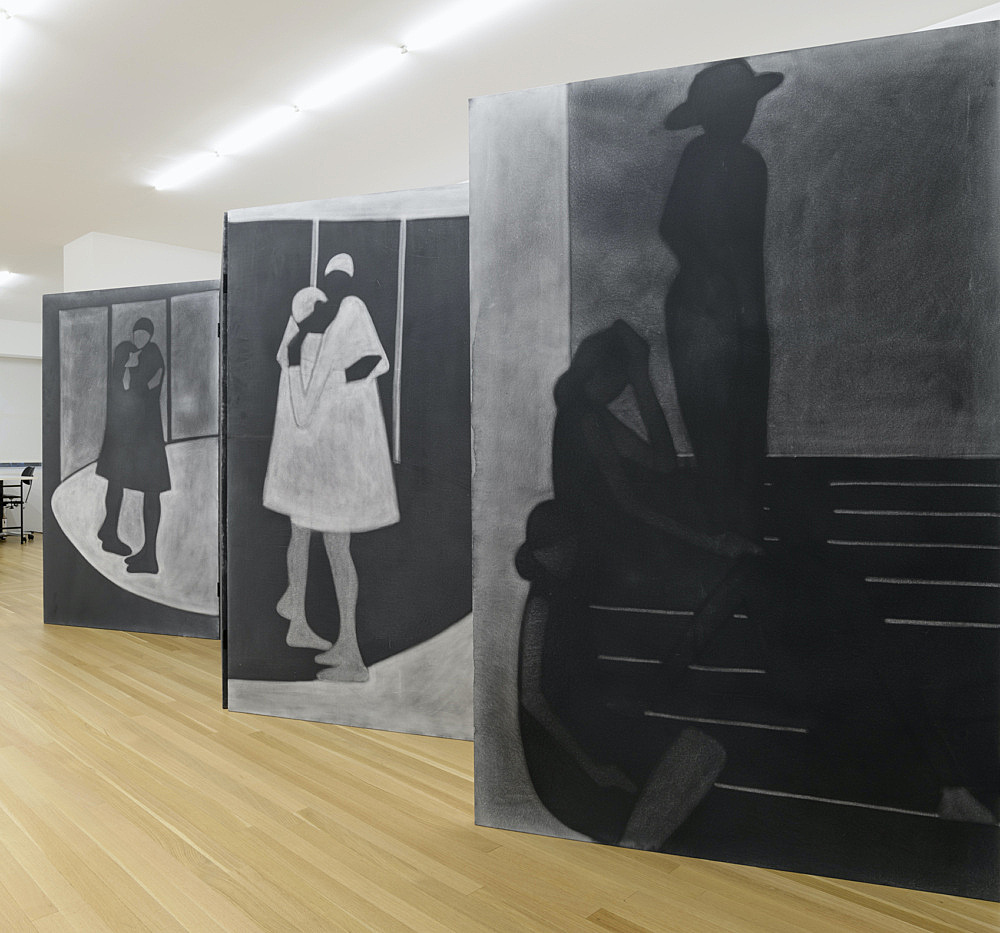 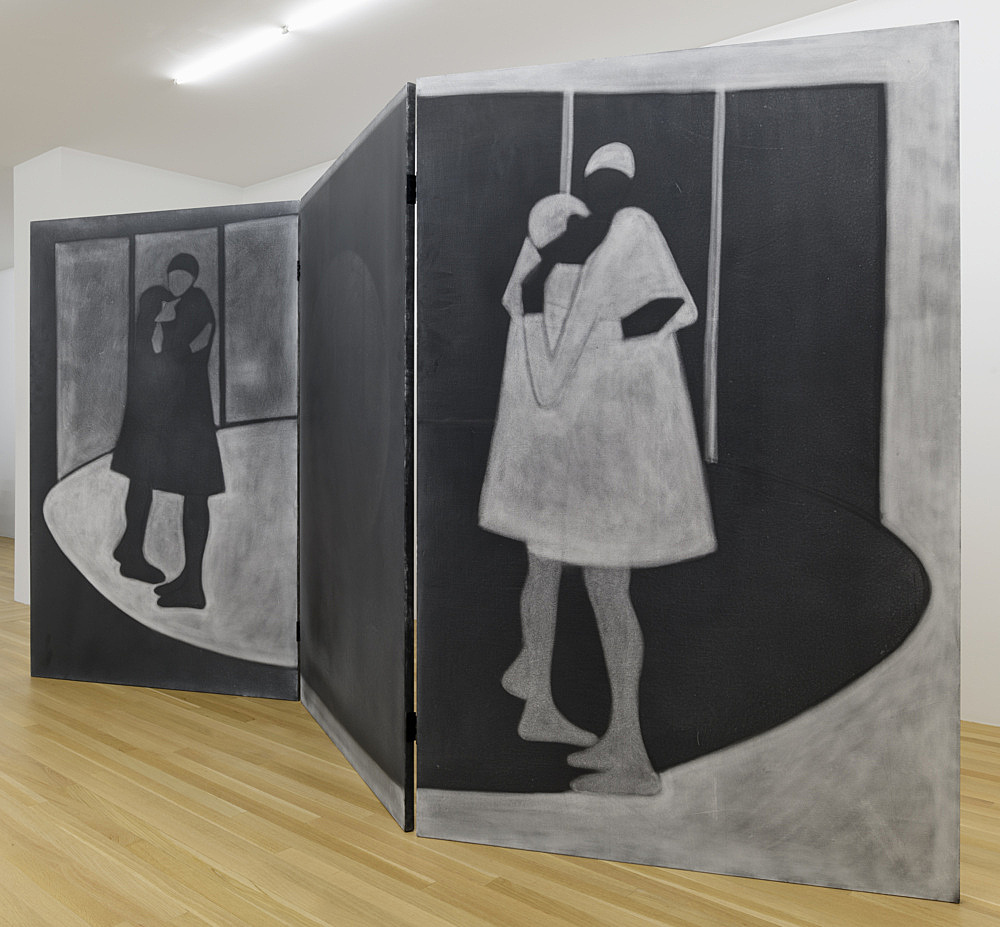 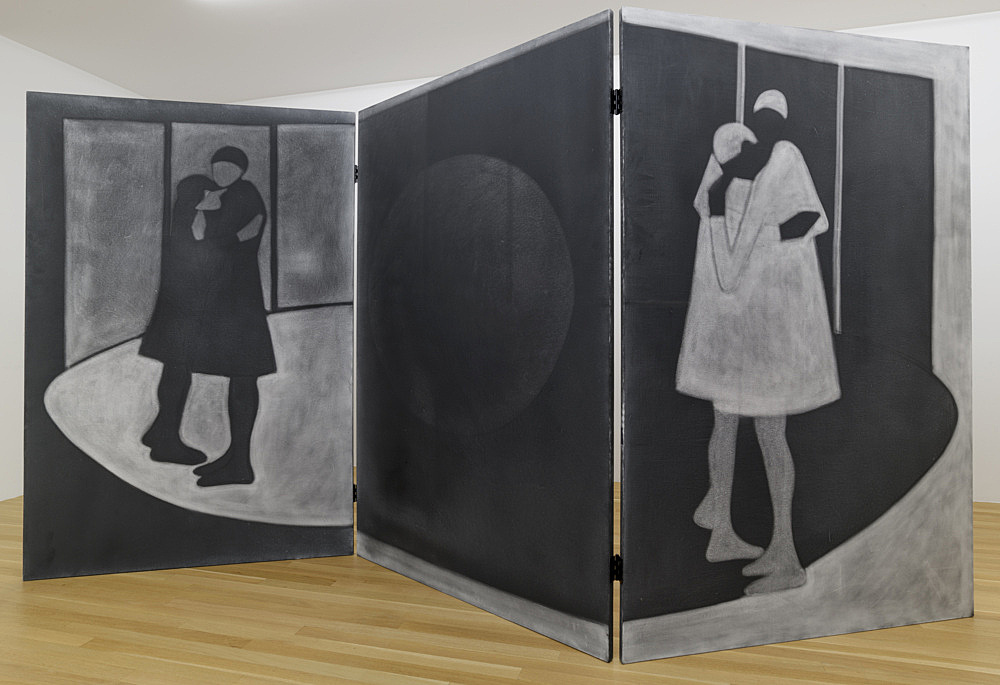 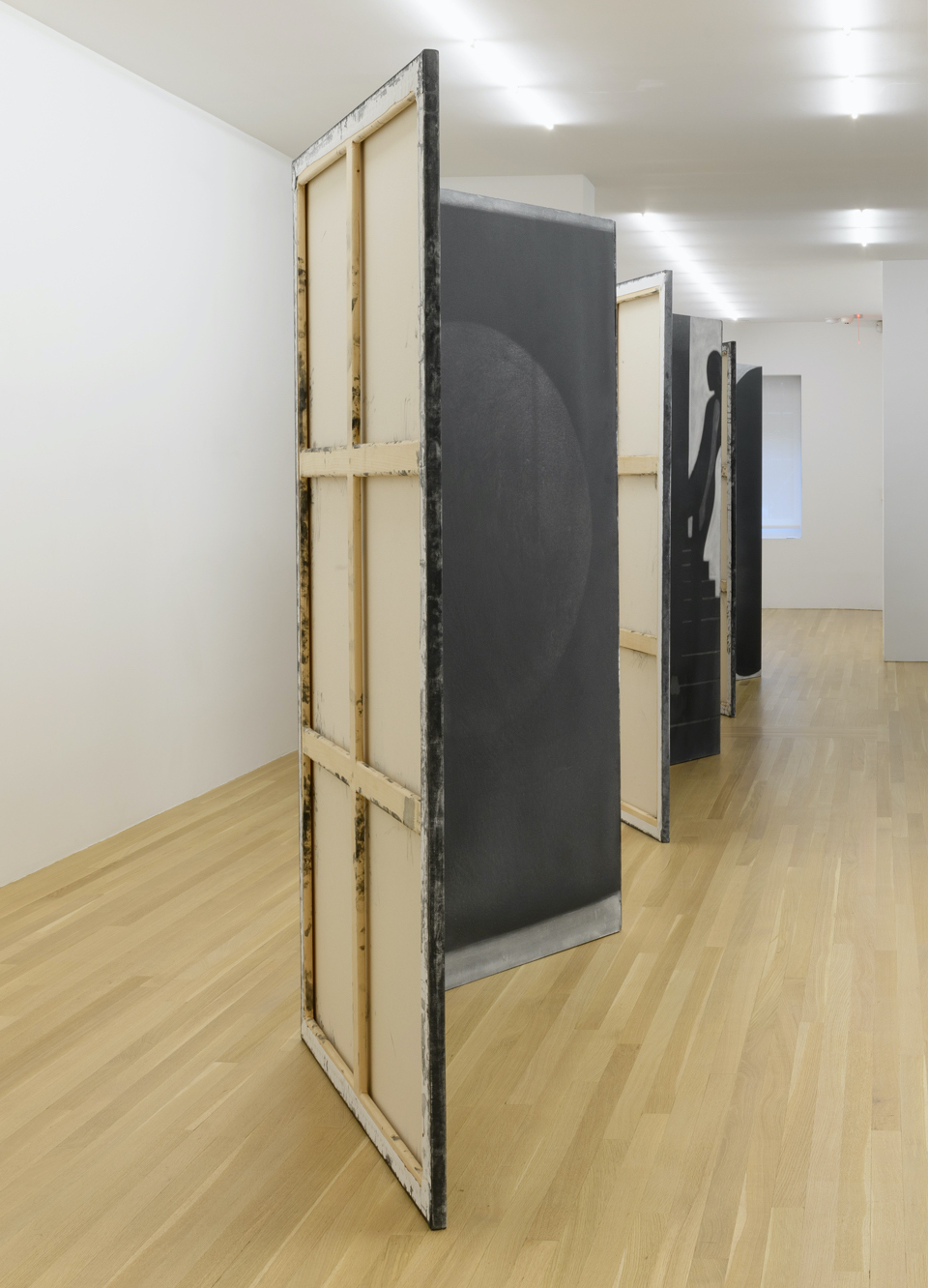 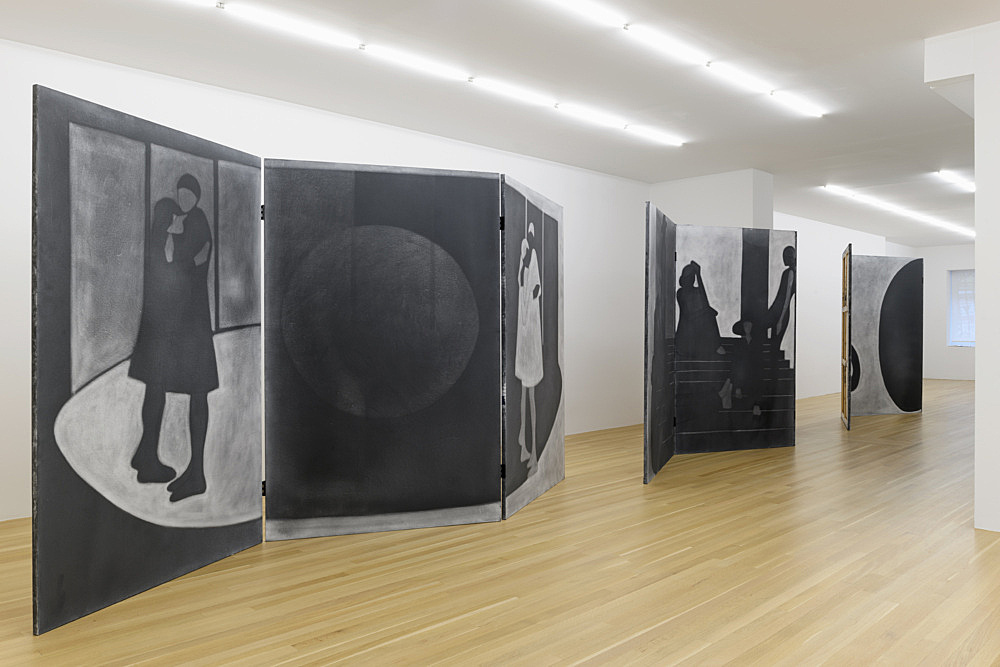 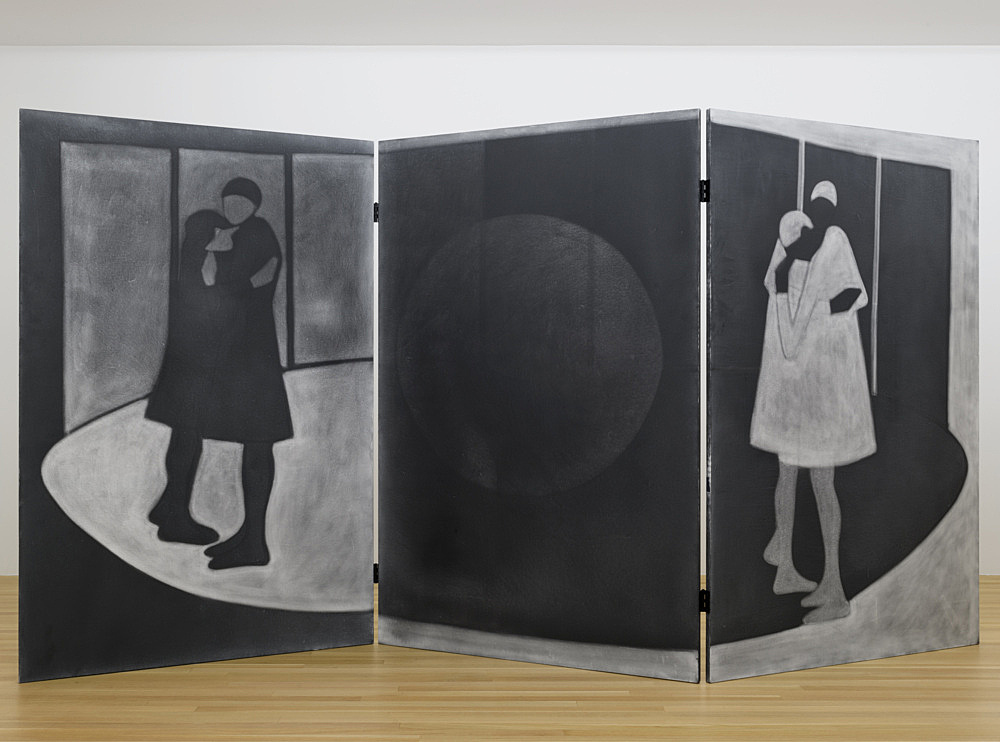 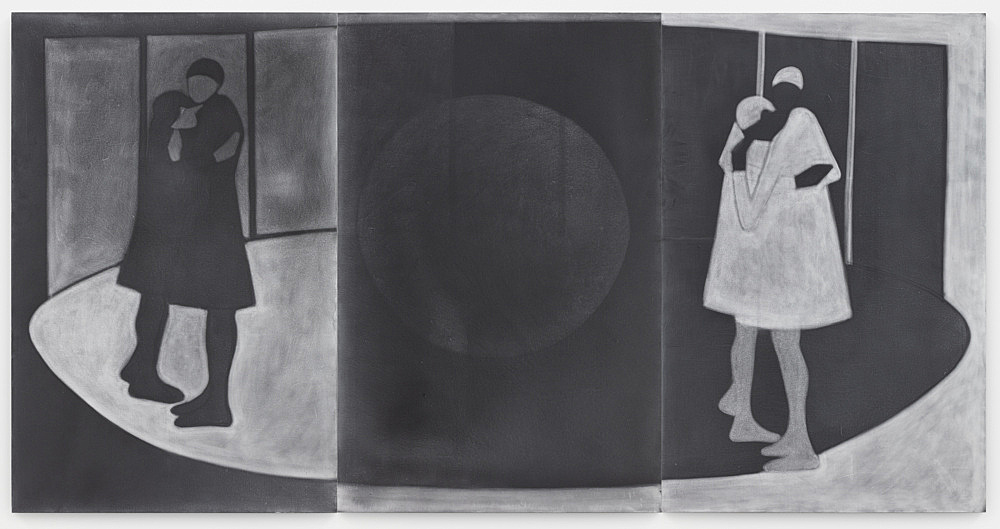 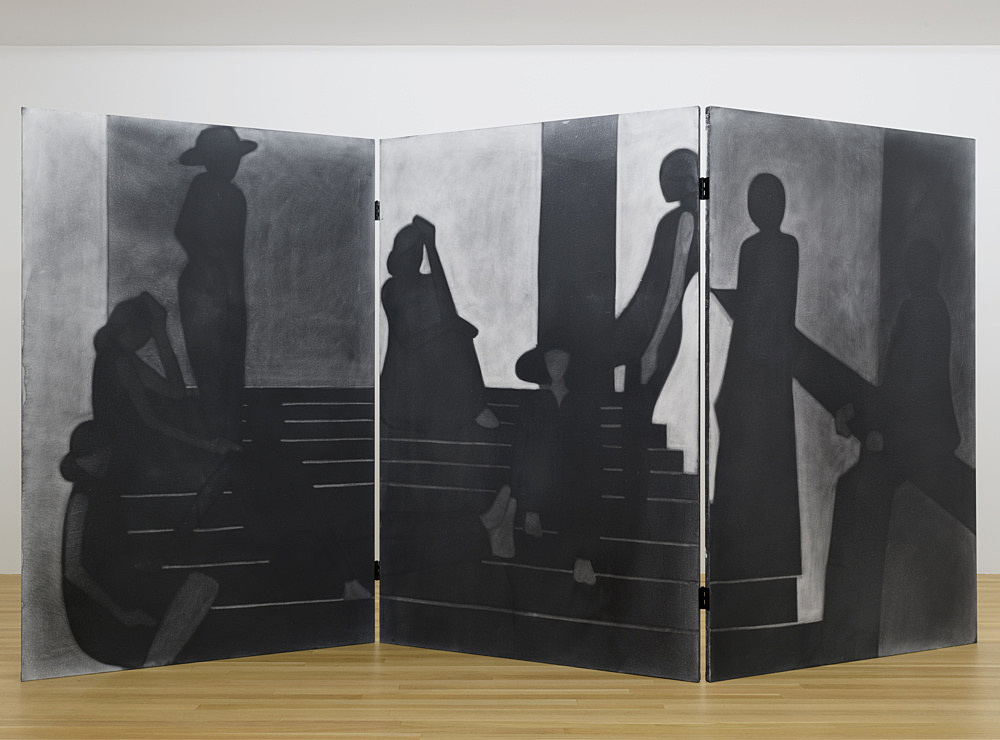 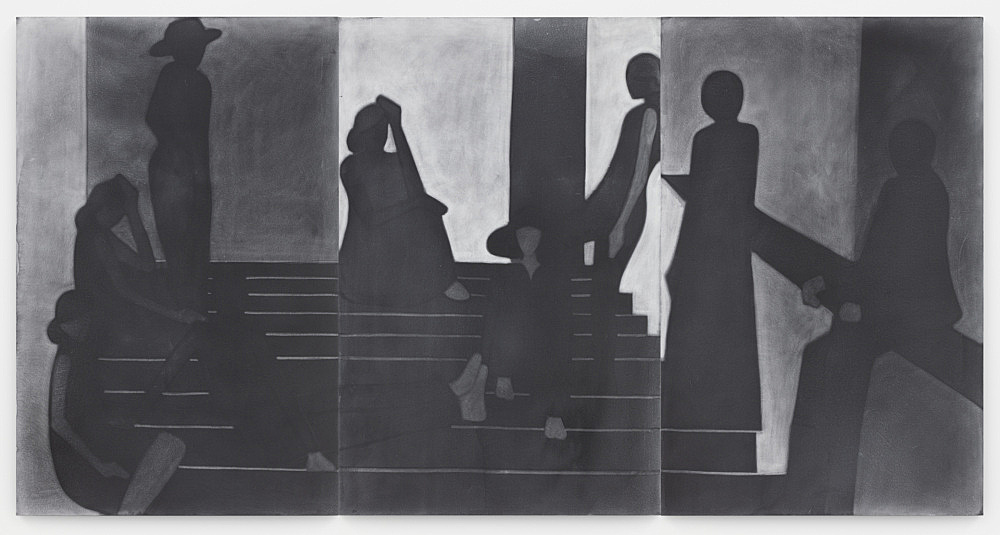 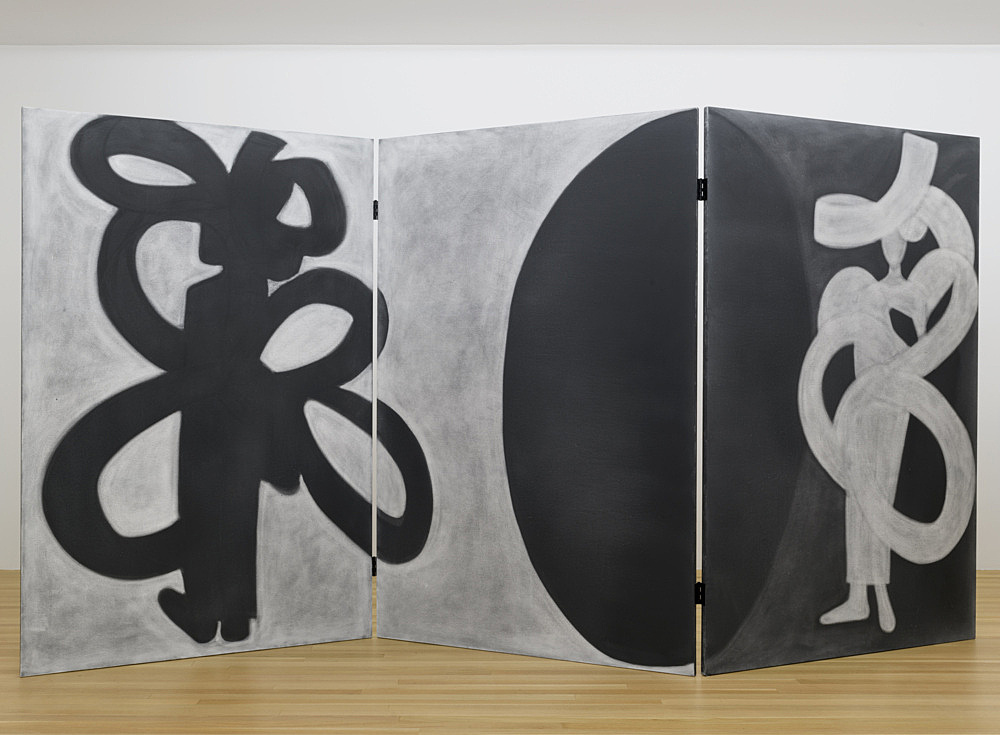 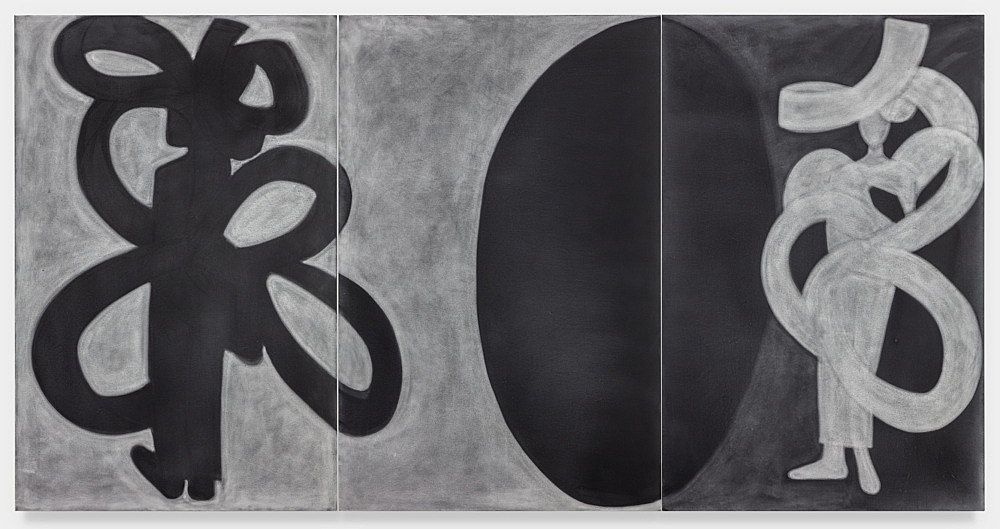