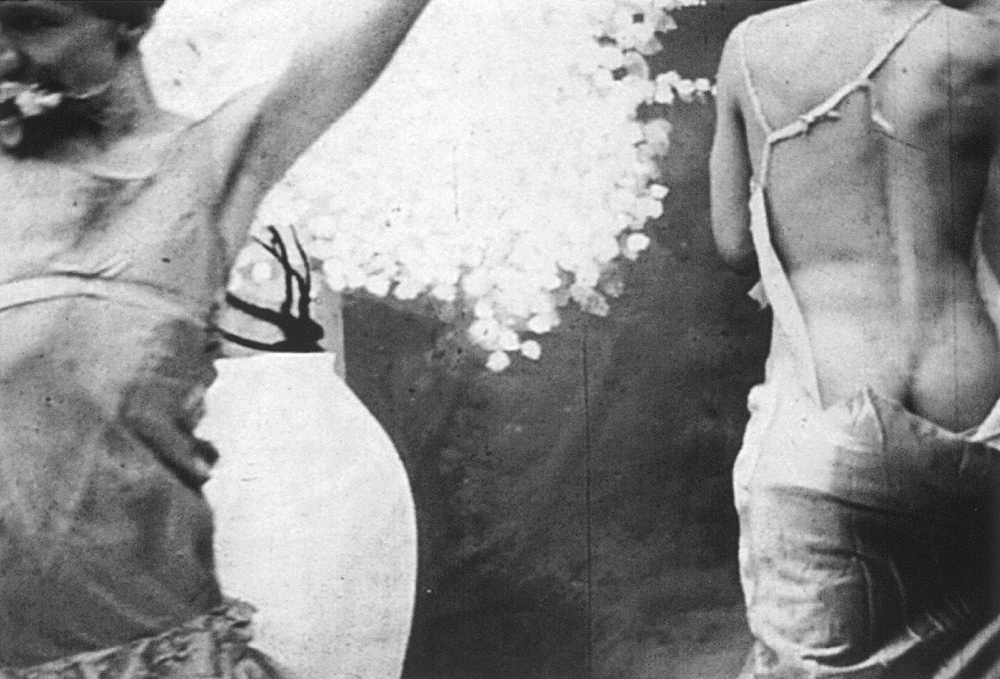 1963… in my apartment Jack Smith is editing his comedy Flaming Creatures with a splicer and a tiny film viewer. I had never seen this before. What are those pieces on the floor, I ask. “O, uh. Those are out-takes,” Jack replied. I saw him throwing them away. Then I said could I have them, maybe I might want to make a movie myself one day, and he gave them to me to do that. Instead I made his music track for F.C. Instead I made a different movie, and more, before I put the outtakes back into the four scenes Jack had planned for them. What remained was a handful of shots and a few mistakes, all on one last reel here. That’s all, folks…that’s every last remaining scrap of stolen Perutz Tropical Film that Jack Smith shot for F.C. 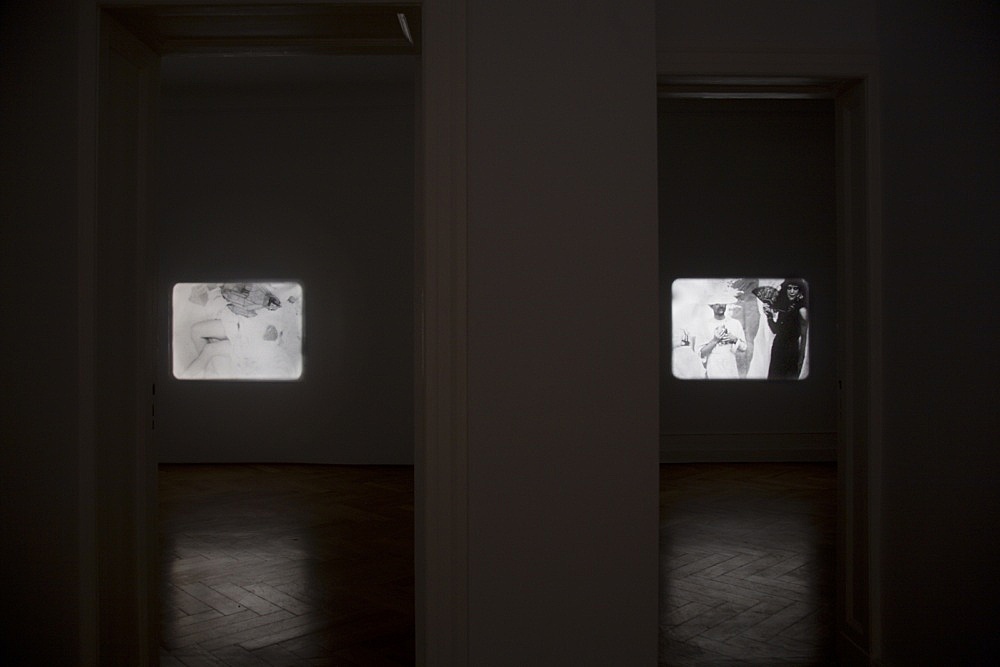 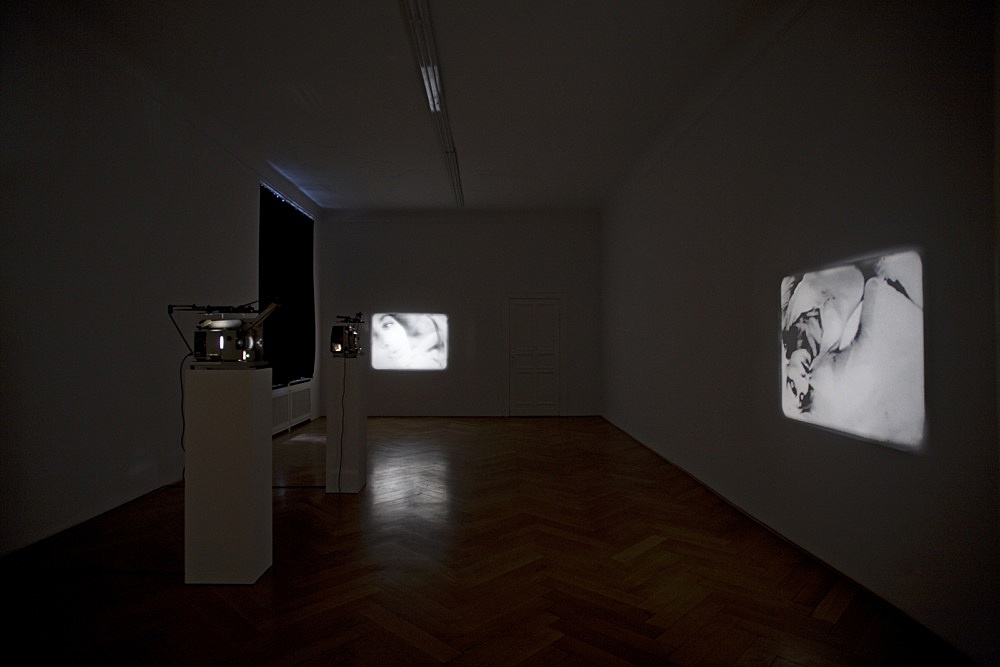 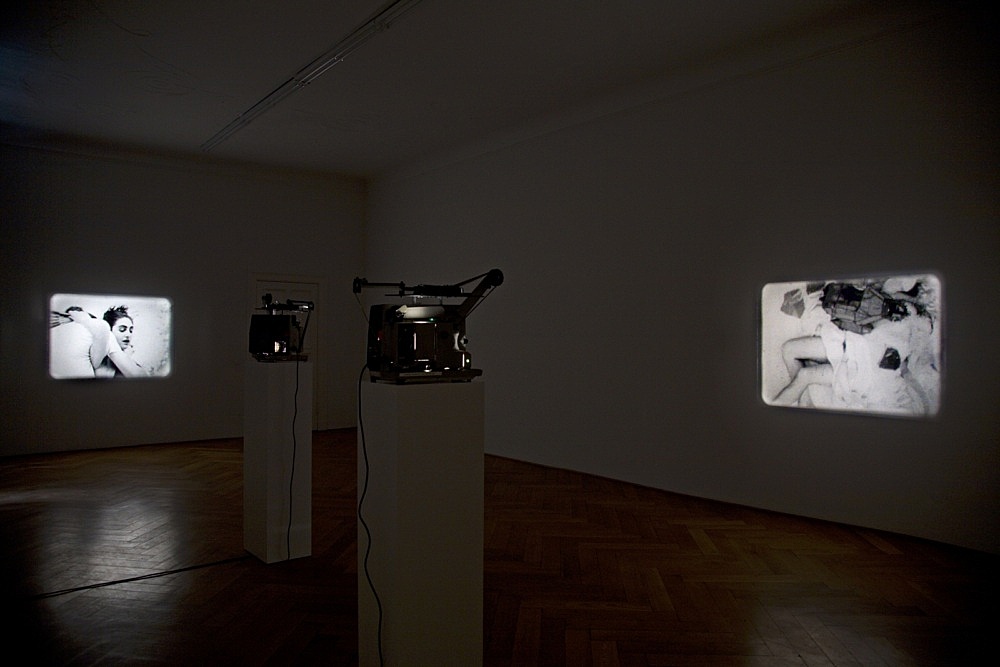 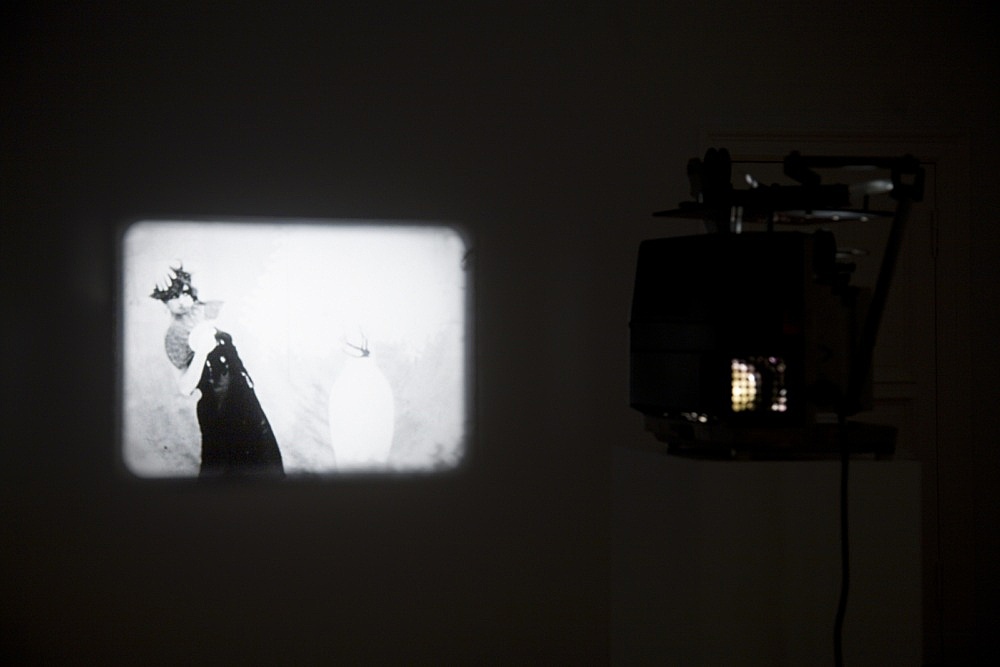 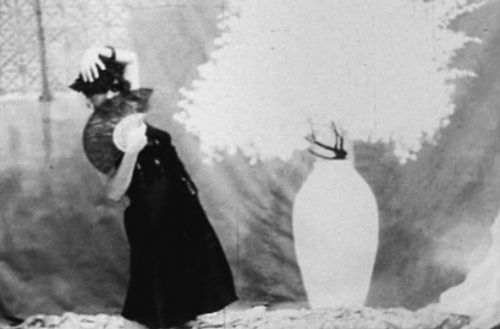 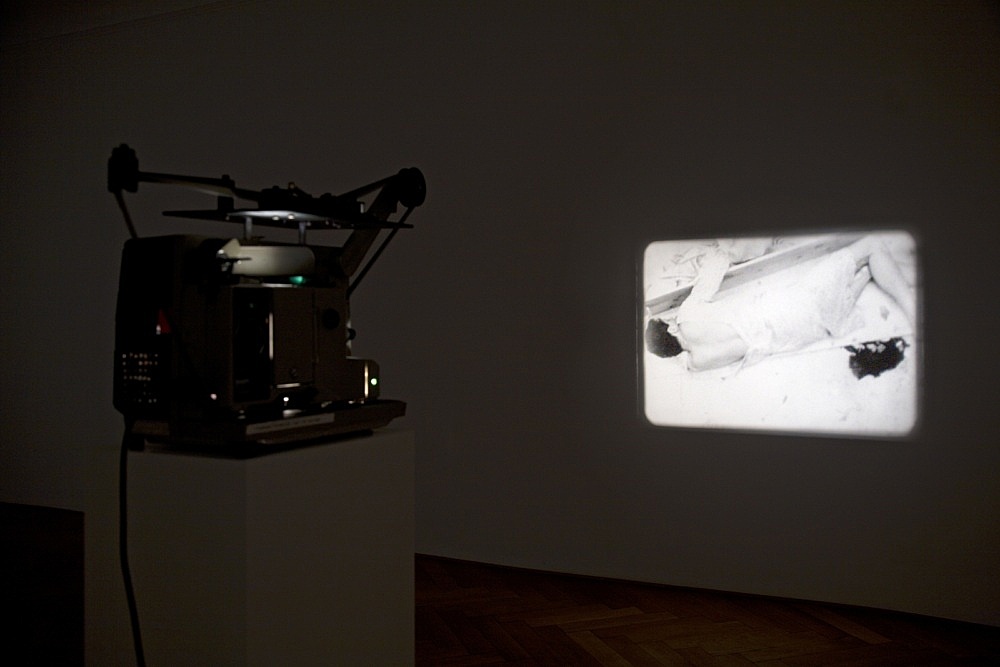 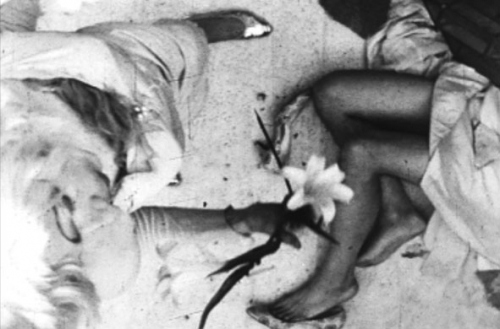 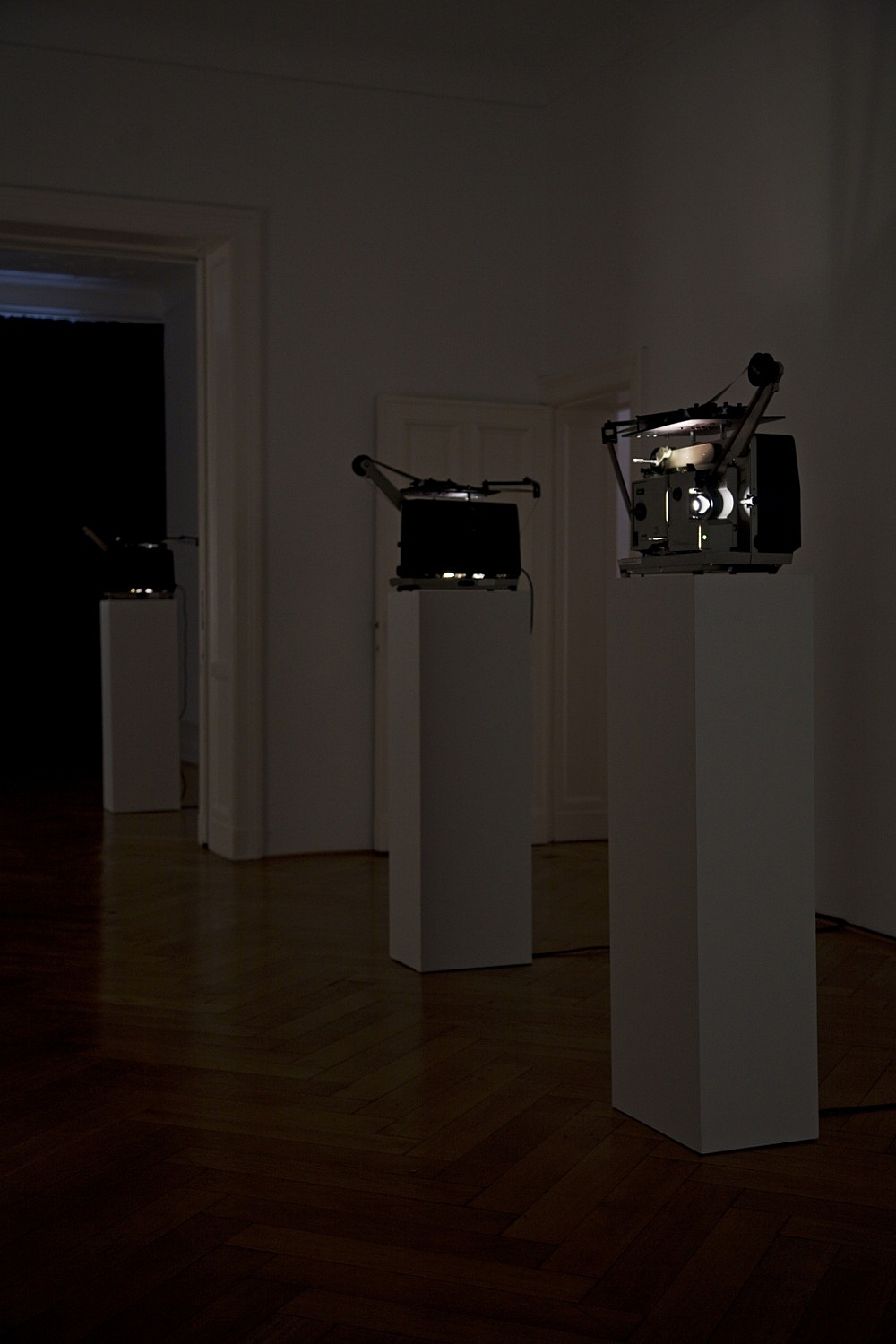 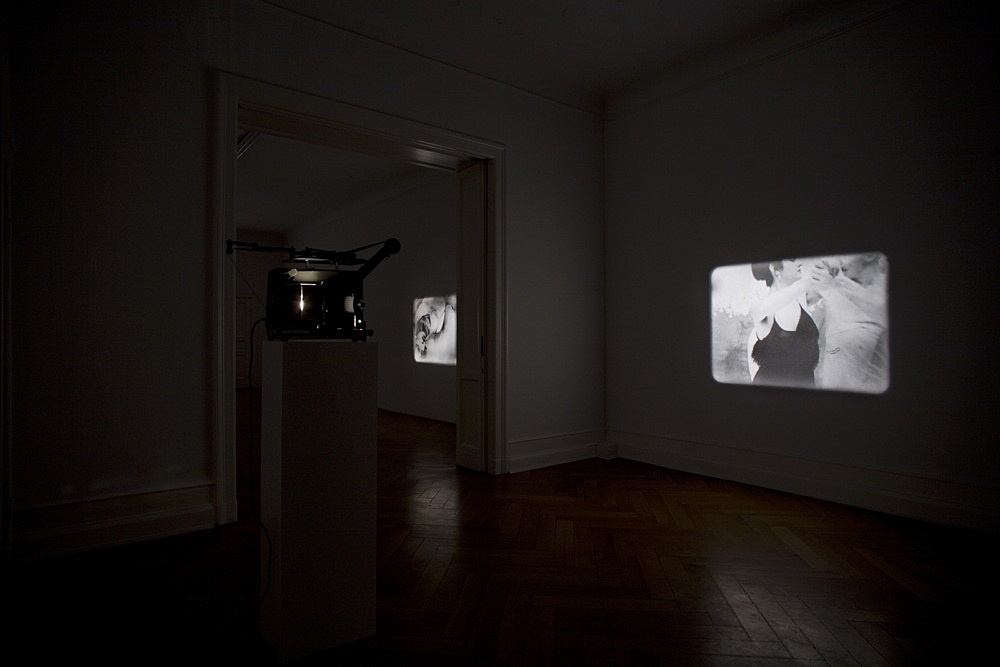 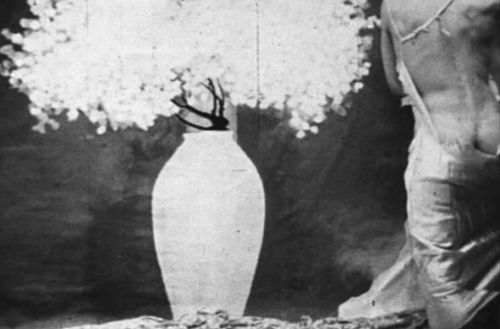 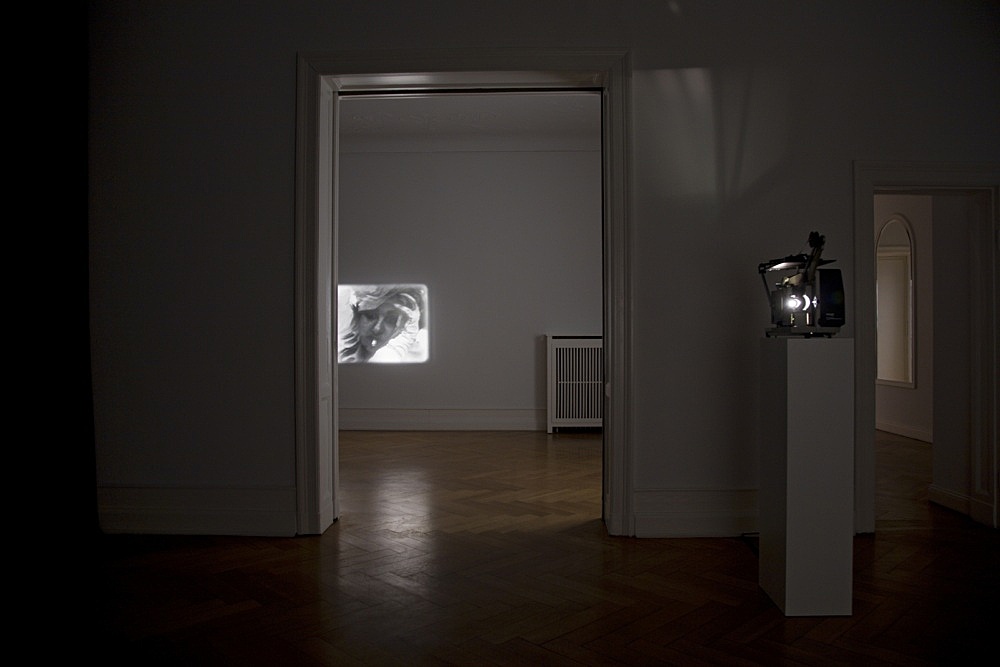 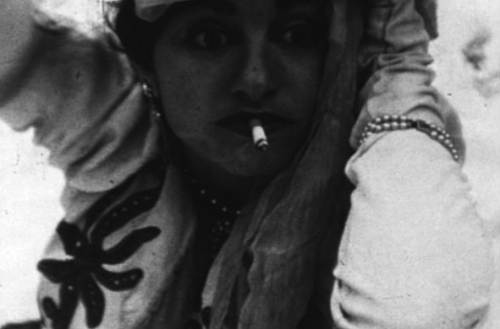 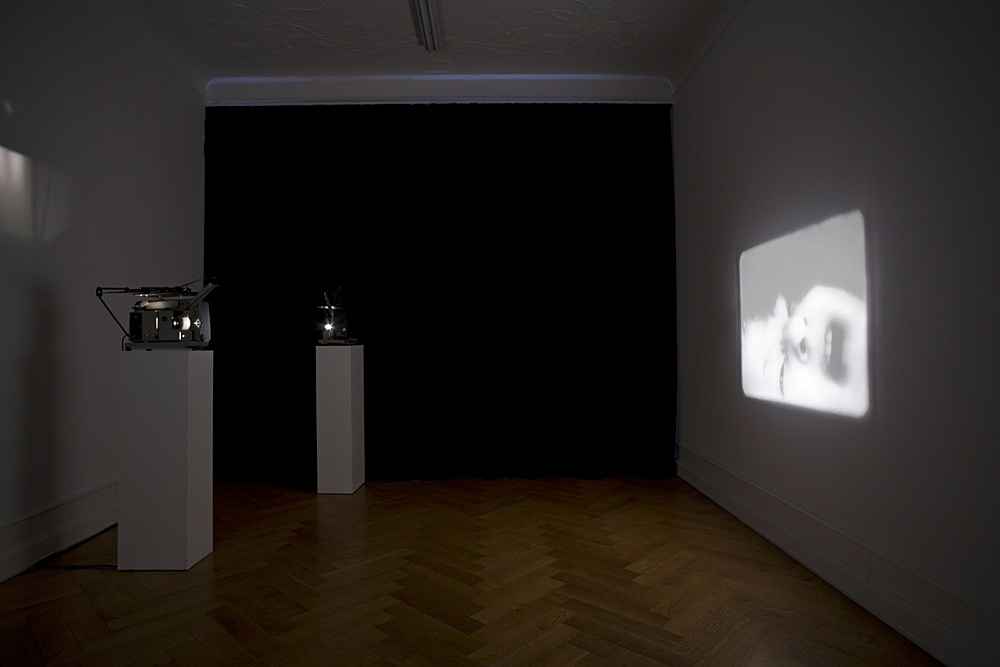 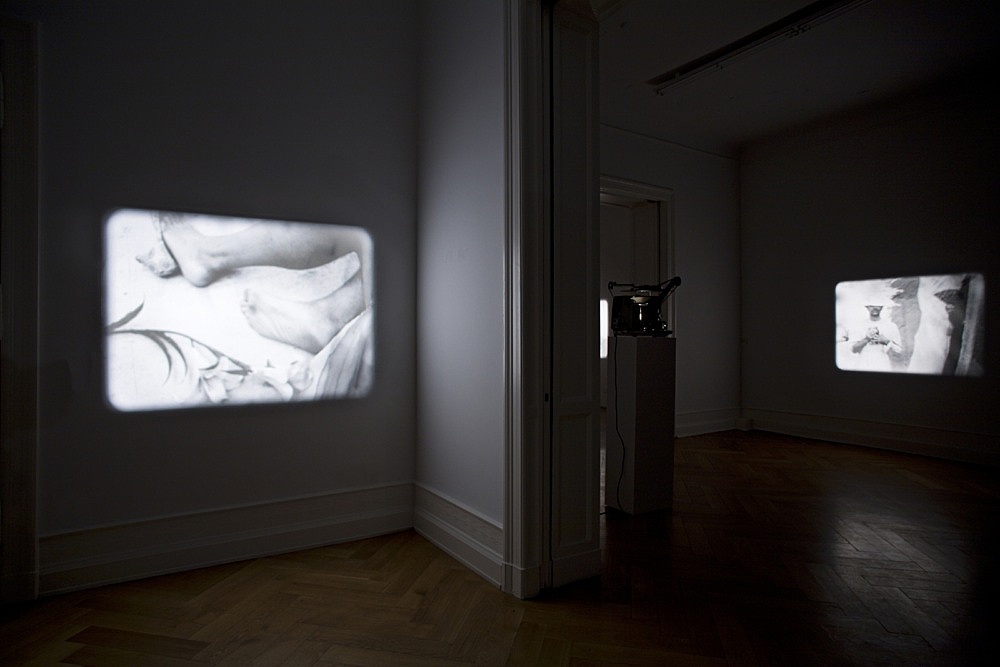 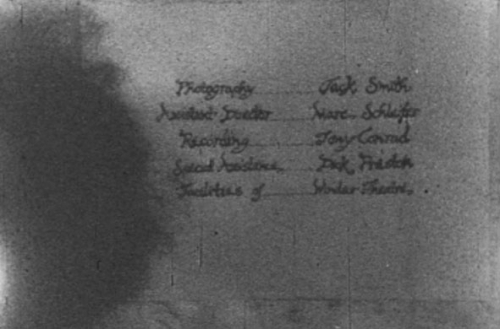