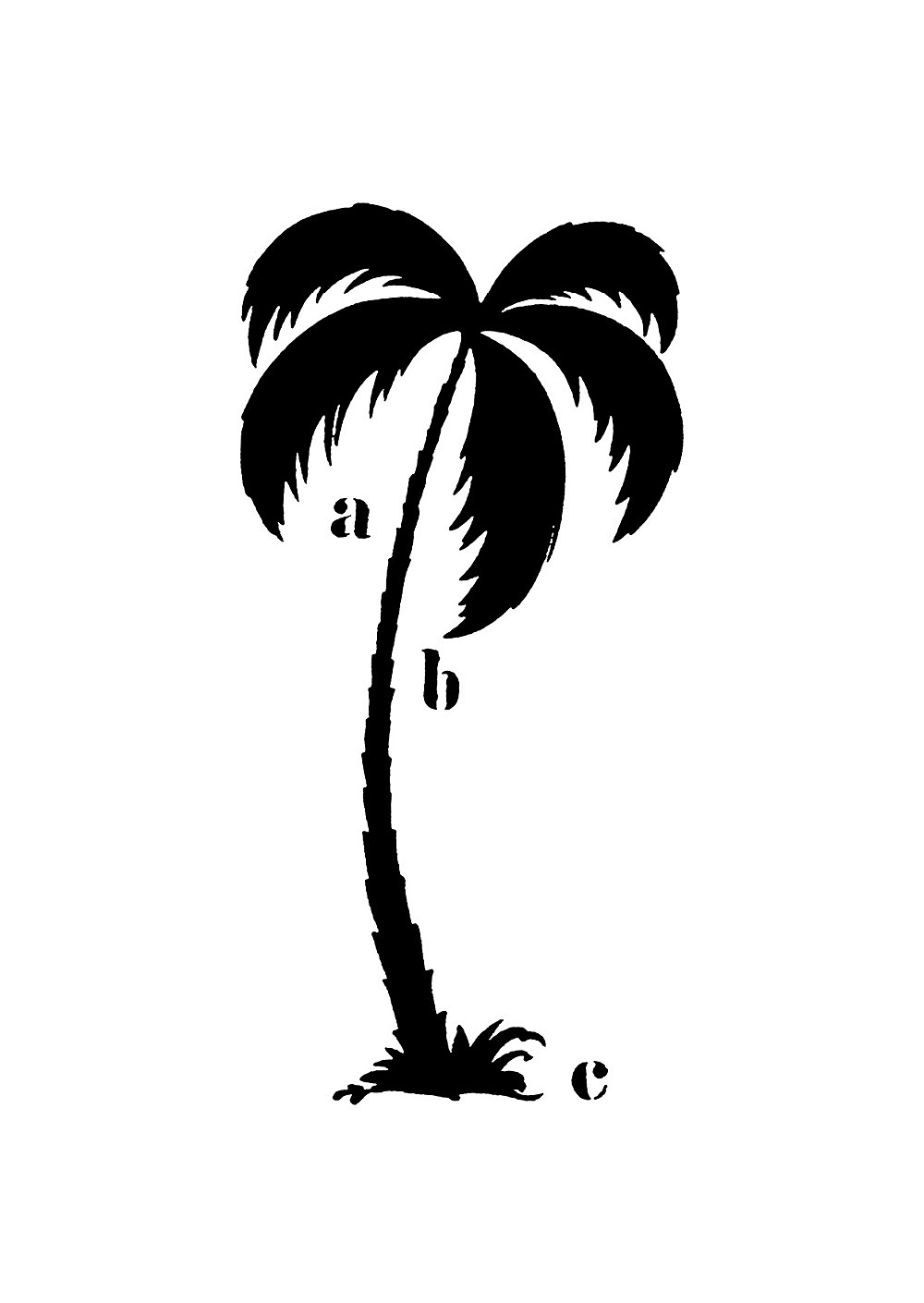 Michael Oppitz met Marcel Broodthaers at Broodthaers’ exhibition Der Adler vom Oligozän bis heute (The Eagle from the Oligocene to the Present) at the Kunsthalle Düsseldorf in 1972. As the first presentation of his museum fiction in the Rhineland, Broodthaers’ exhibition exercised considerable influence on the art scene in the area. Impressed by the Belgian artist’s work, the young ethnographer left a note of appreciation in the guest book included in the exhibition. Broodthaers then contacted Oppitz on the basis of this note and asked him to write a text - “Adler Pfeife Urinoir” (Eagle Pipe Urinal) - for the second volume of the catalogue.

This marked the beginning of a friendship defined by mutual respect which lasted until Broodthaers’ death in 1976. When he attended the opening at the Kunsthalle Düsseldorf, Oppitz was accompanied by his friend Benjamin H. D. Buchloh, with whom he was living at the time. Buchloh worked at Galerie Rudolf Zwirner in Cologne and organized an exhibition there with Broodthaers in 1973. This exhibition, Peintures Littéraires. 1972-1973 (Literary Paintings. 1972-1973), included an interview between Broodthaers, Buchloh, and Oppitz as a press text.

Another friend during these years was the artist Lothar Baumgarten, who shared Oppitz’s interest in ethnography. In 1974, Oppitz and Baumgarten held a collaborative exhibition at Konrad Fischer’s gallery in Düsseldorf. This exhibition was conceived as an addendum to Broodthaers’ Der Adler vom Oligozän bis heute; their aim was to extend the critical principles of Broodthaers’ museum fiction to the iconography of the eagle in American Indian mythologies. In a nod to the bird motif, Baumgarten and Oppitz called the exhibition Rabe (Raven).

On the occasion of this exhibition, Broodthaers made a friendly jab at his young colleagues by himself producing a card as an answer to their invitation. In reference to Jean de la Fontaine’s fable “Le Corbeau et le Renard” (The Crow and the Fox), he printed the German word “Fuchs” (Fox) on the front of the card, mimicking the layout of the invitation for Rabe. Underneath is the statement: “Mais qui mangera le fromage?” (But who gets the cheese?), a nod to the fact that Baumgarten and Oppitz’s exhibition was held at a commercial gallery and their work was for sale.

Oppitz’s last collaboration with Broodthaers was a contribution to the catalogue for his exhibition at the Palais des Beaux-Arts in Brussels in 1974. For this publication, titled Catalogue-Catalogus, Oppitz wrote the text “Rubens und der Wintergarten” (Rubens and the Winter Garden).