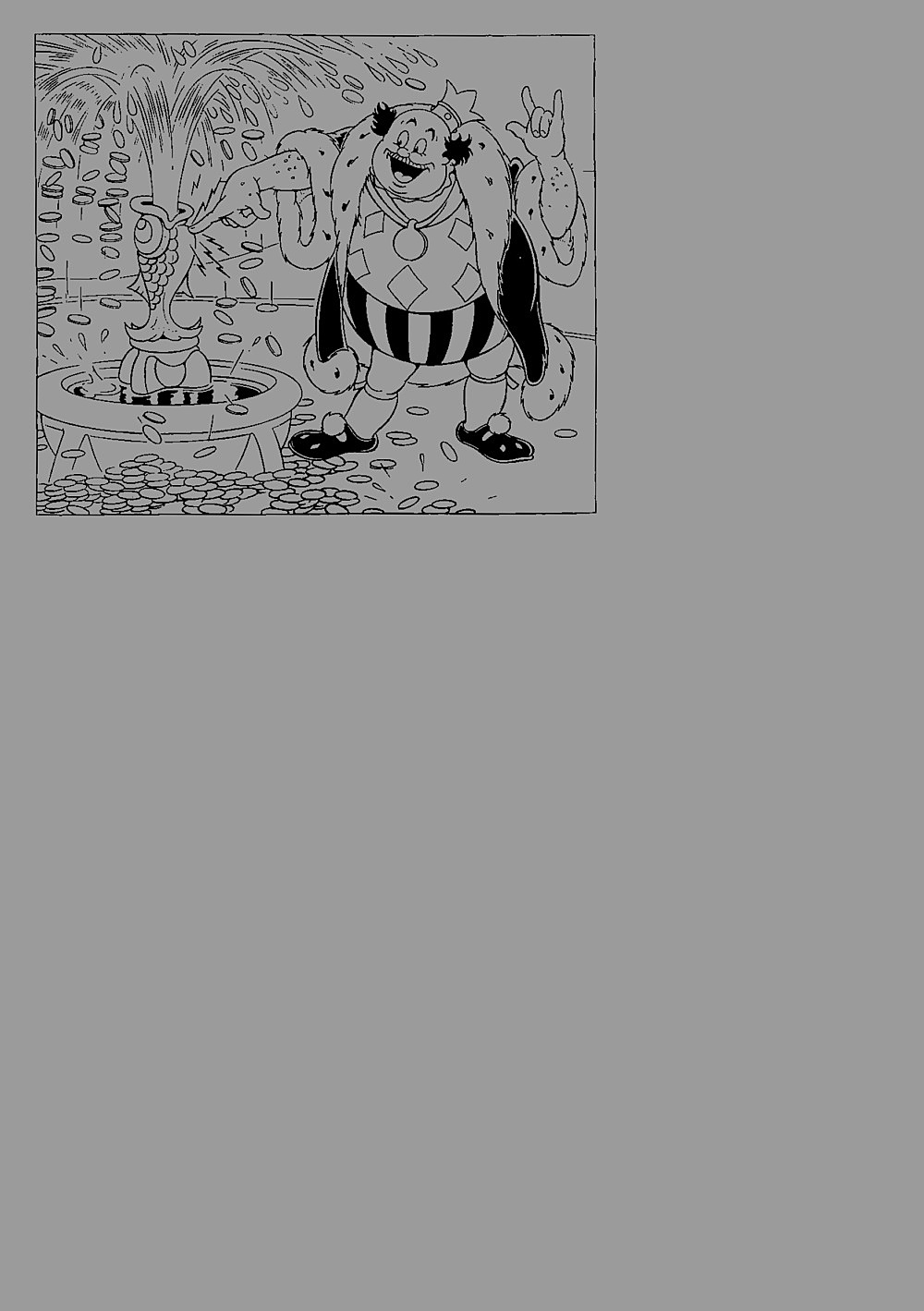 opening reception on Wednesday,
3 May, 6-8 pm

Galerie Buchholz is pleased to announce our fifth exhibition of the artist Mathias Poledna, and the first in our New York gallery, along with a launch of the artist’s new publication. The exhibition will center around “Substance”, the most recent film by the artist (35mm color film, sound, 6’40”), which is both a portrait as well as a moving-image still life of a golden, heritage-brand wristwatch. In a series of extreme close-range and slow tracking shots, the film seems to undermine any stable reading or point of view. Accompanying the rhythmic sequence of images is a re-edit of a techno track, referring to the practice of distilling, extracting and repeating elements of an existing composition in order to maximize its use value.

The film “Substance” premiered in 2015 in Mathias Poledna’s exhibition at the Renaissance Society, Chicago, which coincided with the centennial anniversary of this legendary institution. For his exhibition, Poledna proposed a substantial alteration to its gallery space: the demolition, dismantling and removal of the ceiling structure, a steel truss grid that had horizontally bisected the double-height gallery since 1967. The grid had been an emblematic presence in the Renaissance Society’s exhibitions since the institution moved to its present location in 1979. It was employed to stabilize temporary walls, hang lighting, and run electricity, and was conspicuous in much of the museum’s photographic documentation from 1979 to 2015. The grid’s removal was the outcome of a sustained dialog between the artist and the Renaissance Society, whose interest in the structure stemmed from its status as a tool both practical and aspirational, and its role in the iconography of the institution. Its removal, then, being both a work of art but also part of a long-term curatorial reassessment, created a break in the Renaissance Society’s history, literally and metaphorically transforming the space within which the institution will operate in its second century. On view in Galerie Buchholz will be two fragments of this removed steel truss grid.

Nearby, as an extension of the exhibition, Mathias Poledna addresses an object on view at the Metropolitan Museum of Art, just neighboring Galerie Buchholz. With an invitation card sent out alongside the exhibition announcement card, the artist invites viewers to visit a pair of rowel spurs (iron, c. 1650) in the Arms and Armor wing of the museum (Gallery 376, 1st Floor).

Together, the film “Substance”, the sculptural grid fragments, and the object at the Metropolitan Museum engage a multi-layered conversation between histories of exhibition sites; concepts of public space and private property; and the paradoxical legacies of historicism and modernism in architecture and design. More broadly, the exhibition reflects Poledna’s ongoing interest in the production and circulation of images within specific spatial and historical constellations.

Poledna’s art most commonly takes the form of highly concentrated film works that unfold a complex tension between the visuals and their critical and cultural implications. In Poledna’s films and the rigorously formal environments he creates for them, salient beauty and visual restraint collude in a viewing experience that encompasses both affect and detachment. Poledna’s concise presentations underscore a mode of production in which he frequently involves specialist collaborators in order to articulate a highly specific frame of vision. The films draw on the artist’s panoramic range of interests, from the music of post-punk and a rainforest in Papua New Guinea to 1930s style animation, as in his seminal 2013 film “Imitation of Life”. Although invariably newly produced, they often create the impression of having been found as they are, seemingly extricated from present-day or historic collective imaginaries.

This exhibition at Galerie Buchholz coincides with the release of a comprehensive catalogue that documents Poledna’s 2015 exhibition at the Renaissance Society, Chicago. Conceived by the artist, it features new essays by Amy Knight Powell, Associate Professor of Art History at University of California, Irvine; Bennett Simpson, Senior Curator at MOCA Los Angeles; and Andrew Weiner, Assistant Professor of Art Theory and Criticism at NYU Steinhardt, New York.

Mathias Poledna (b. 1965, Vienna) lives and works in Los Angeles. Recent solo shows, in addition to his exhibition at the Renaissance Society, Chicago (2015), include the Austrian Pavilion at the 55th Venice Biennale (2013); Secession, Vienna (2013); and Mathias Poledna/Florian Pumhösl at Raven Row, London (2011). Group exhibitions include “Dreamlands” at the Whitney Museum of American Art, New York (2016); the Sydney Biennale, Sydney, Australia (2014); “Modernologies” at MACBA Barcelona (2009-2010), and the Whitney Biennial, Whitney Museum of American Art (2006).

Galerie Buchholz would like to thank Solveig Øvstebø, Director of the Renaissance Society, for her collaboration and support. 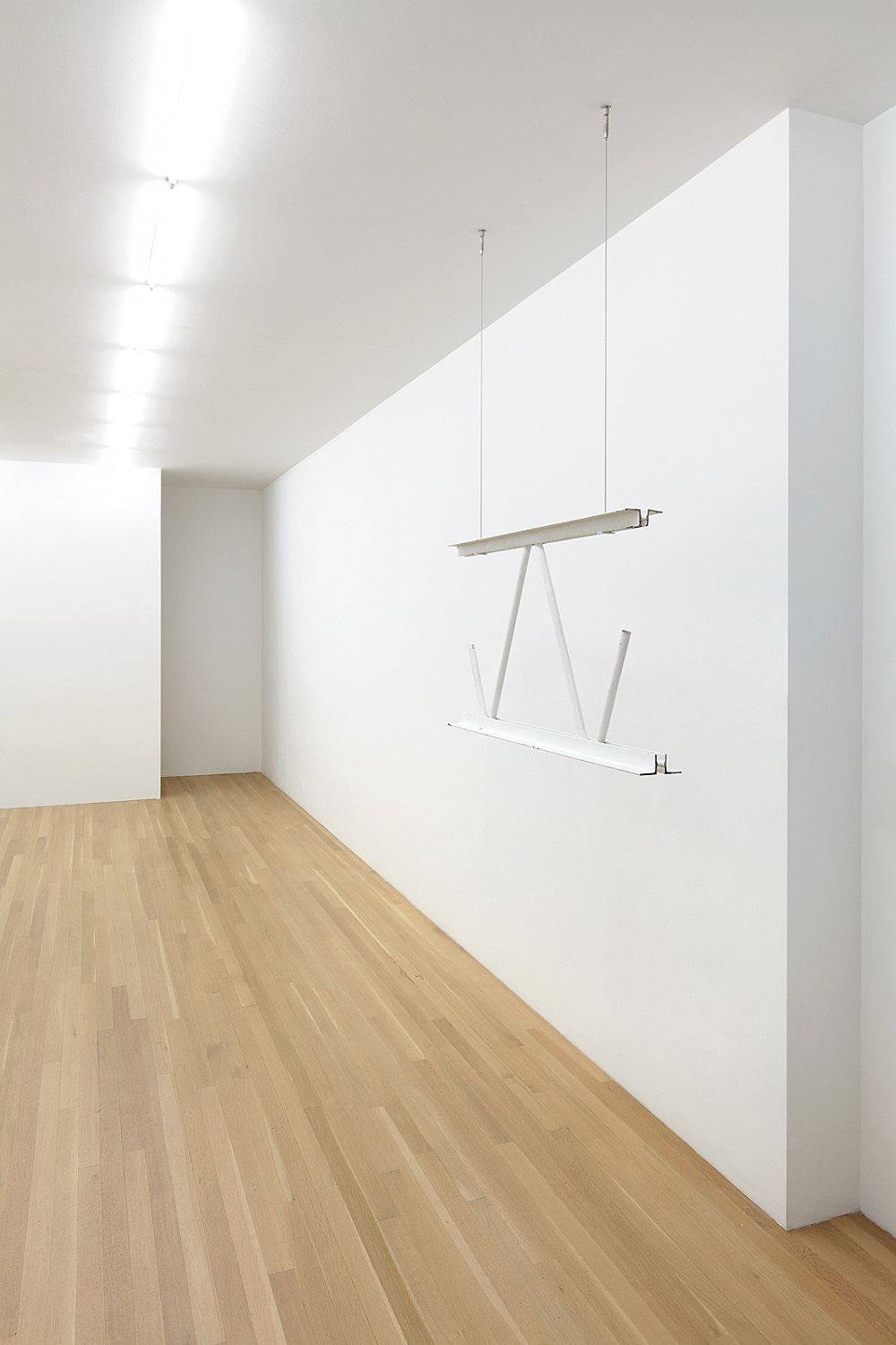 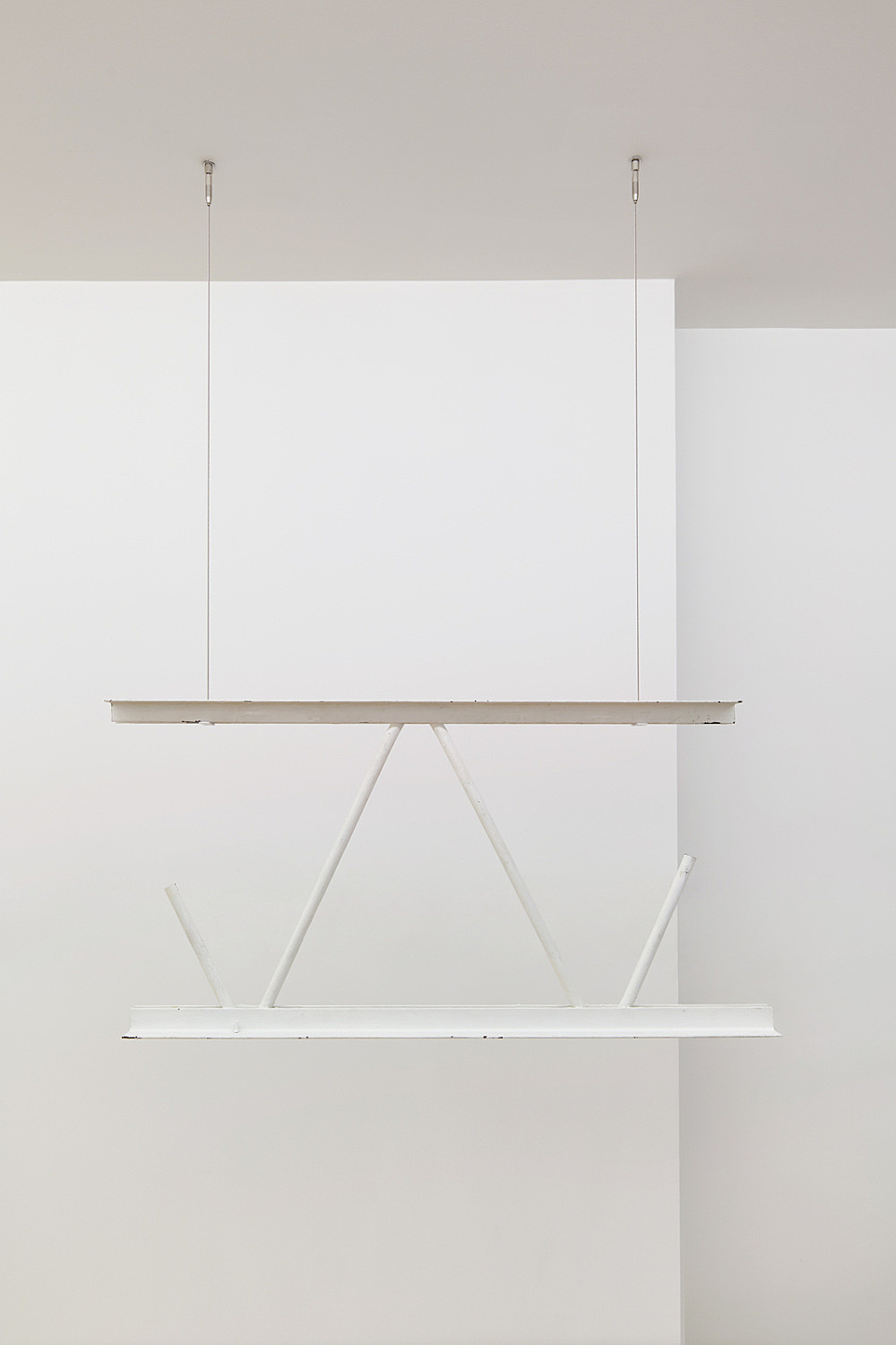 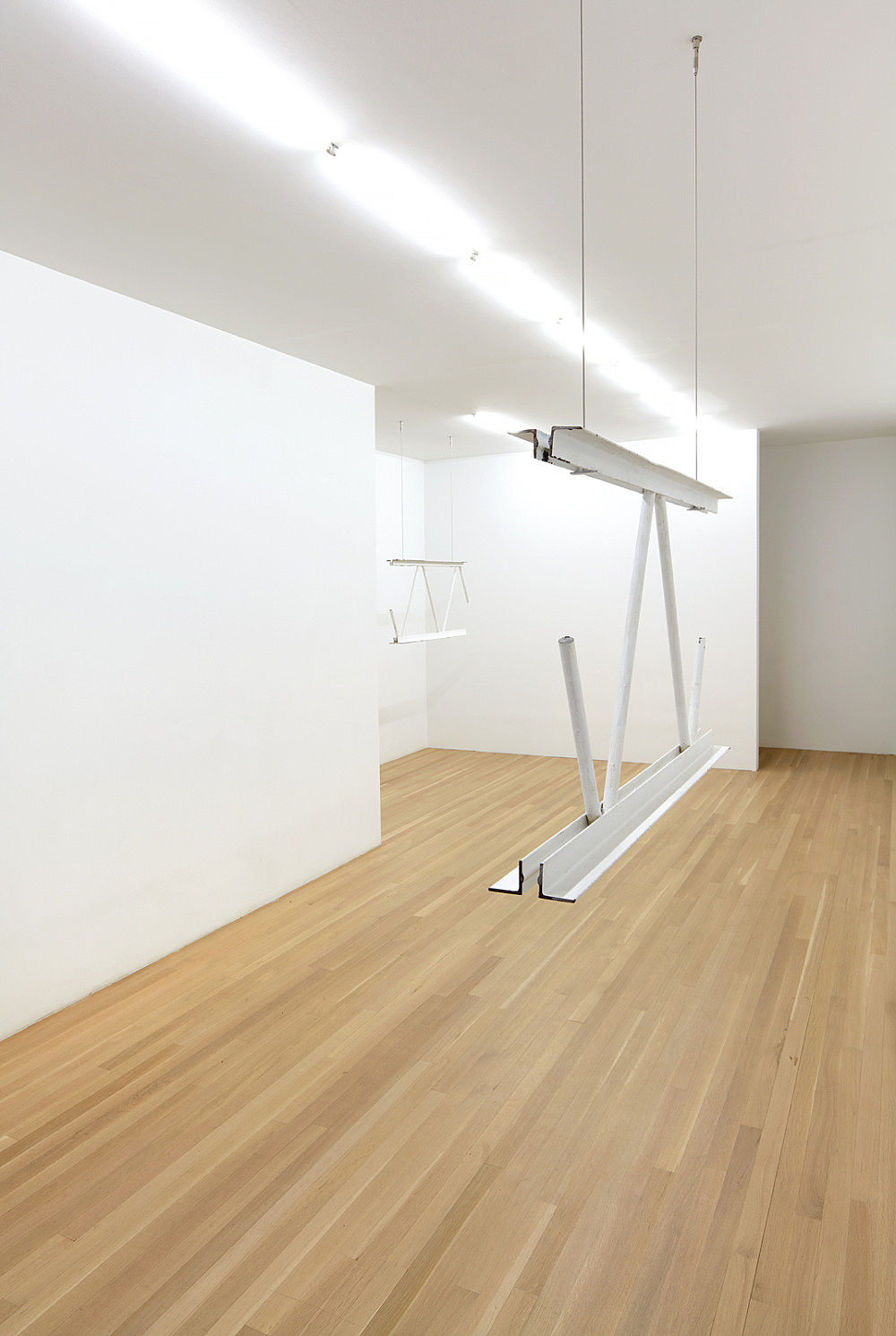 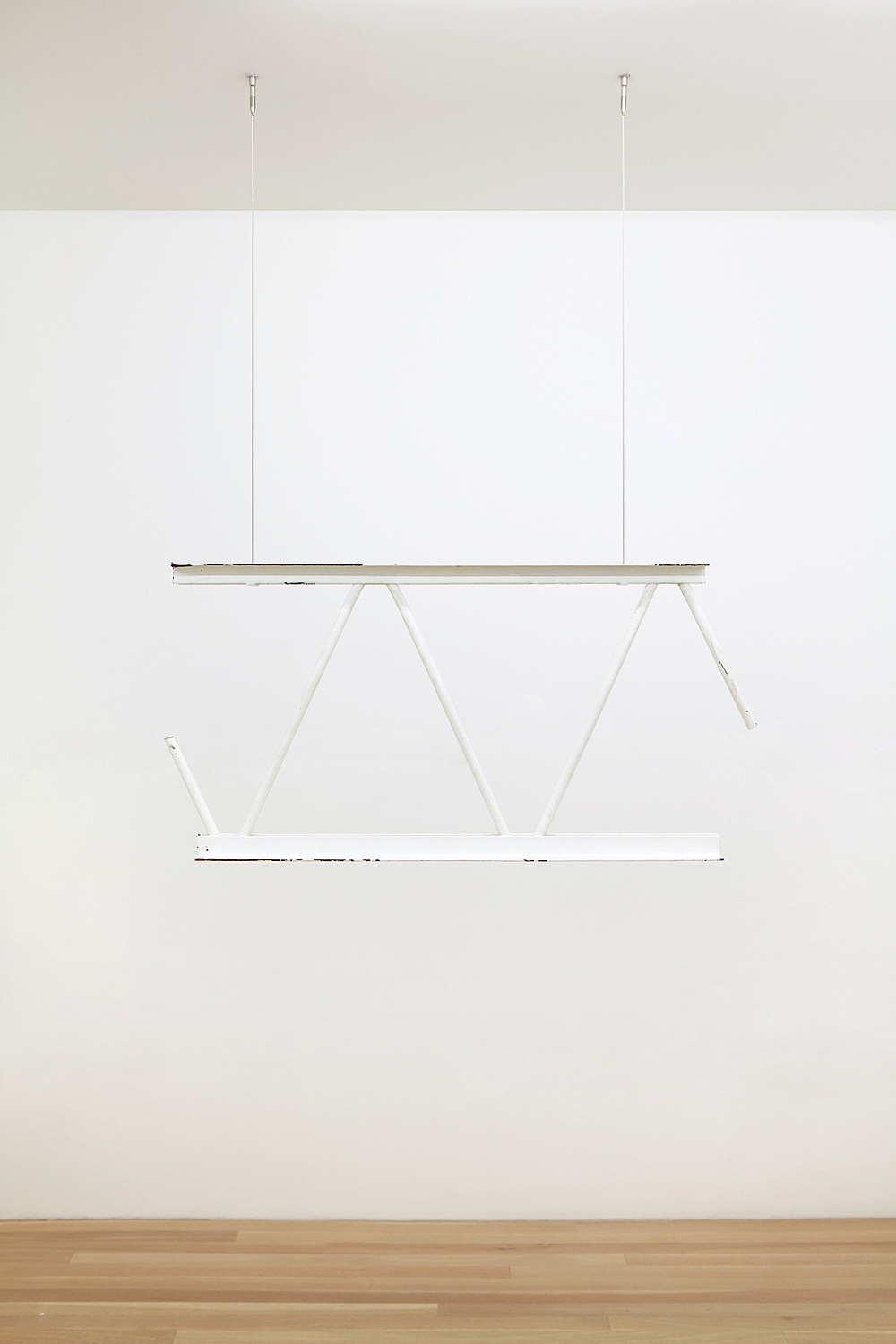 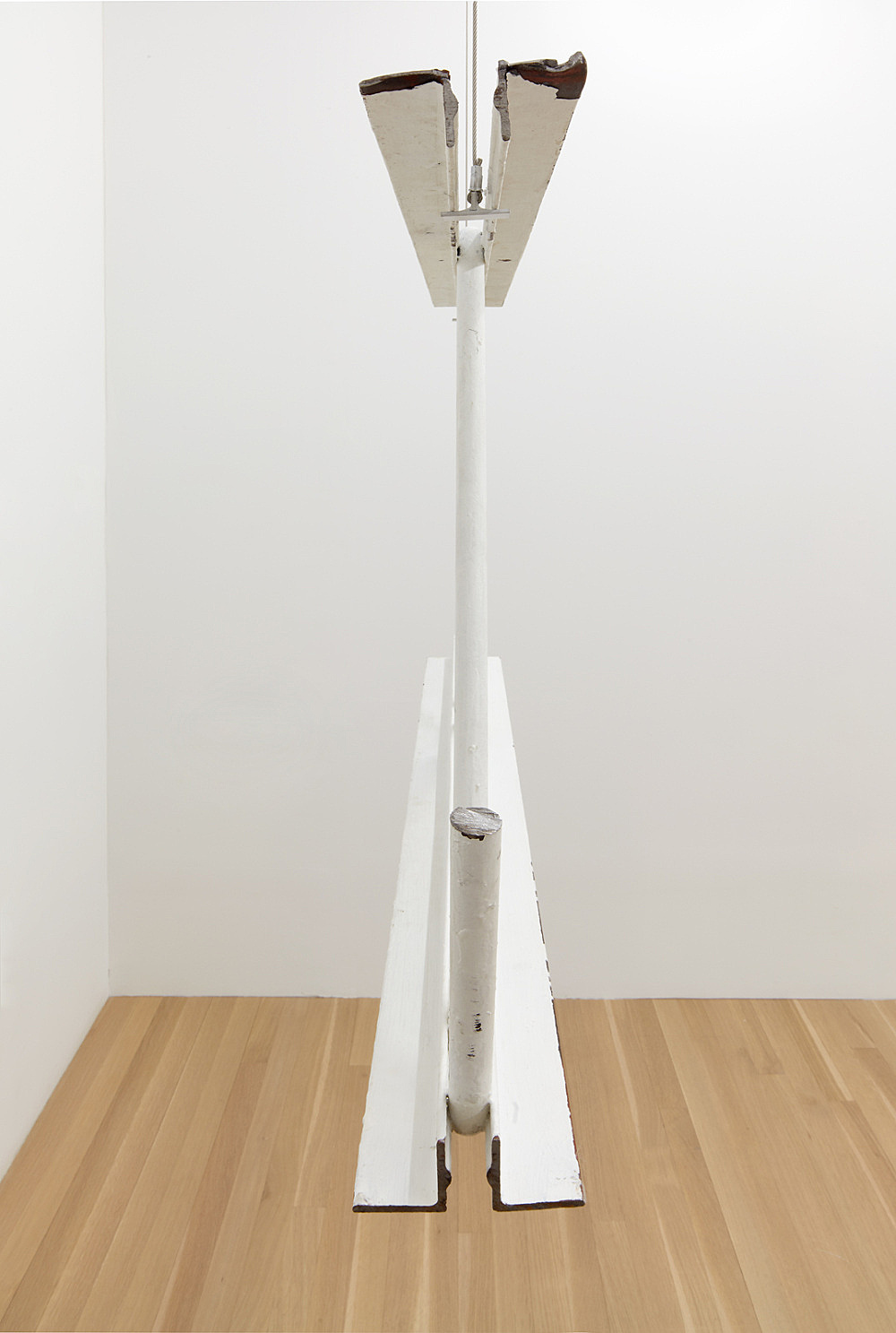 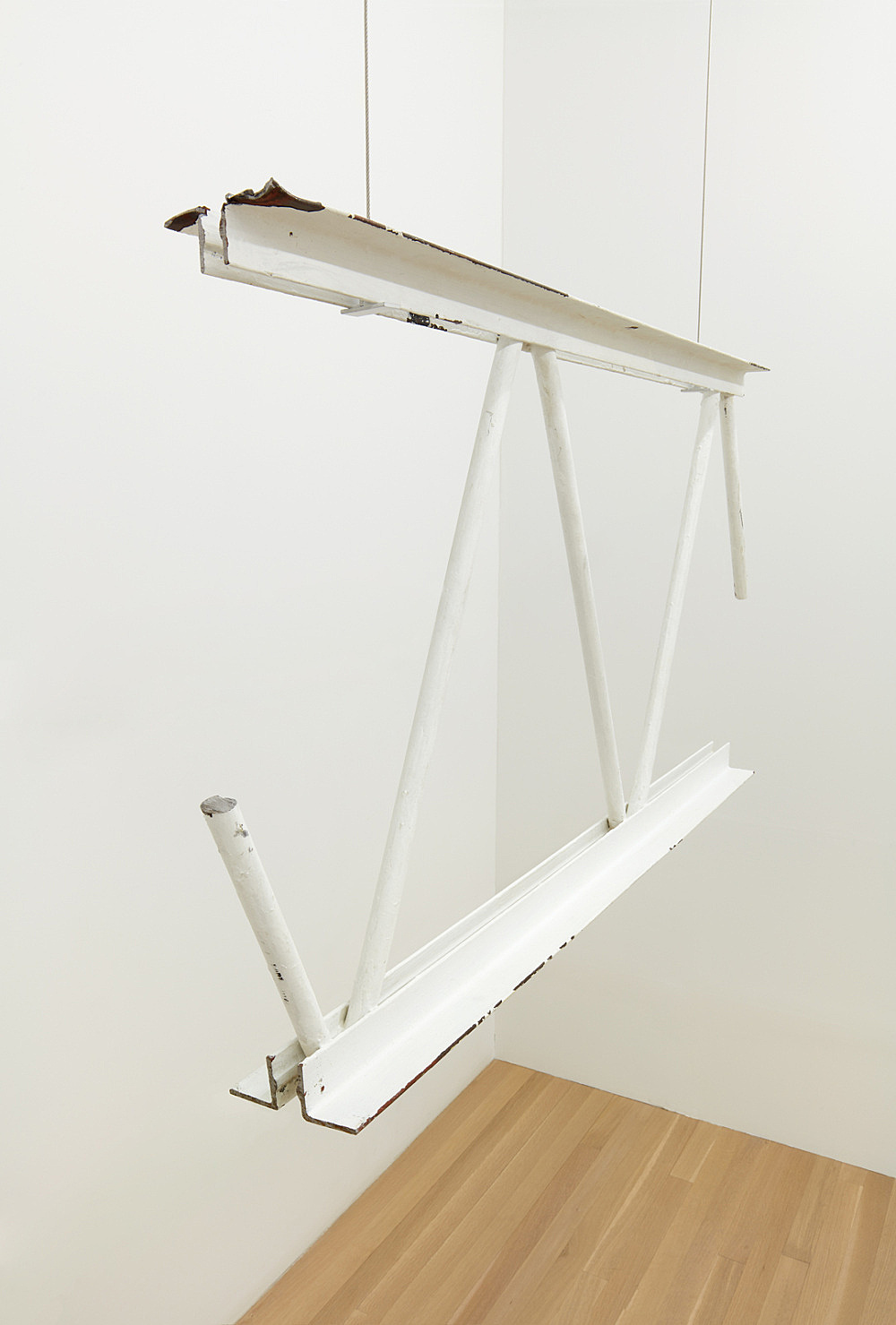 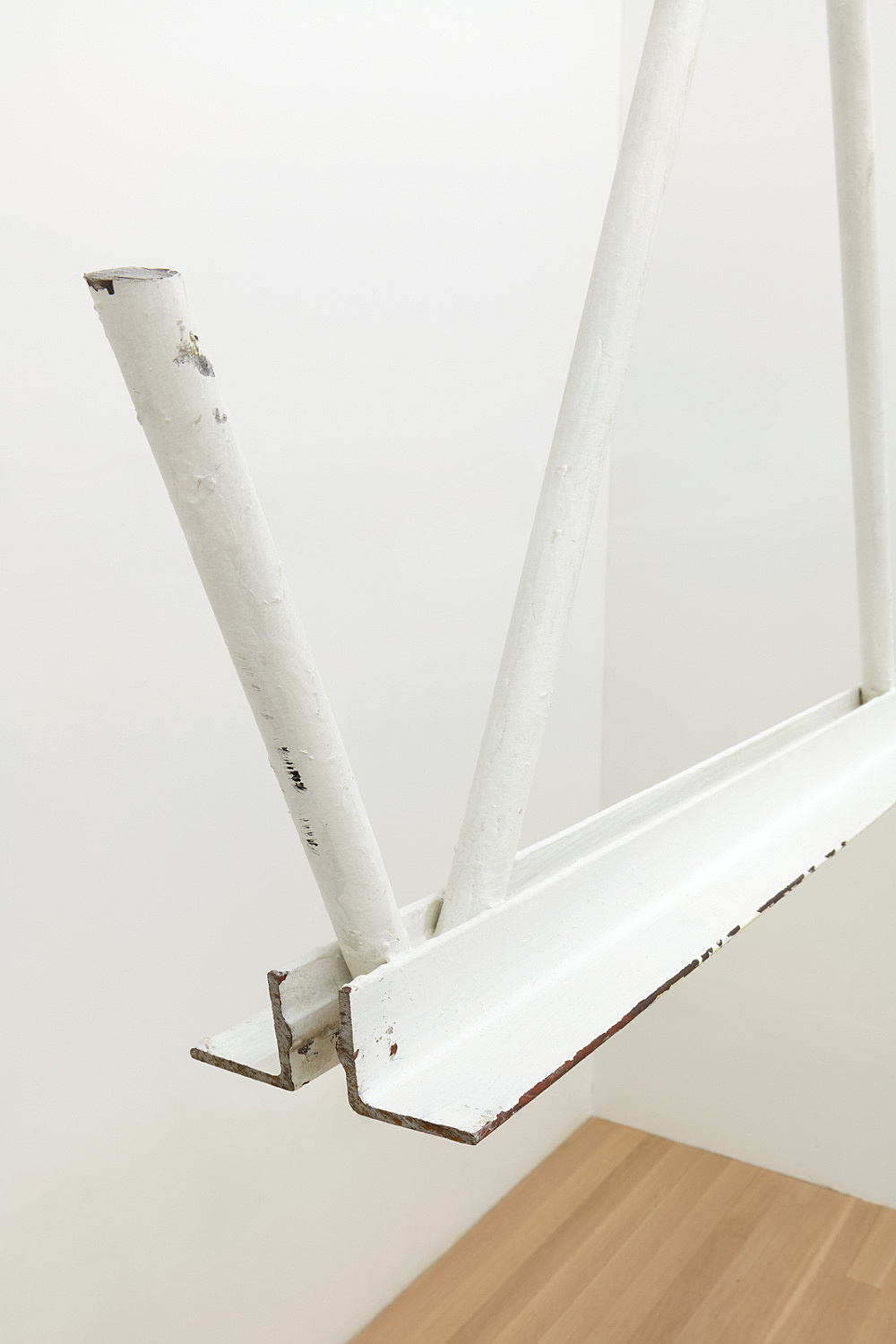 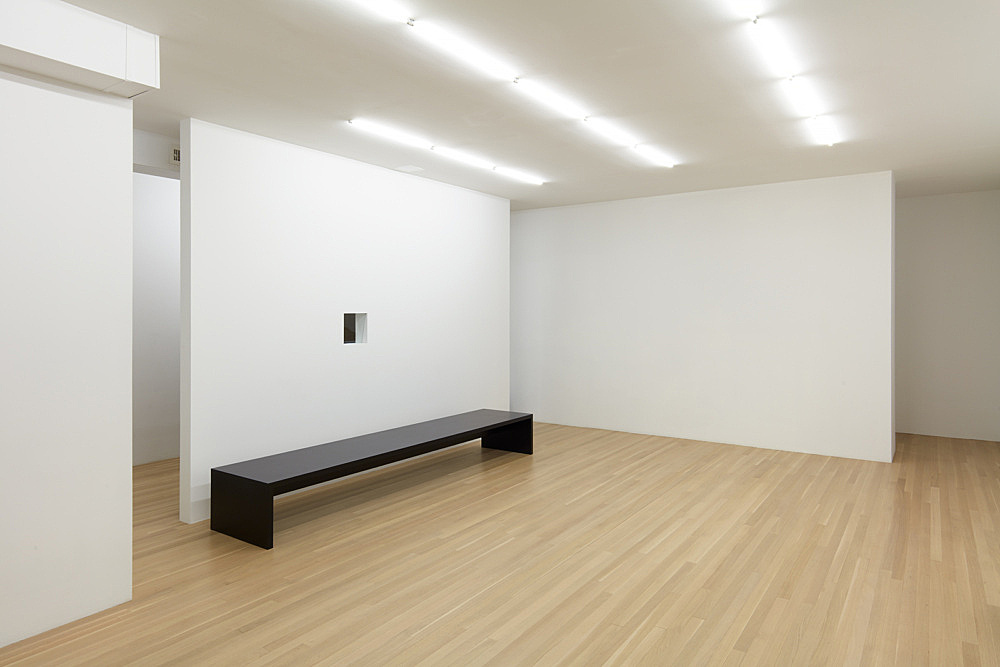 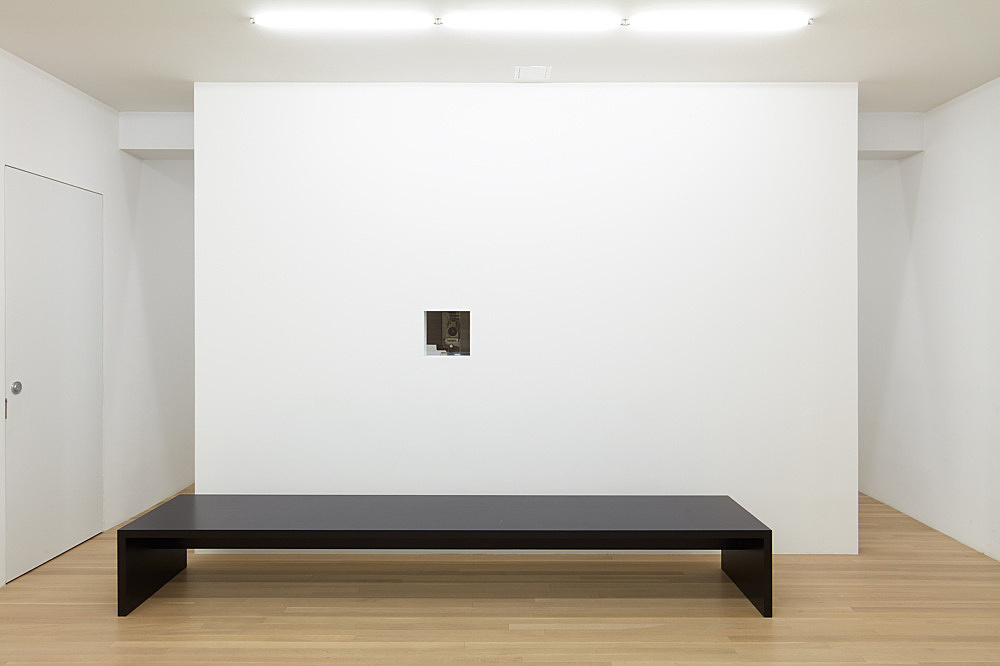 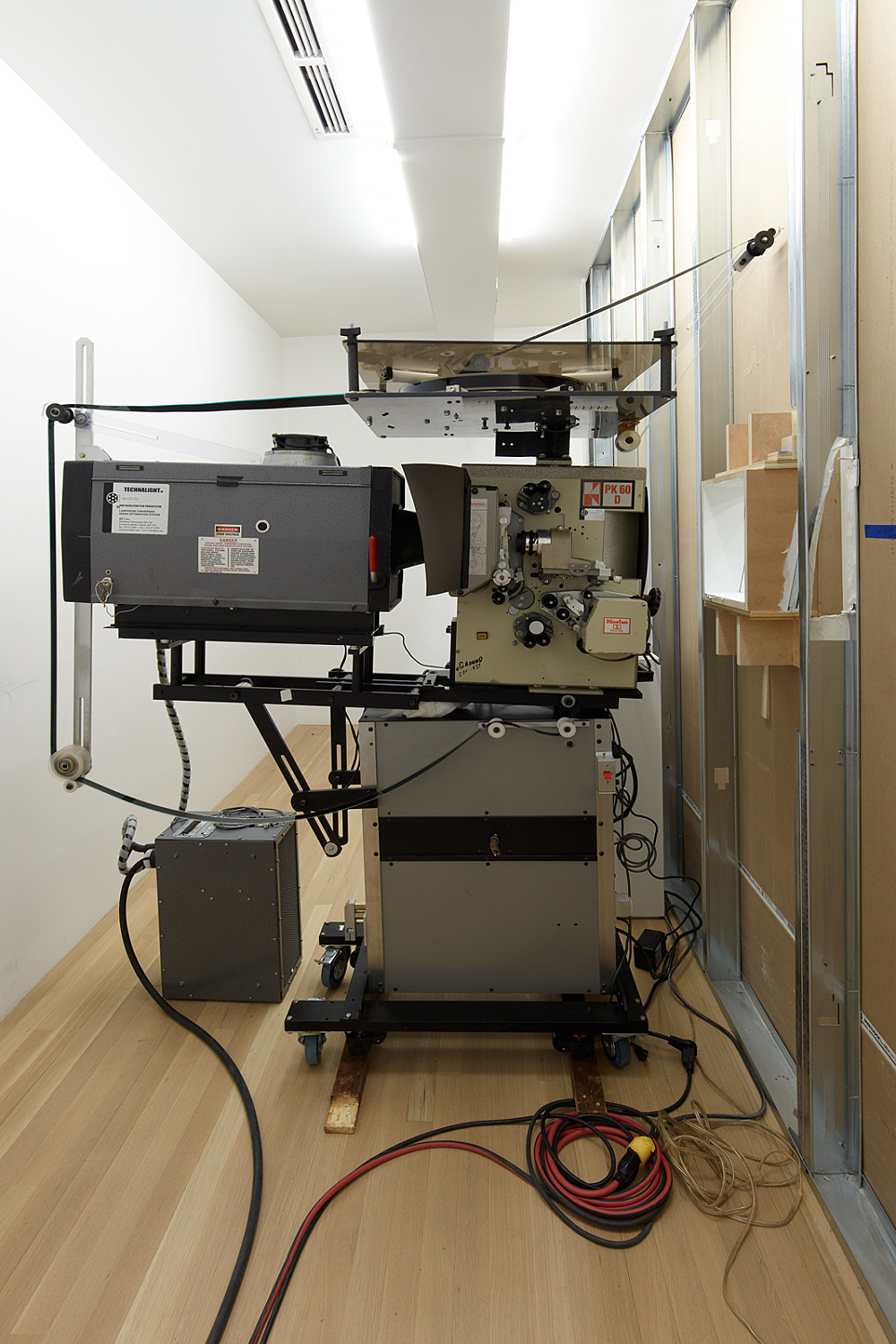 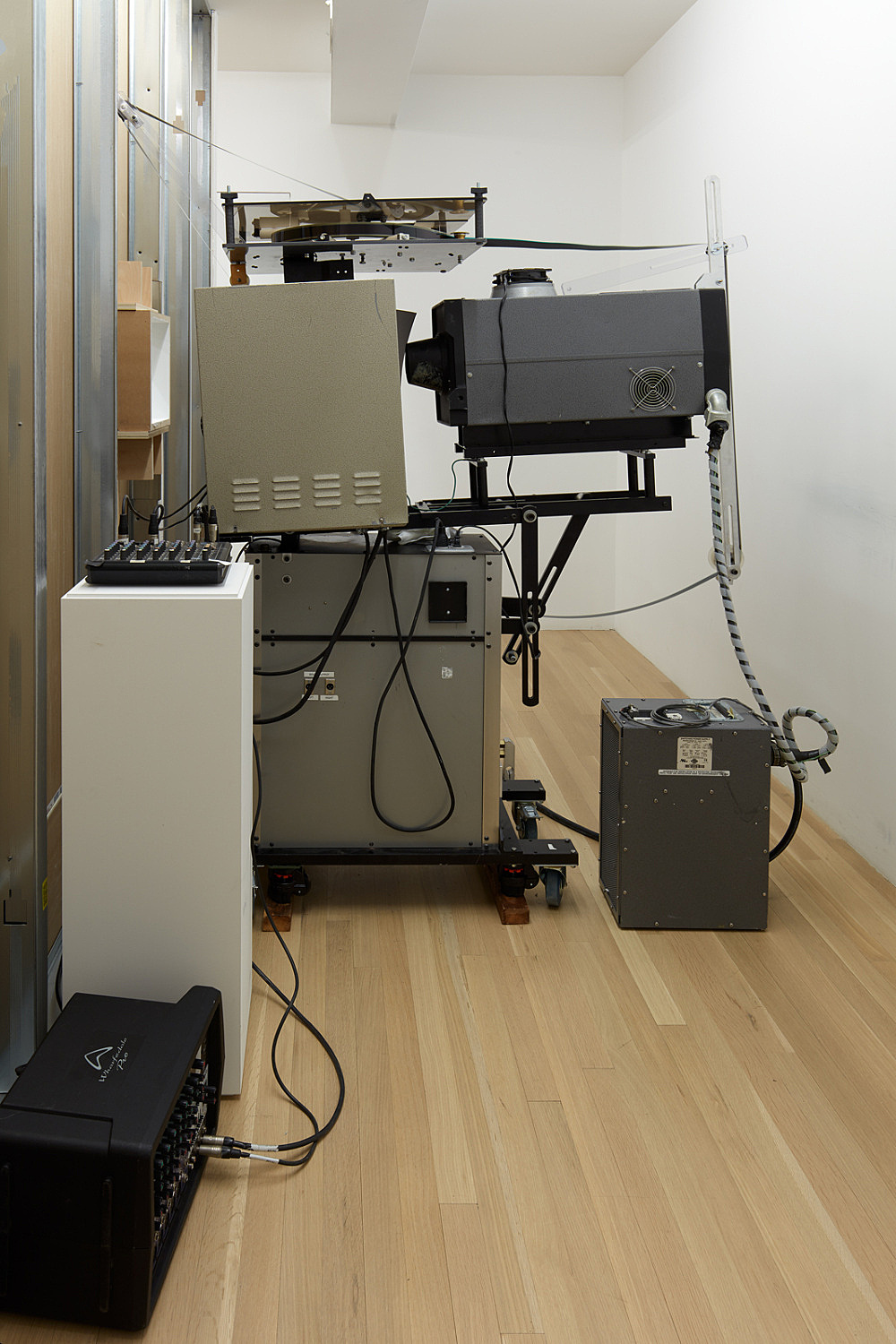 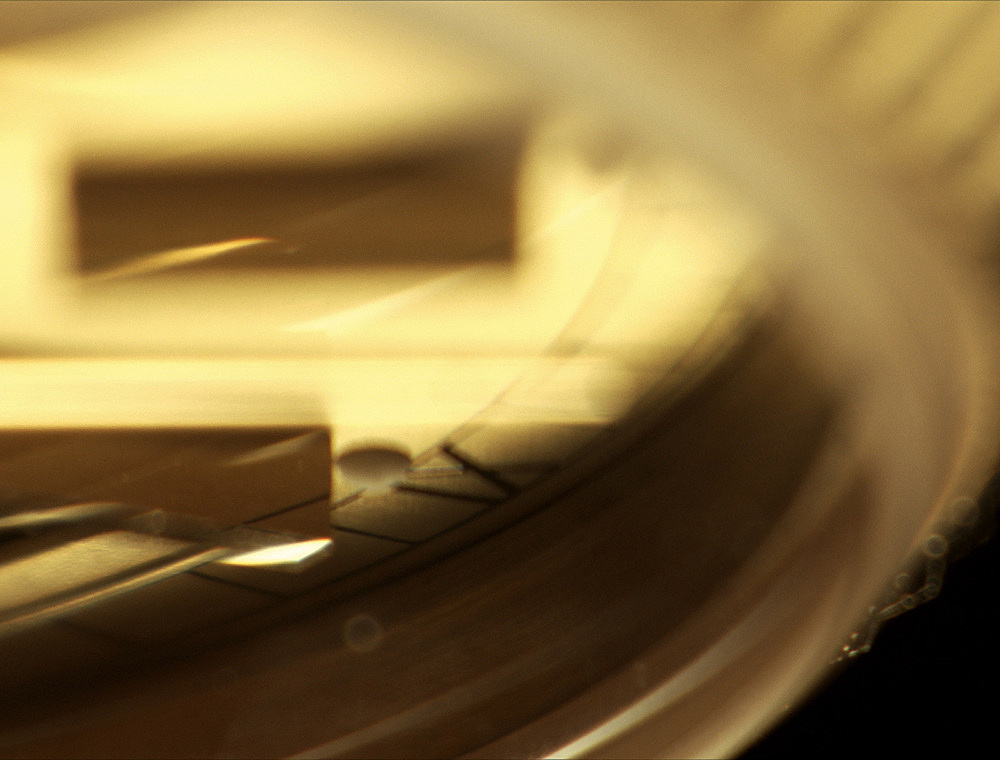 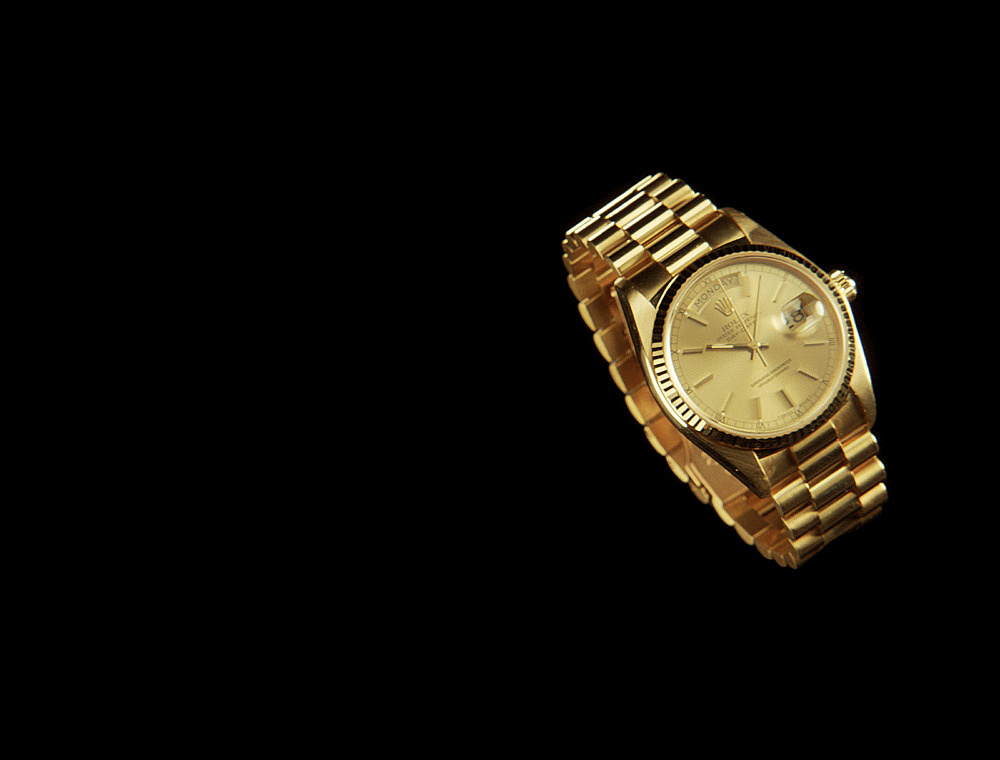 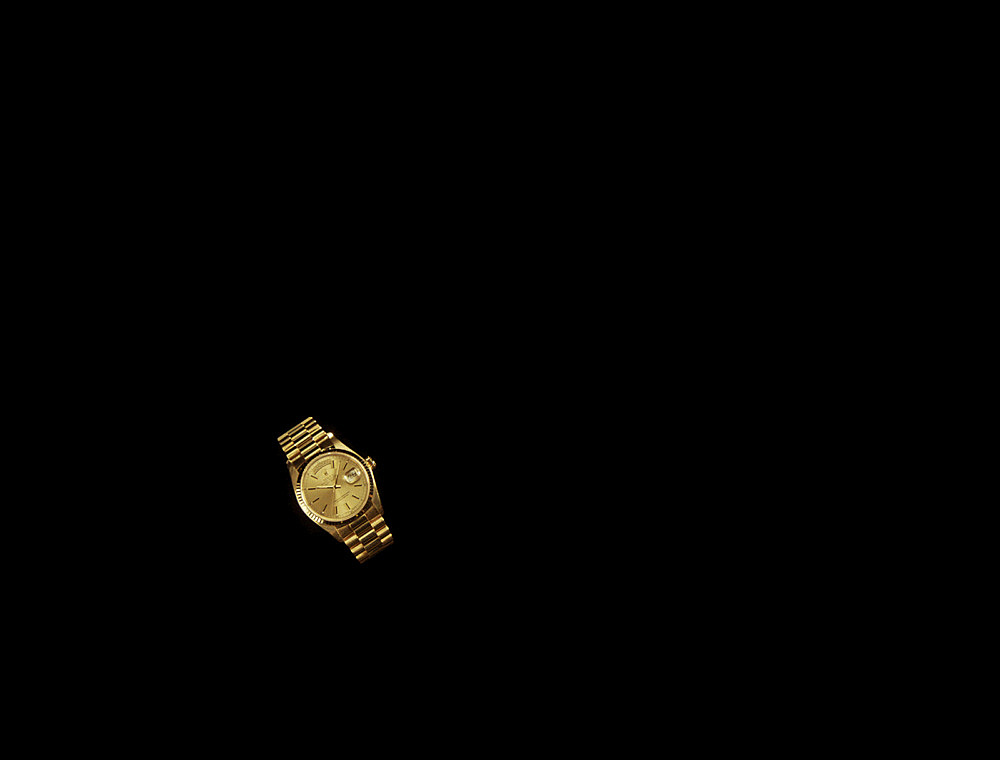 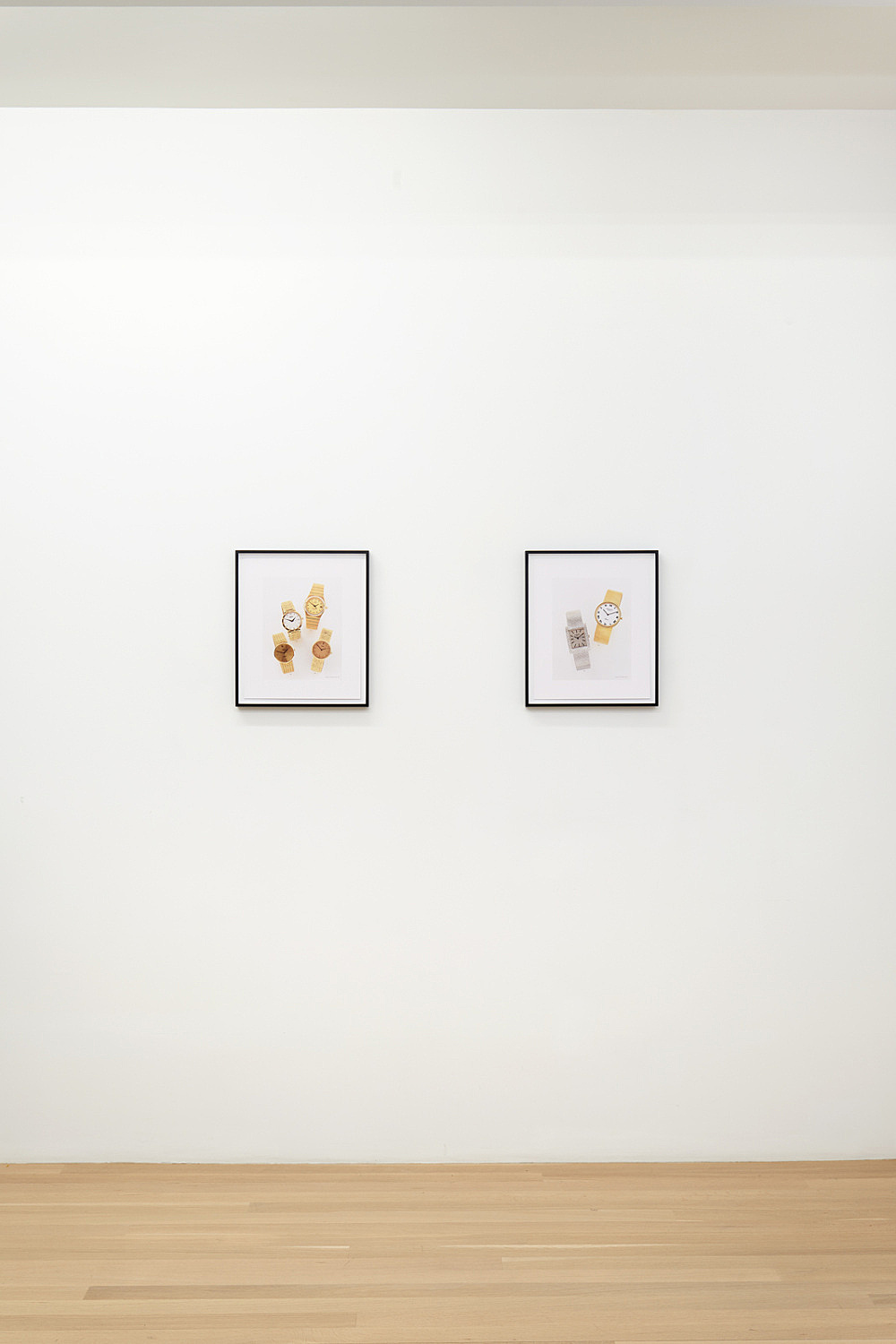 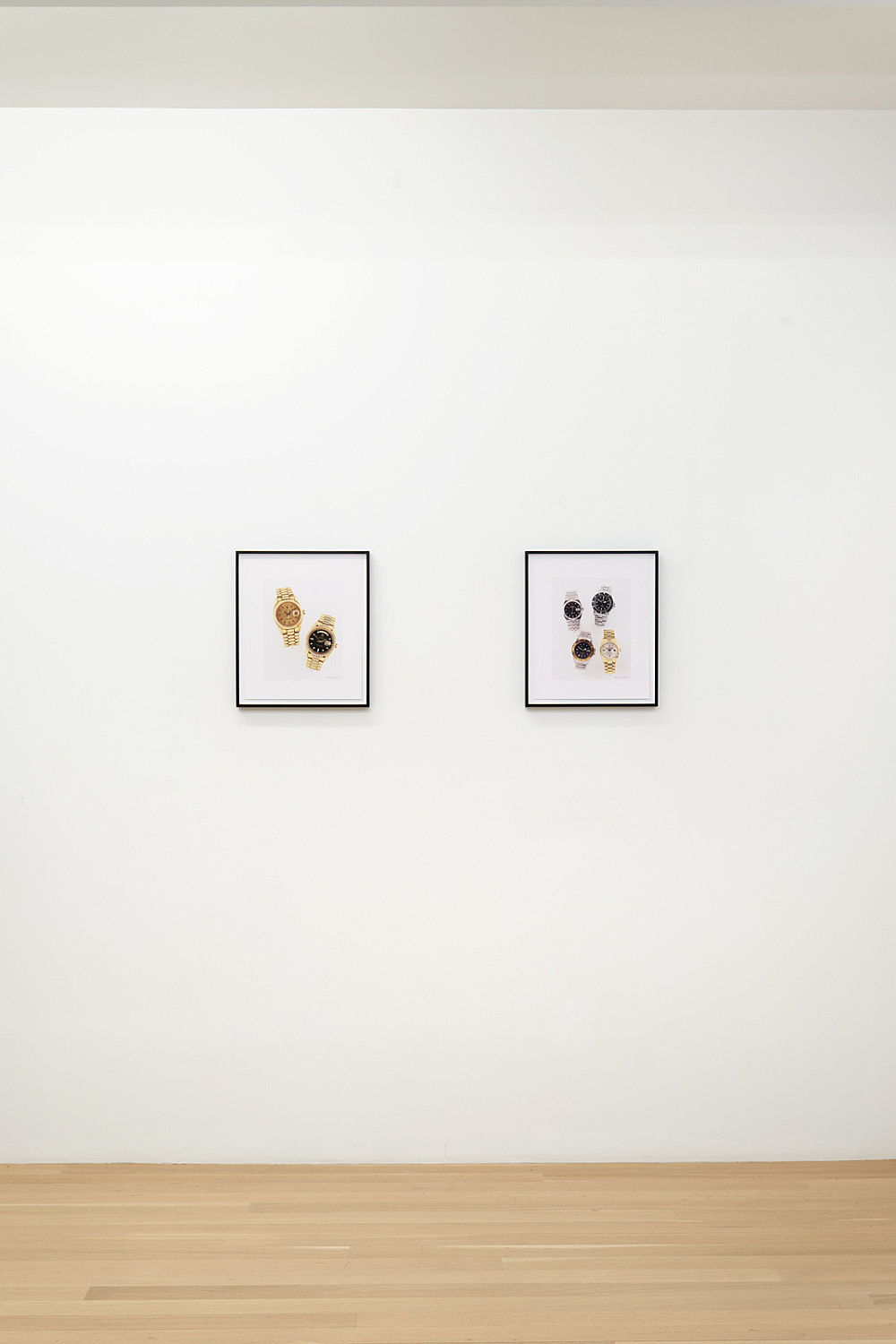 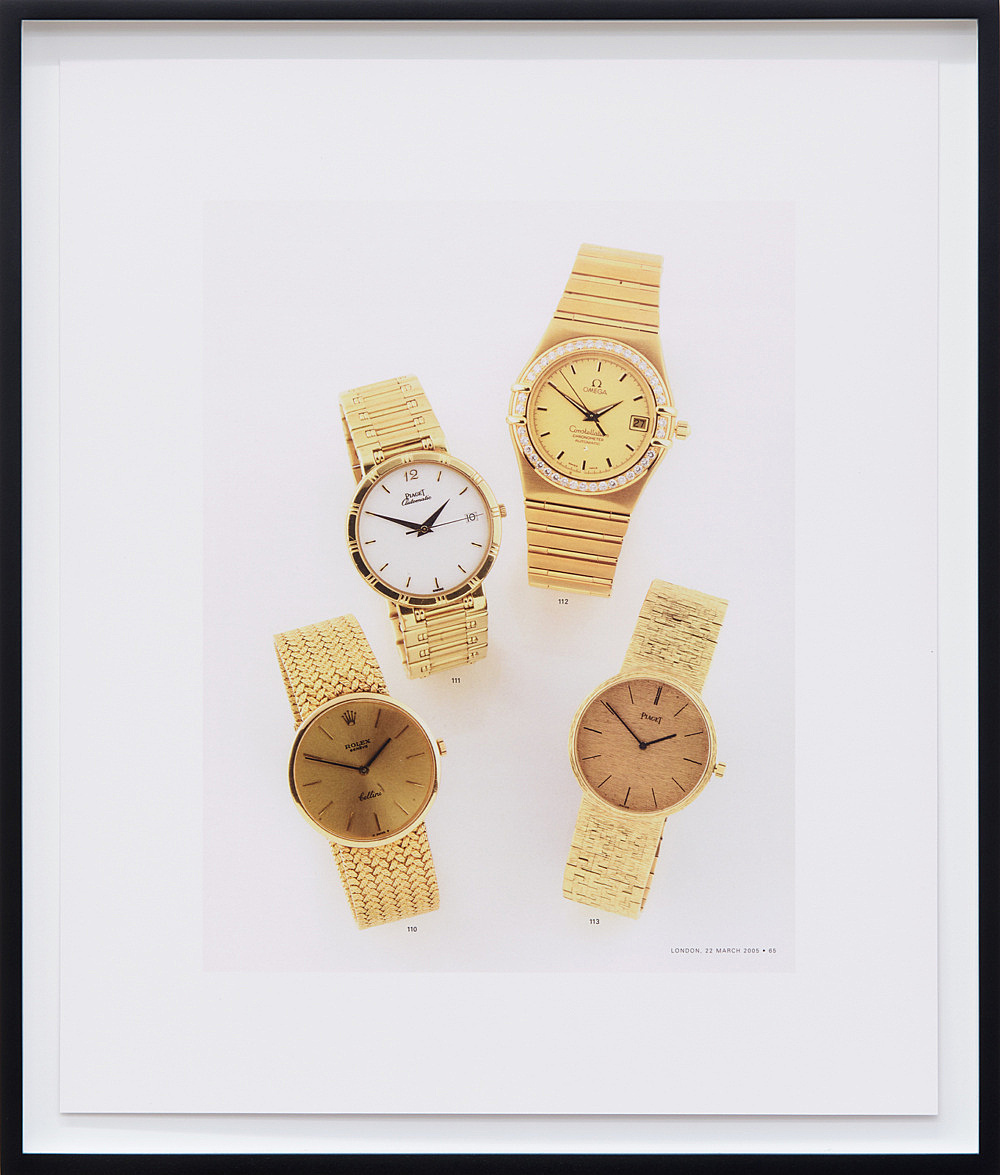 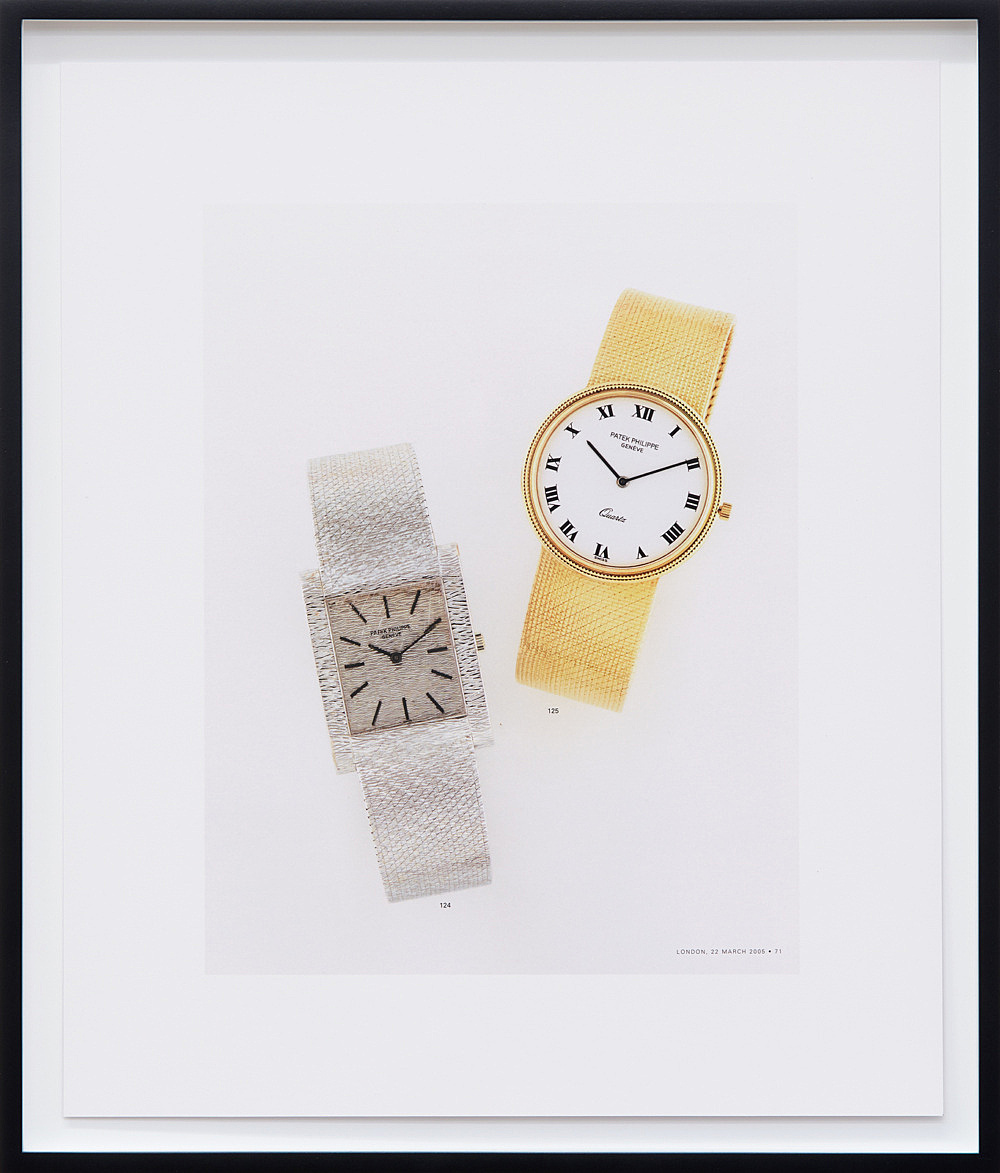 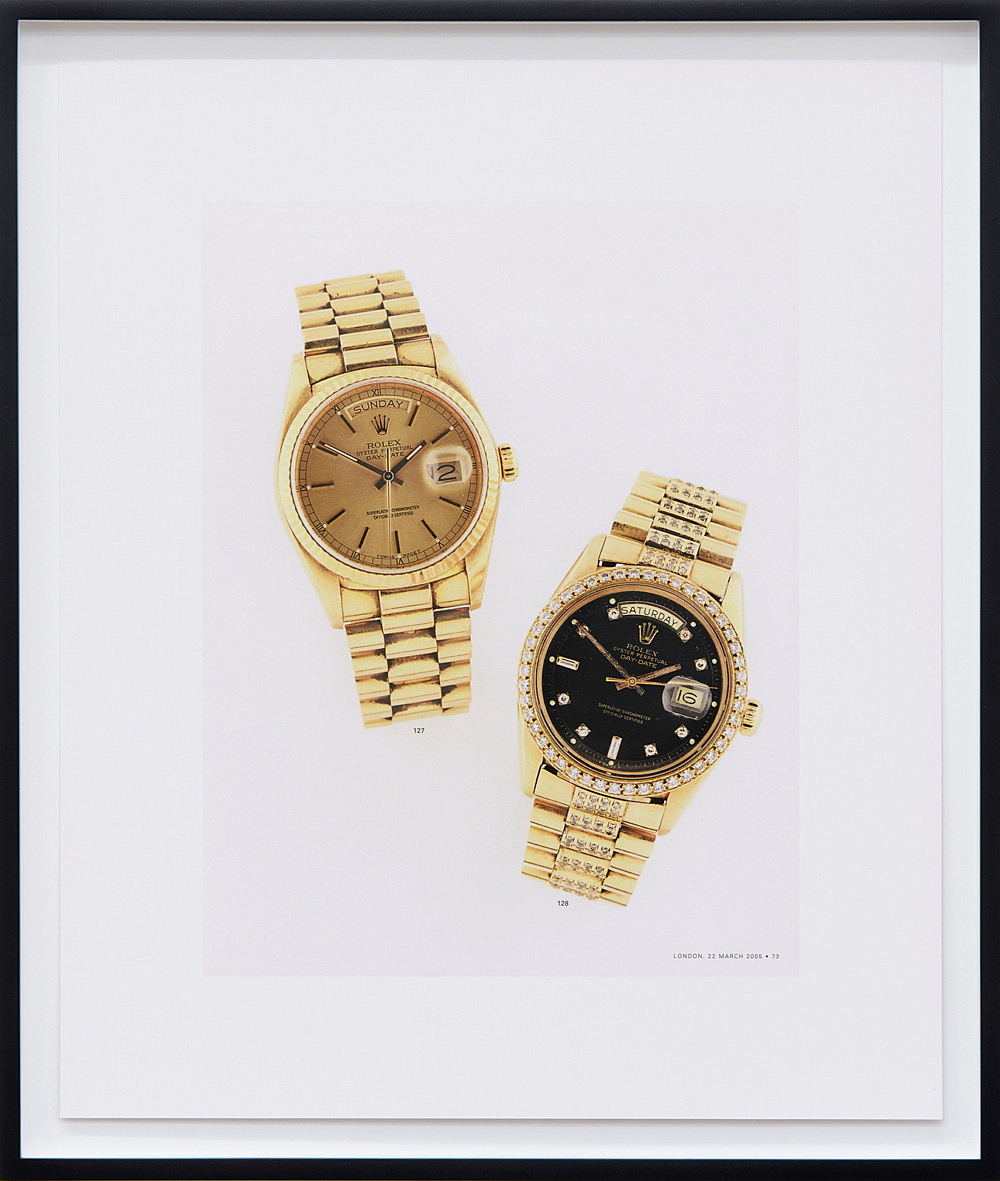 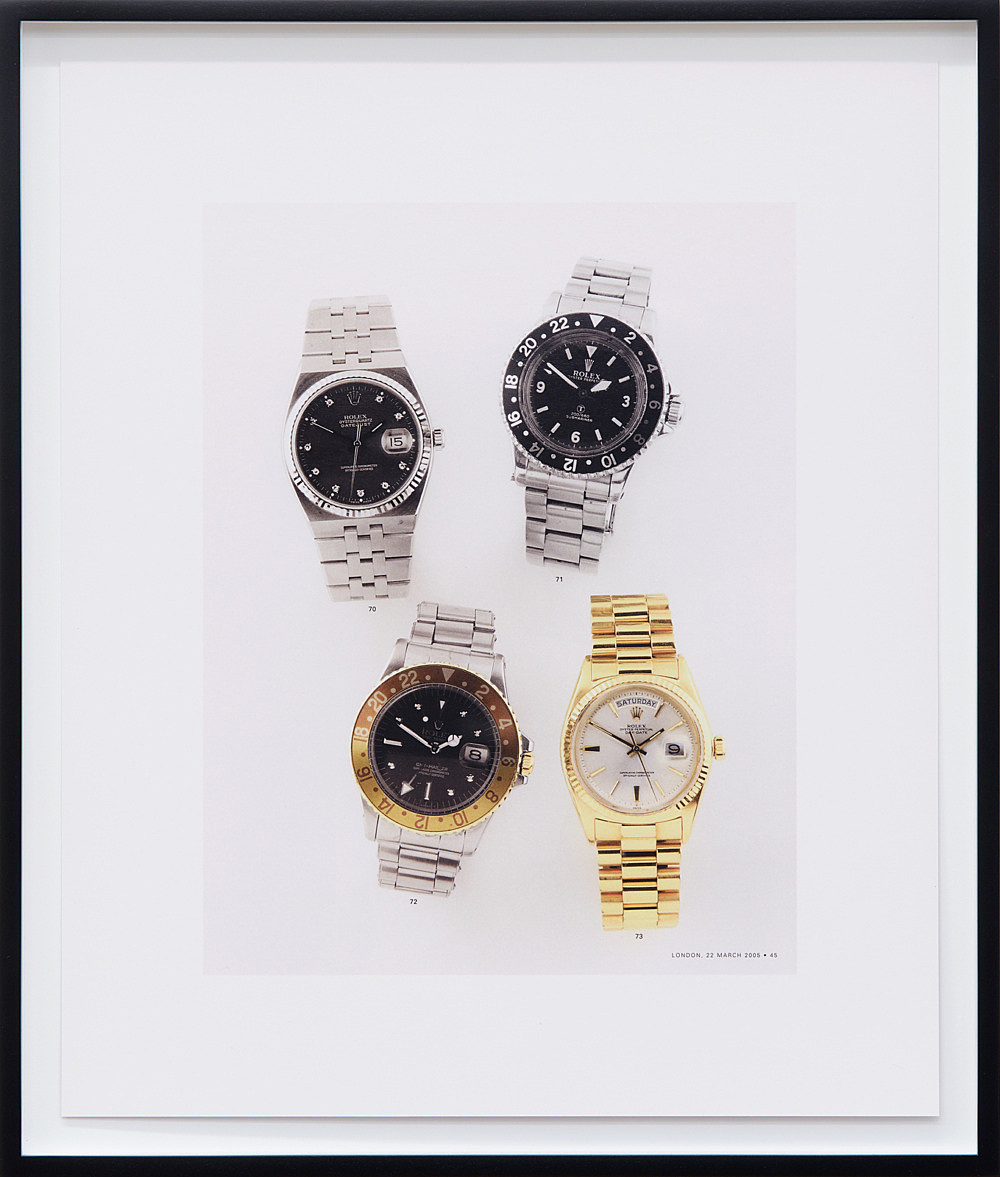