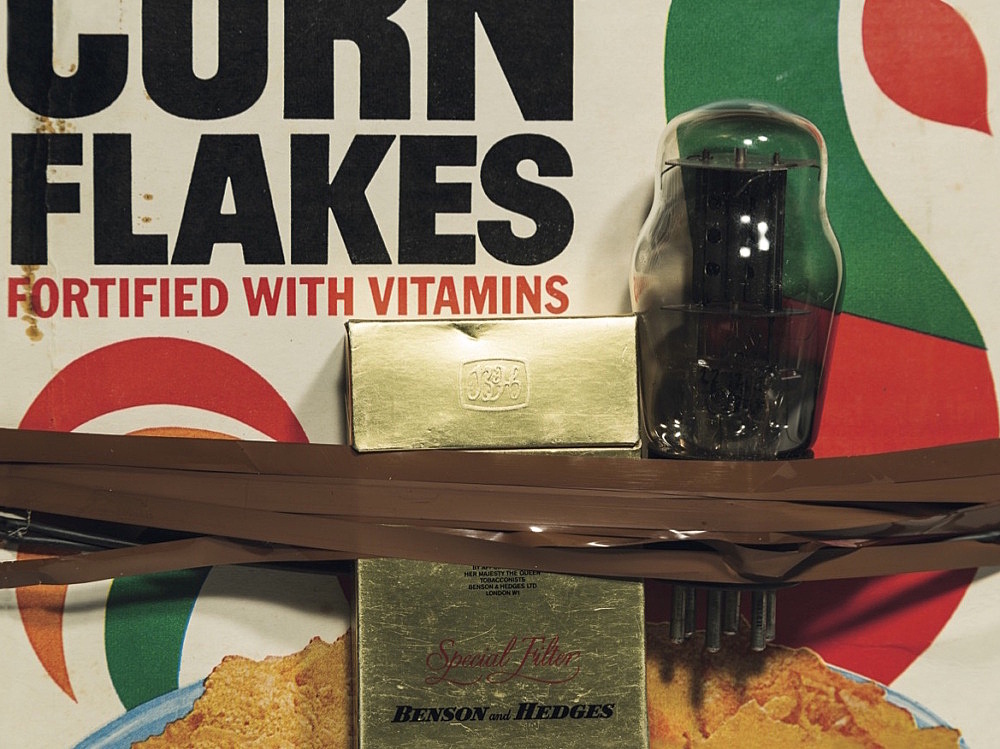 Dream English Kid began when I found on YouTube an audio recording of Joy Division playing at a small club in Liverpool. A gig I’d been present at but could barely remember. As I listened I wondered if, through enhancing the audio, I could actually find my fifteen-year-old self in the recording. That led me to think would it be possible; at this point, with so much imagery available in the digital archives, to reconstruct my memoirs through all the DVD re-releases, eBay ephemera, YouTube uploads and above all the resource of the internet itself; the way it can actualize half-forgotten memories and produce a niche for seemingly every remembrance.

“What is the status of the individual, the memoir, and the autobiography in a world in which the energy/subjectivity of the user and consumer makes the system run?
As much as the you and the I have become capitalist fuel today, Leckey refuses to get rid of himself; rather, he has decided to explore how he has been stitched together by various technologies. His latest project is a video autobiography - one might even say a retrospective - composed largely out of what he calls “found memories.” Things like television clips, searched images, clipped pictures. The work will focus on various episodes of his life in relation to various cultural and technological paradigms. It is to be arranged like an album with tracks that have names like The Mechanical Boy (Autism) and When the Lights Went Out (Electricity). If this work takes the form of an album, imagine it in a jukebox. That seems to be as good a place as any for preserving one form of yourself as another takes ist place. One can always go back and play it again later and reminisce about what things used to be like.” 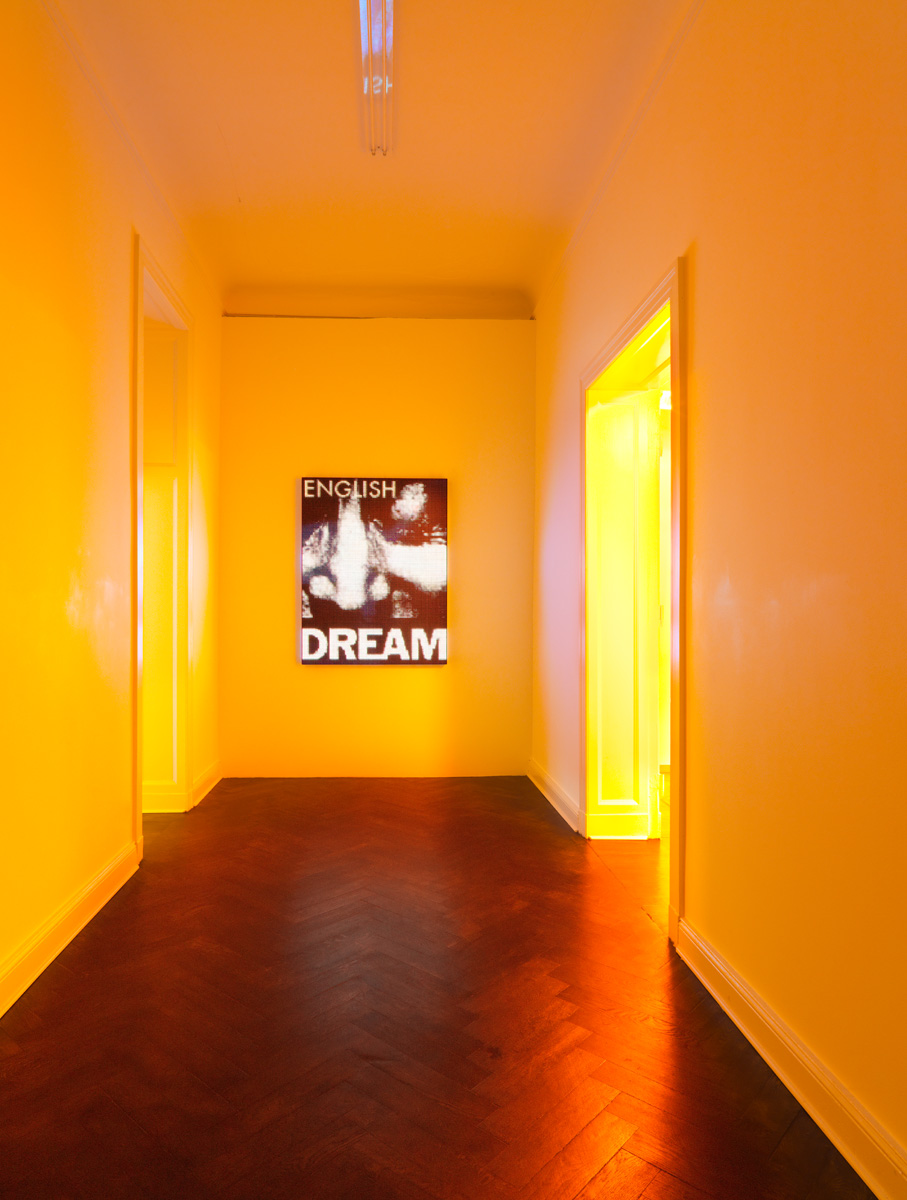 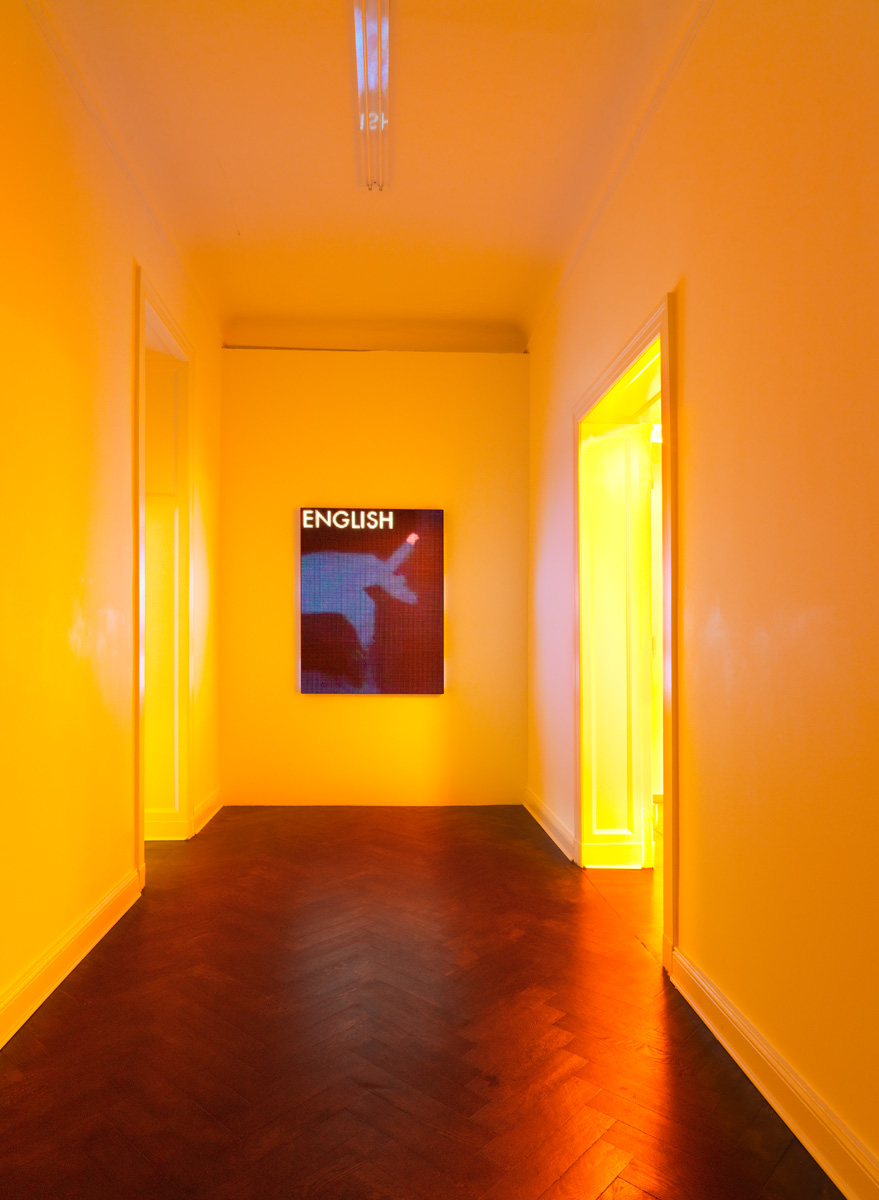 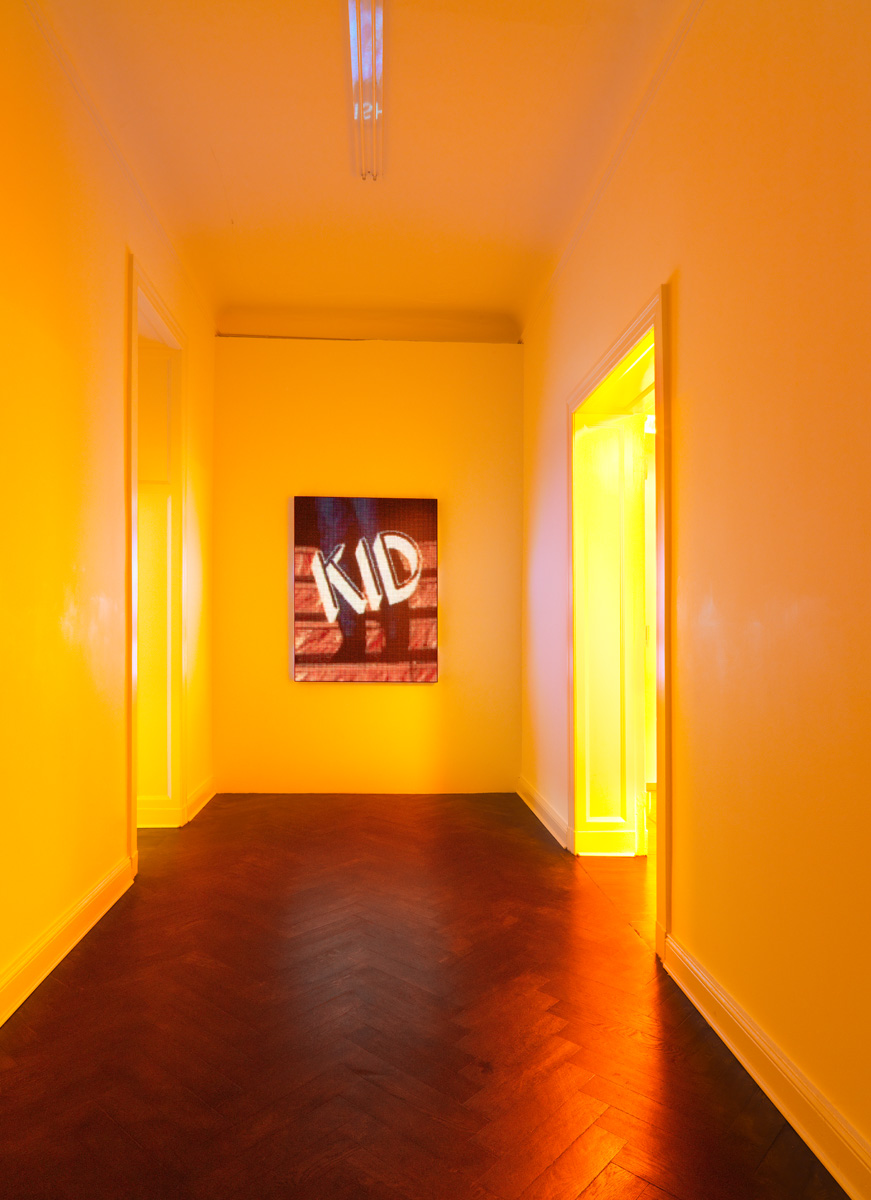 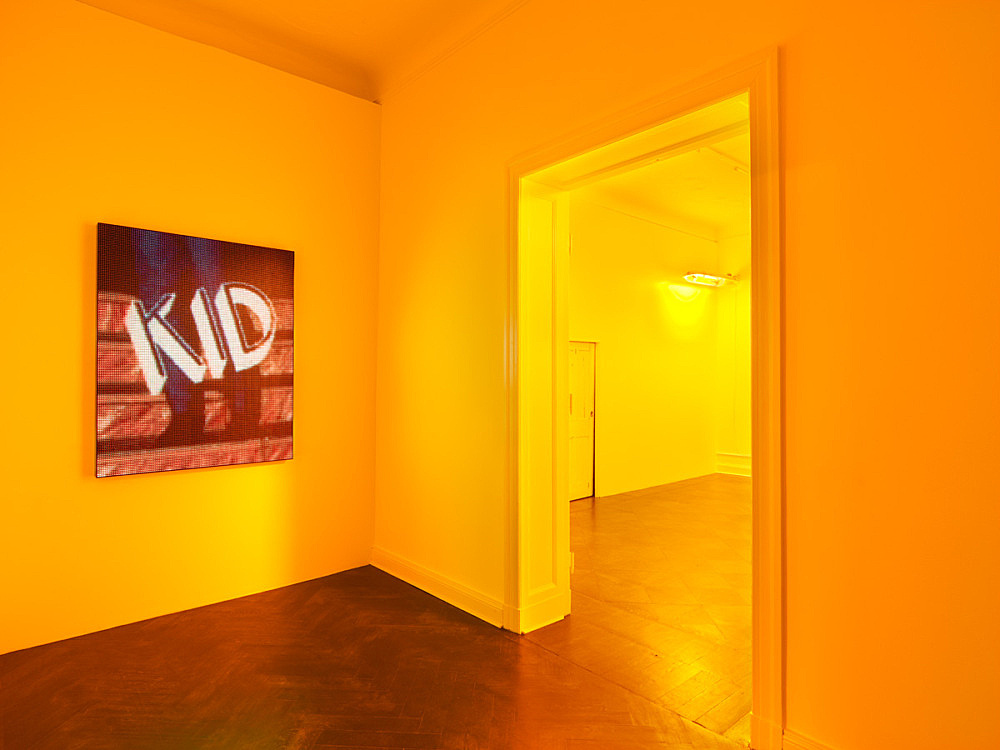 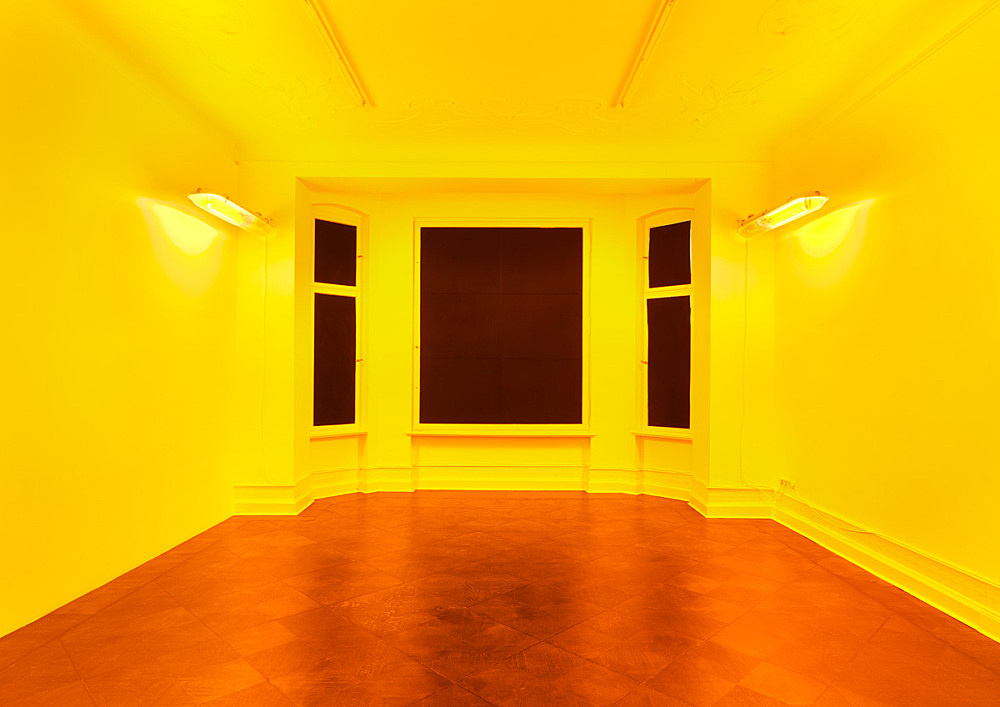 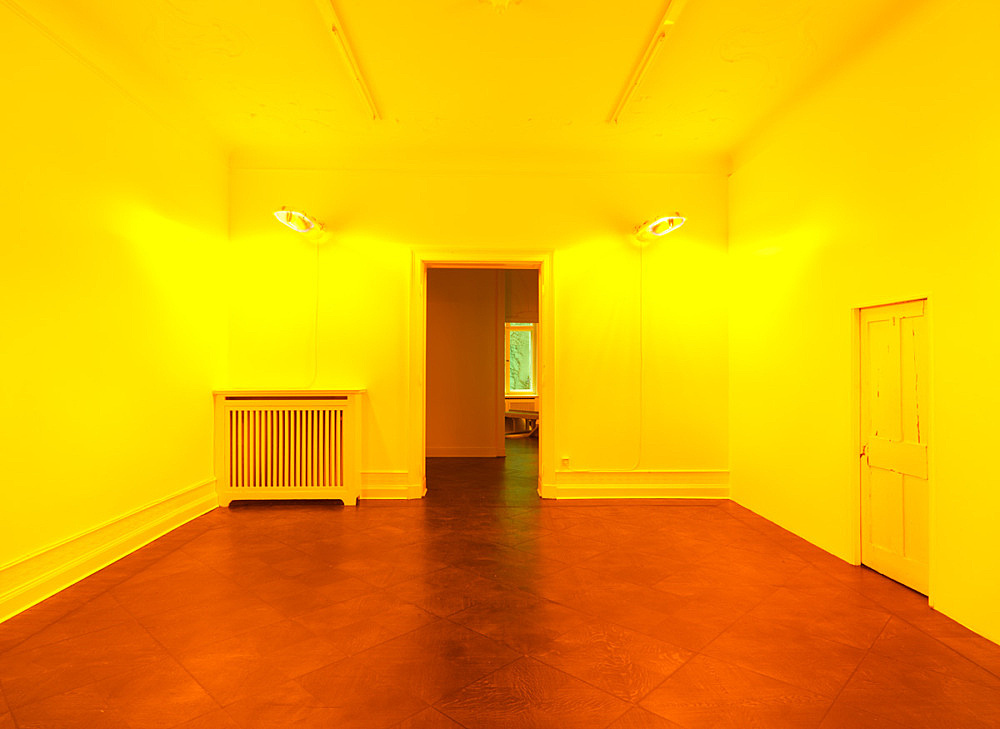 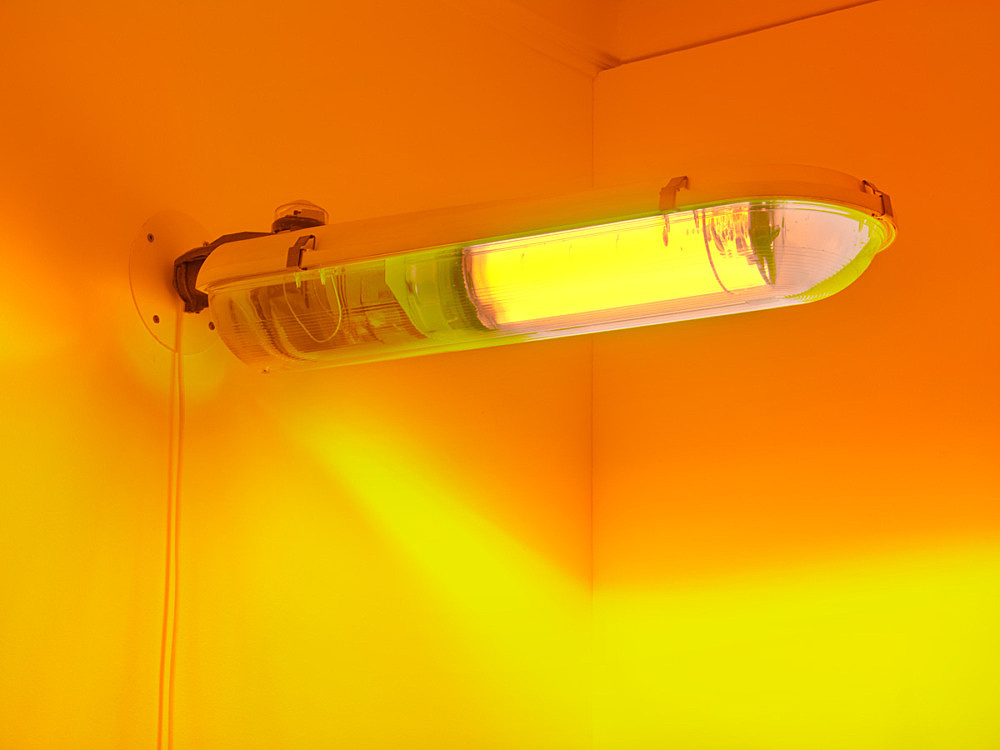 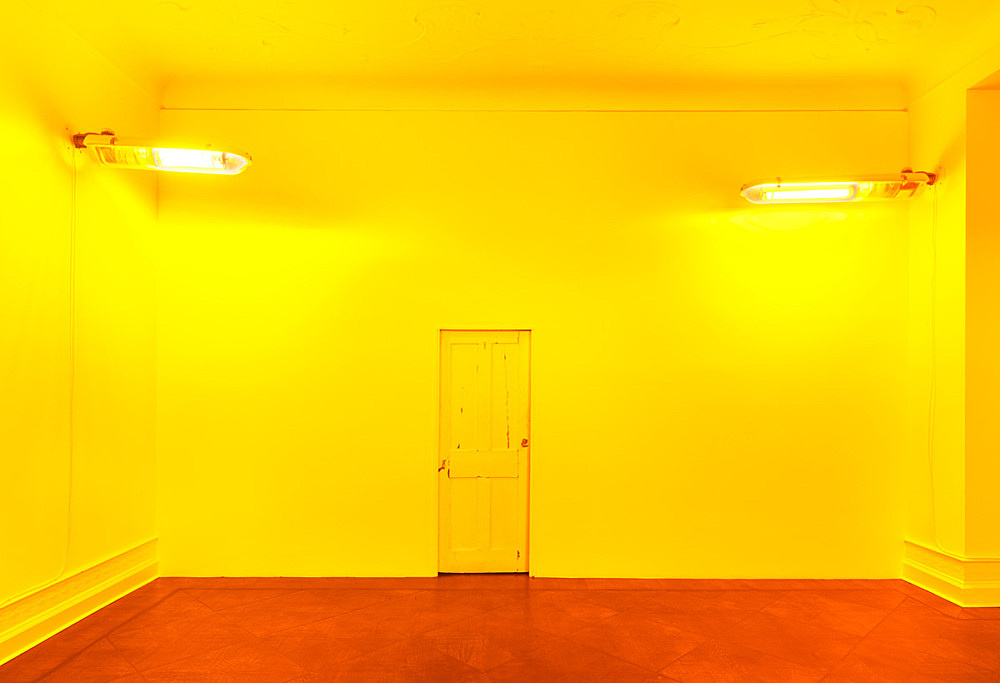 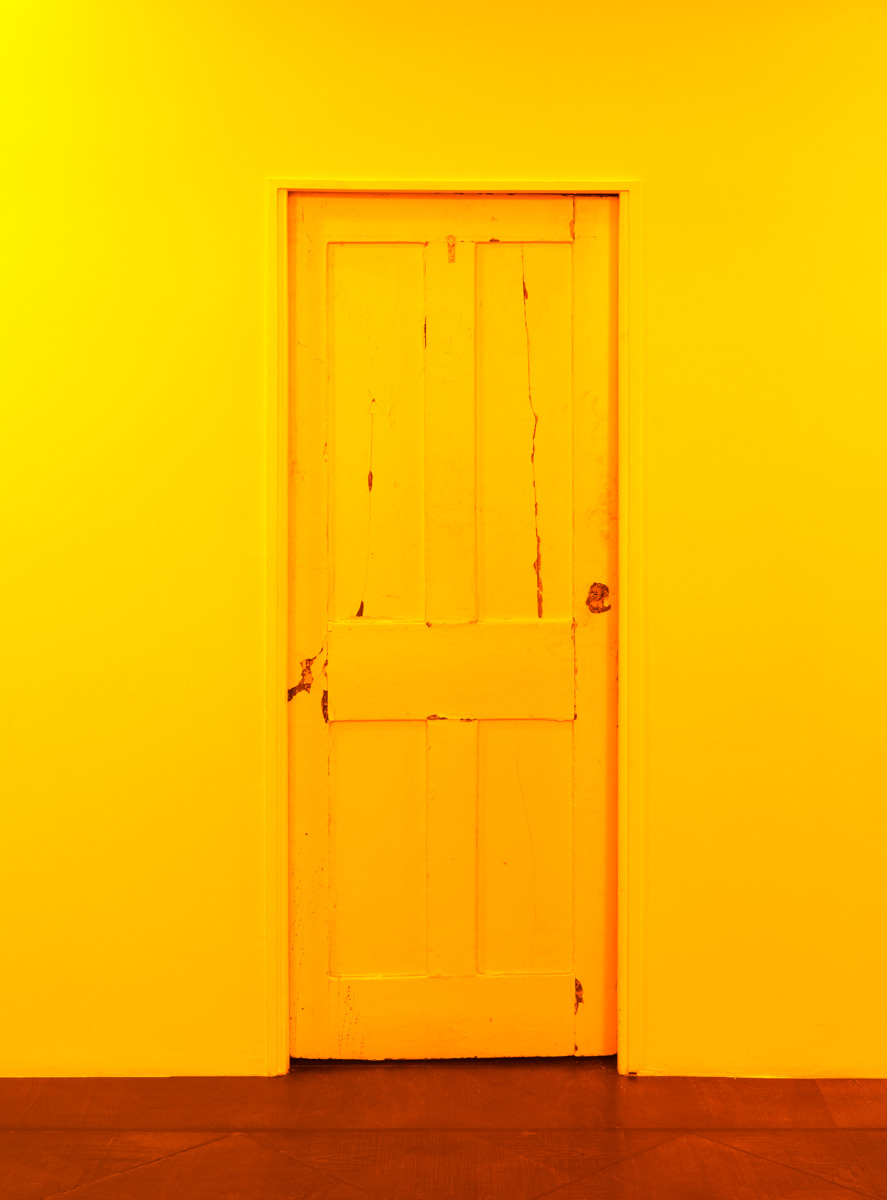 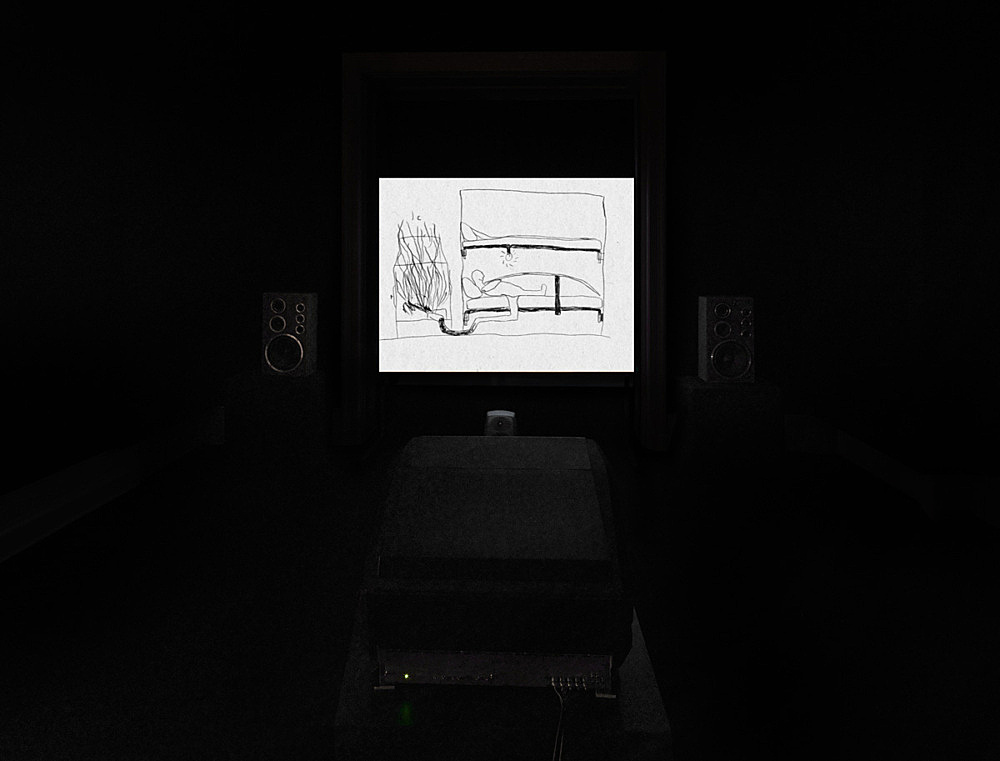 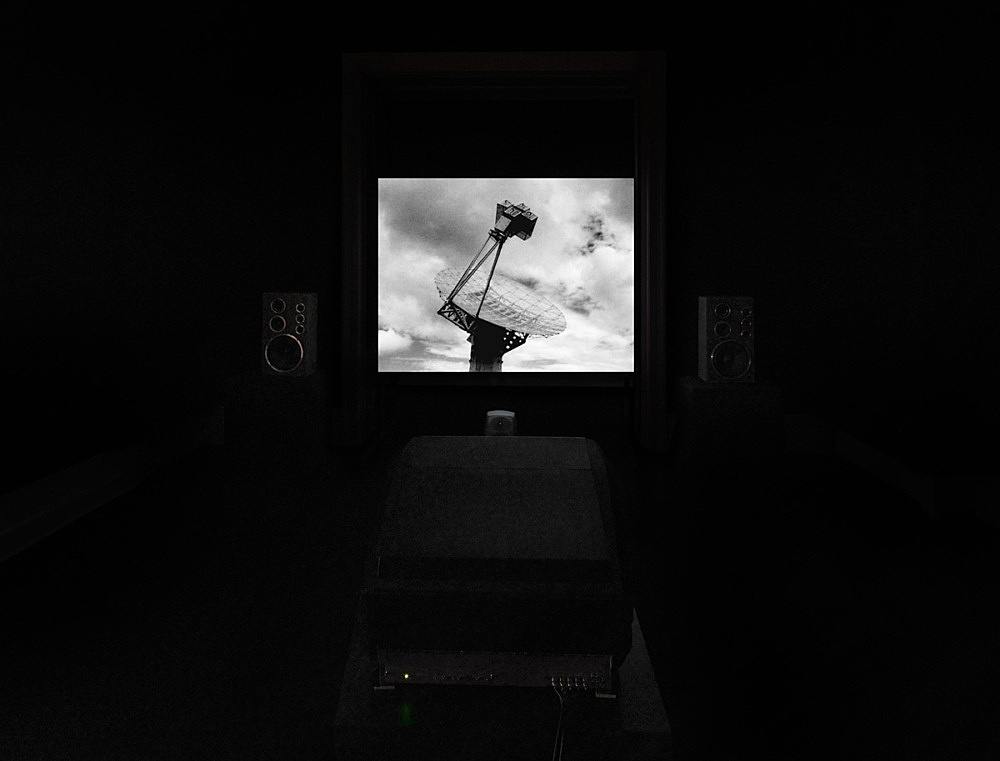 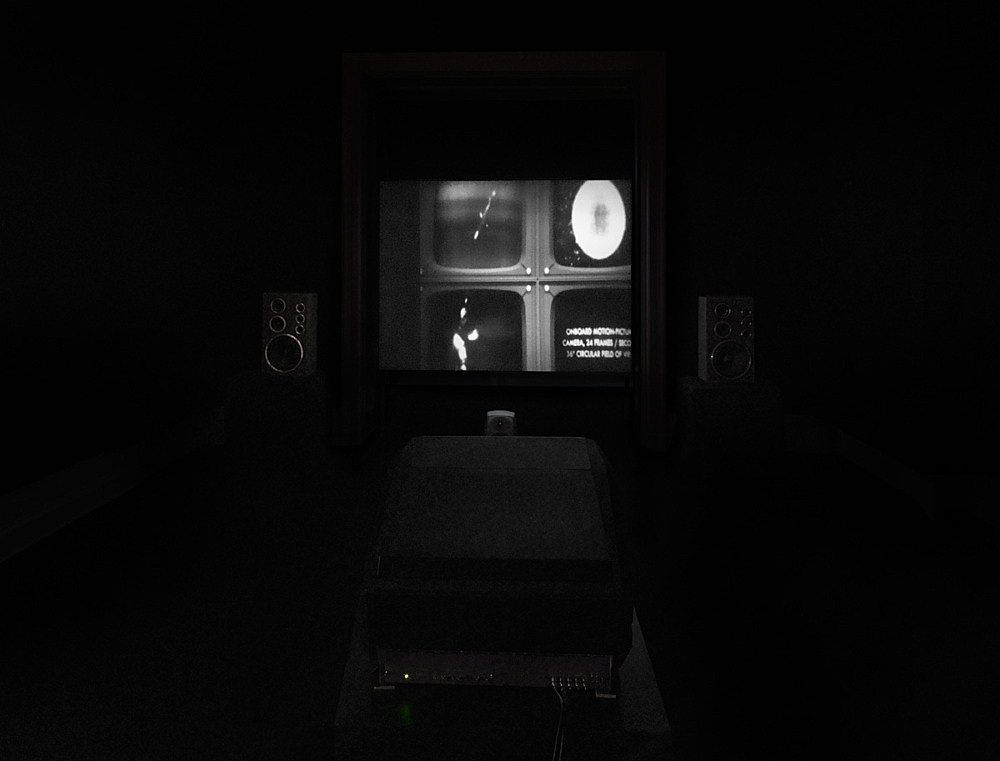 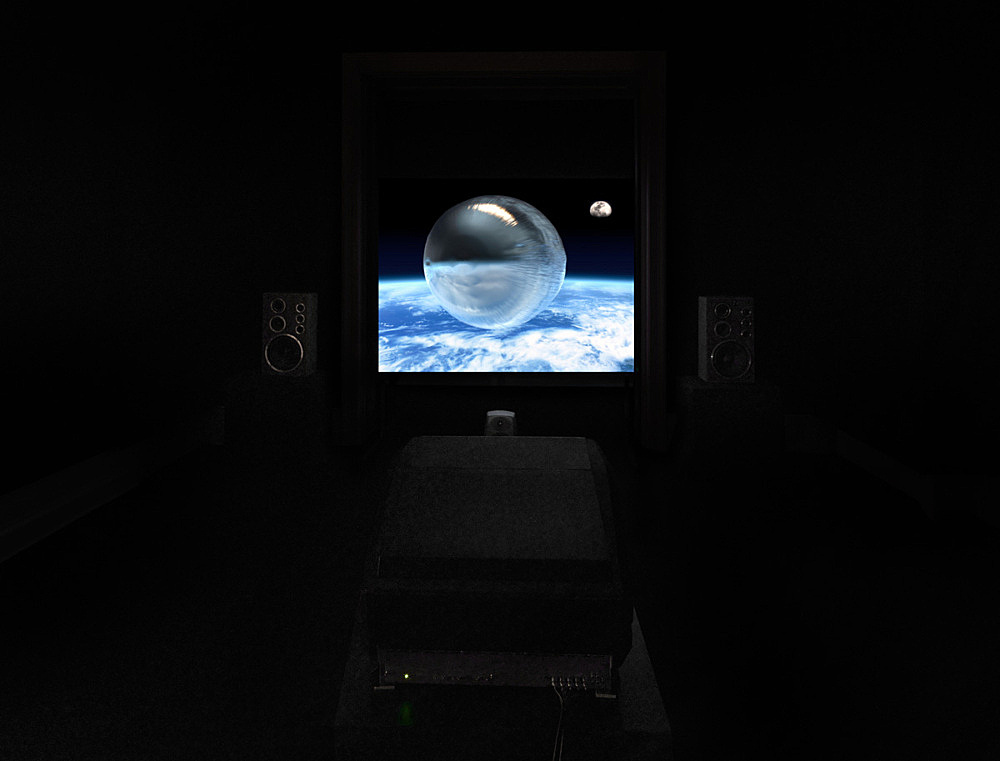 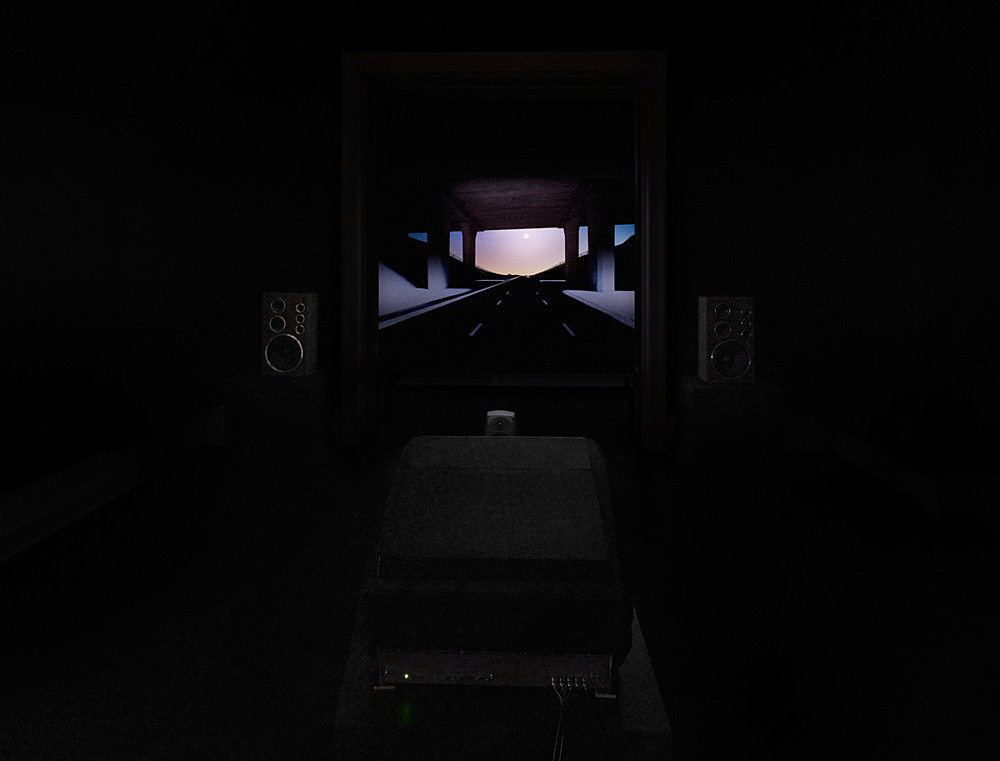 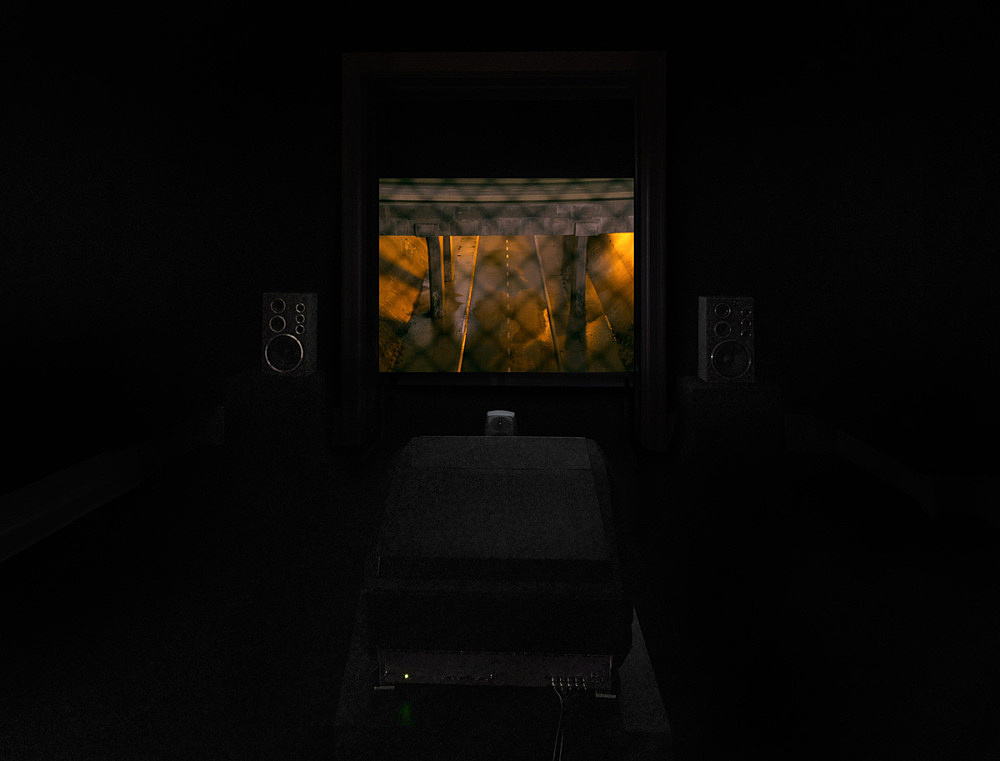 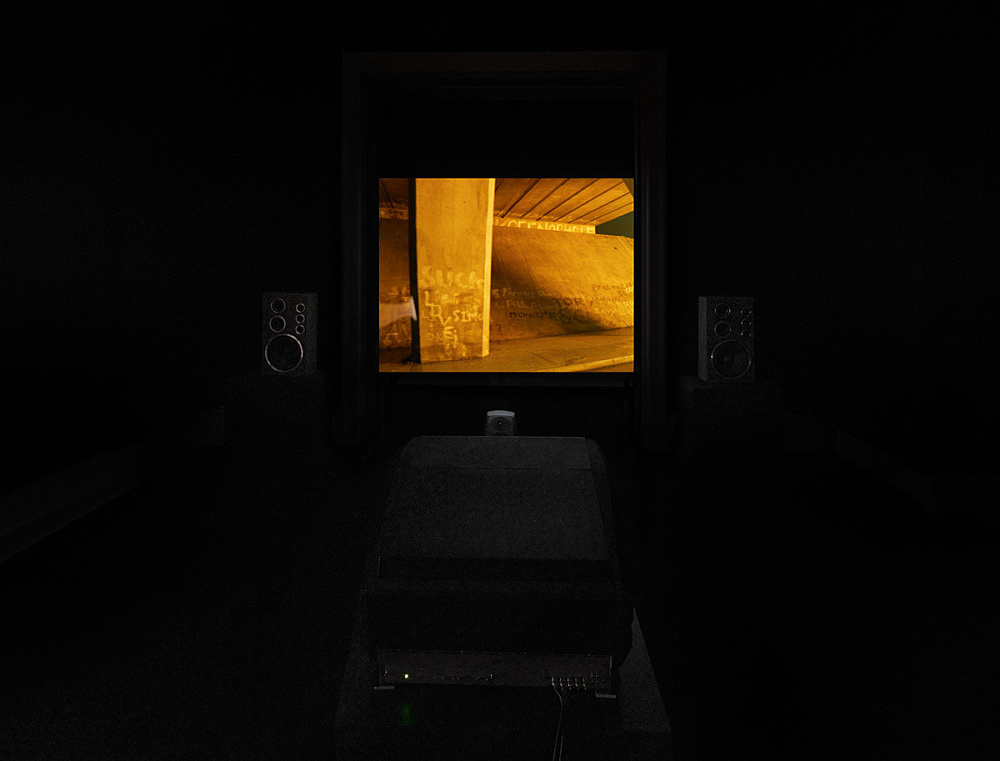 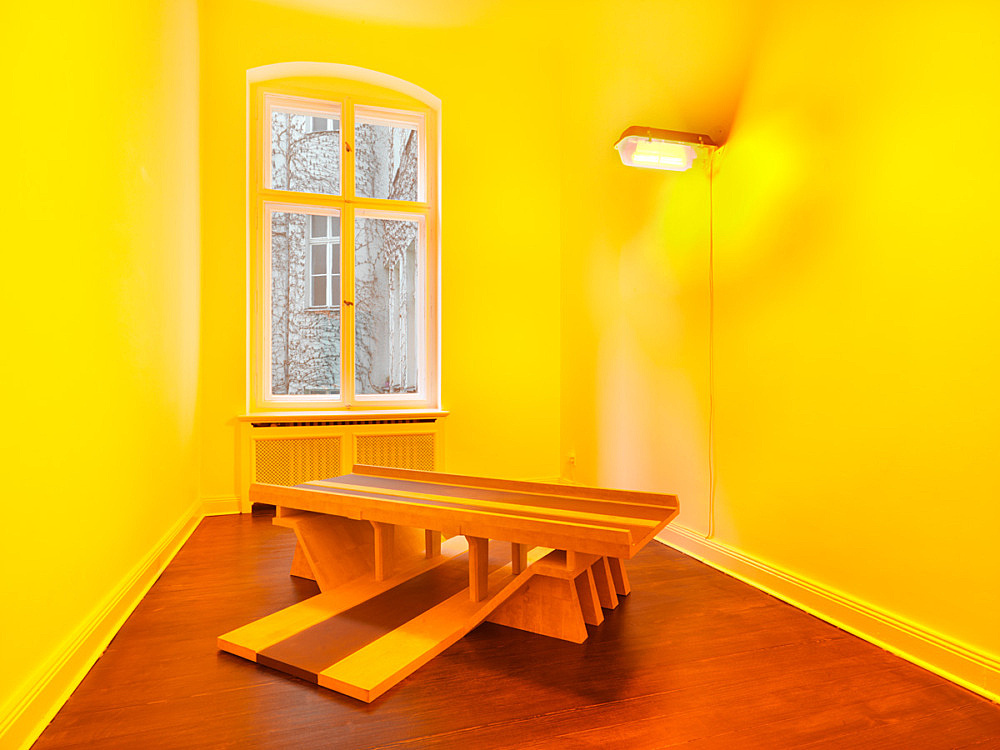 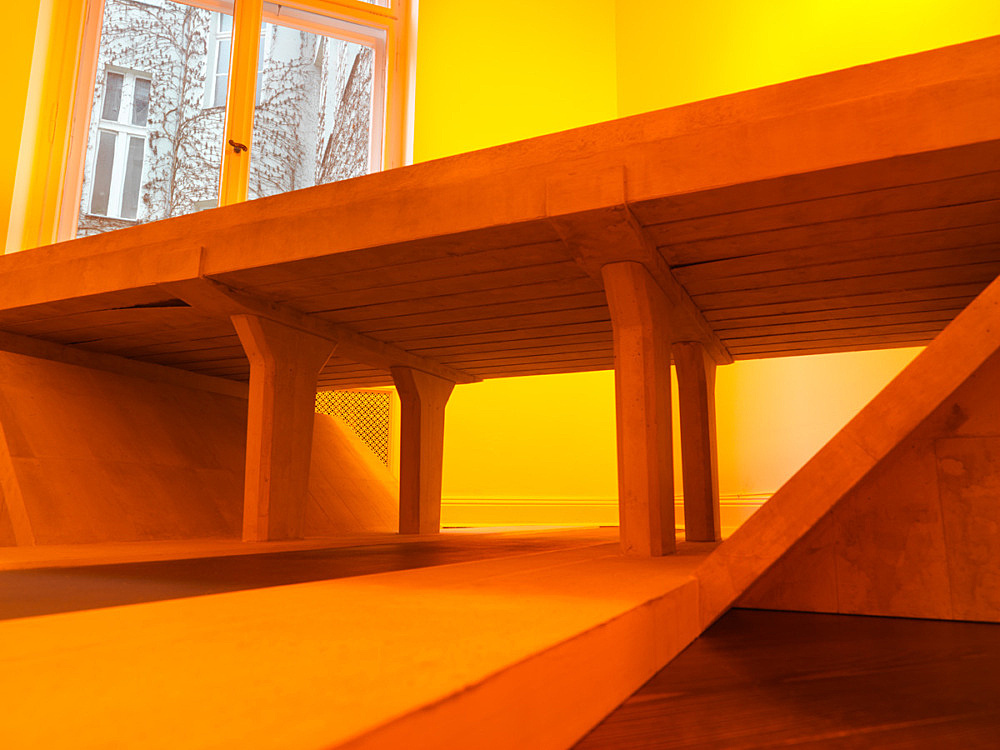 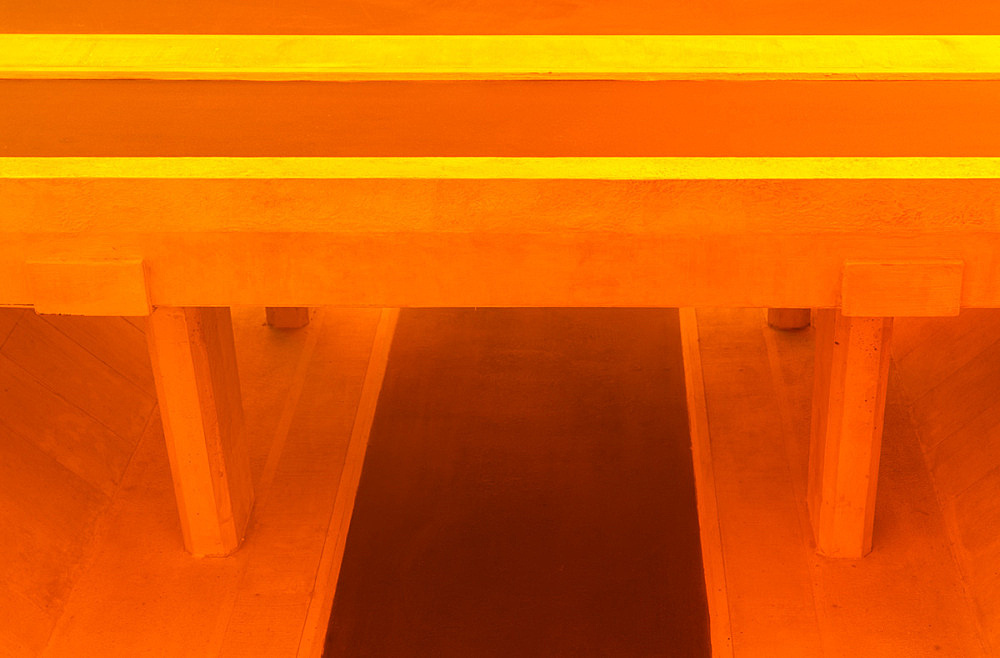 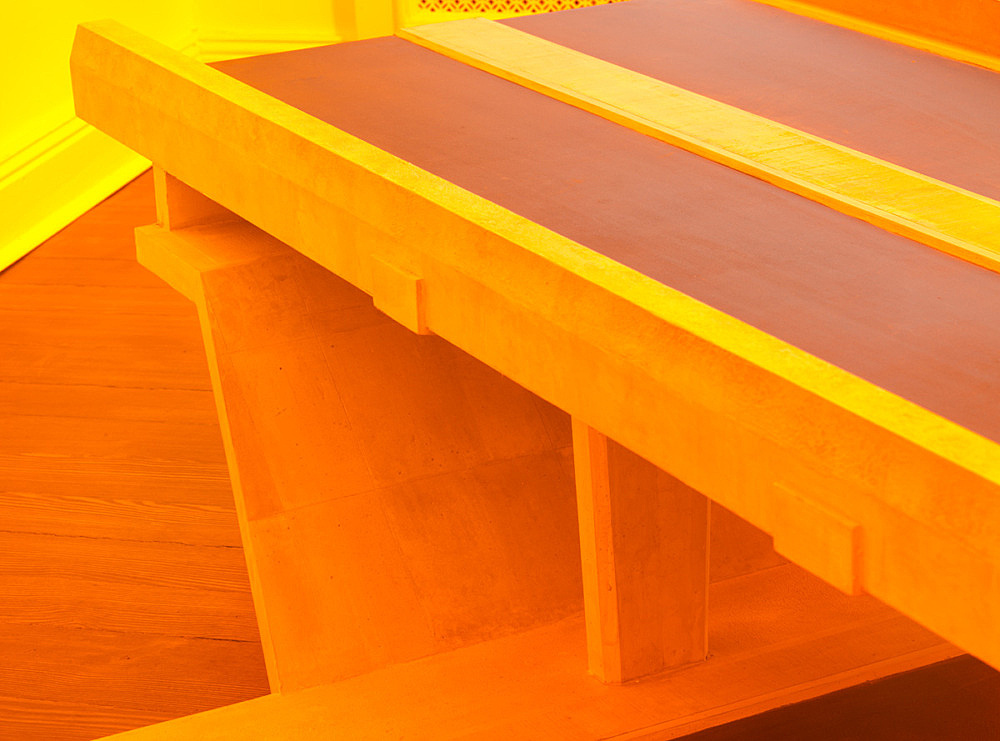