an exhibition curated by Caleb Considine

The works in “Vista View” are grouped around landscape and its abstraction, or alternately abstractions oriented toward terrain and space (as opposed to gesture with its invocation of figure). This is a very broad theme, and the curatorial process (my first) was in large part aesthetic. At first I wasn’t sure what this might mean, but a friend recommended that we try reading Max Raphael, who had an idea of materialist aesthetics written in the 30’s which did appeal to me. For Raphael, a materialist aesthetics meant not just decoding the ideological myths to which art gives form as the imaginary shared material interest between the ruling class and everyone else; materiality was also just as important as literal art materials, a “means of representation” not necessarily alienated like the means of production and communication, but potentially disalienating by engaging the active viewer in infinite reconstruction. The work of art leads to the process of creation: this was his signature inversion. Sense perception in aesthetics was important to Raphael not as an isolated, medium-specific category like opticality, but the opposite, as part of bringing together many faculties, a voluntarism that he explains when writing about Cézanne’s Mont Saint-Victoire: “The artist’s will must intervene because there is an antinomy between the subject’s aspiration to exercise all his faculties and the world of things which had become fragmentary and specialized in Cézanne’s period – the antinomy between the mind that resists its historically determined self-alienation and a world of objects which has already become alienated.”(1) For Raphael, aesthetics spoke of our relationship to the material outside world by crystalizing its own intricate interior logic, not in a “private mythology” but rather “reality enhanced.”

This was interesting to me, and it could be applied in the way he meant it – as a predominantly formal theory – to some of the work in the show. The way he writes about solid shapes of color in tension creating a ‘fullness’ of space in Cézanne recalled for me Alice Valenti’s tree paintings, an atmosphere with depth but constructed from blocks of color that push back on one another in their own quasi-autonomous logic. There’s a byzantine complexity to the logic of Raphael’s aesthetic criteria, which may be part of why he’s so under-known today (despite pleas from John Tagg, John Berger, and Michèle Barrett, who wrote by far the best study on him in English); but it does make sense, and the kind of forceful hermeneutic he describes in detail made me think of Tomma Abts: “In the case of works that do achieve effective form, we are impelled to view them over and over, recreating them each time; the process may go on indefinitely.”(2) This is especially true of Abts, from whose work I learned to look at painting this way.

Of course Raphael’s unyielding Marxism didn’t do him any favors in his life, nor in the appraisal of his work since his suicide in penury in 1952. Carlfriedrich Clauss, also a lifelong Marxist, was nonetheless spurned by the GDR, and his work, too, has found little footing in the west. While aesthetically he diverges from Raphael’s scope, in system of belief they distinctly share a universalist humanist revolutionary outlook, whose pessimism of the intellect and optimism of the will leaned toward the later. Politically, Mohammad Nasrallah and Daniela Ortiz come up against real enemies in different ways, one imaginative, looking to the future, one directly confrontational. Ortiz’s “97 House Maids” casts the dehumanization of domestic labor back at the most cherished possession of the ruling class, its children, while the “1st of May Camp” broadcasts owners’ homes in the workers’ quarters as a public threat to this order of property.

From 1963 to 1969 Ulla Wiggen painted the interiority of machines. Small enough to become abstract and open outwards to an evocation of larger socio-technical organization, these circuit boards confuse our sense of scale. Made just prior to developments in nanotechnology and atomic science which shrank machine functions to a scale categorically inapprehensible to the human senses, the curious metaphysical dimension to Wiggen’s paintings comes from the feeling that you could touch these tiny machines and thereby experience their systematic largess. The paintings have genuine originality in this probing machinic interiority, a quality which Raphael did not think was a myth, and he sharply distinguished from the “petty bourgeois fiction” of artistic inspiration: “Originality of constitution is not the urge to be different from others, to produce something entirely new; it is (in the etymological sense) the grasping of the origin, the roots of both ourselves and things.”(3) 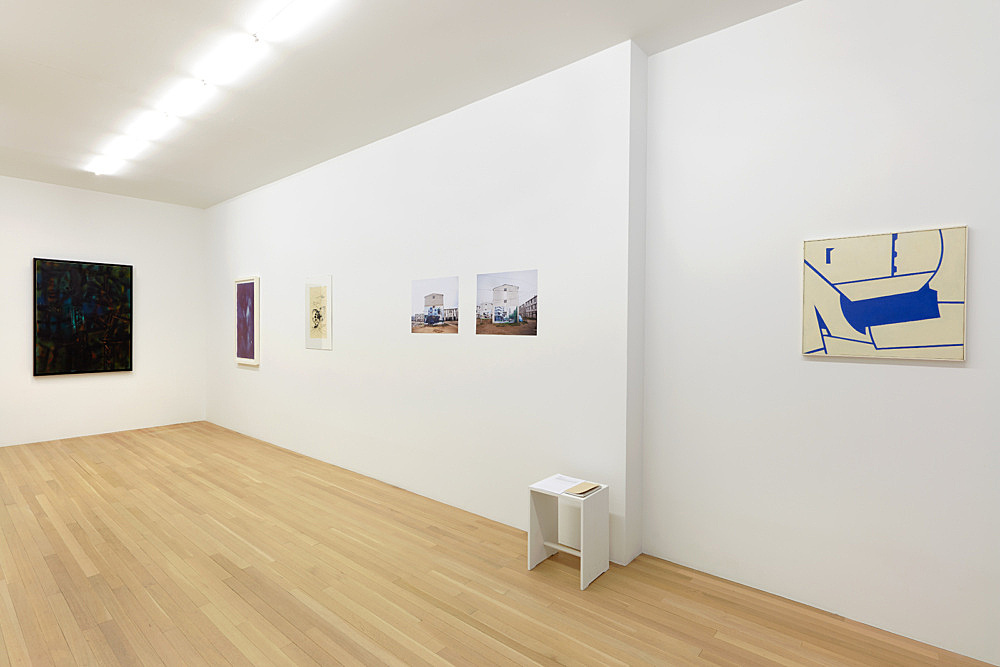 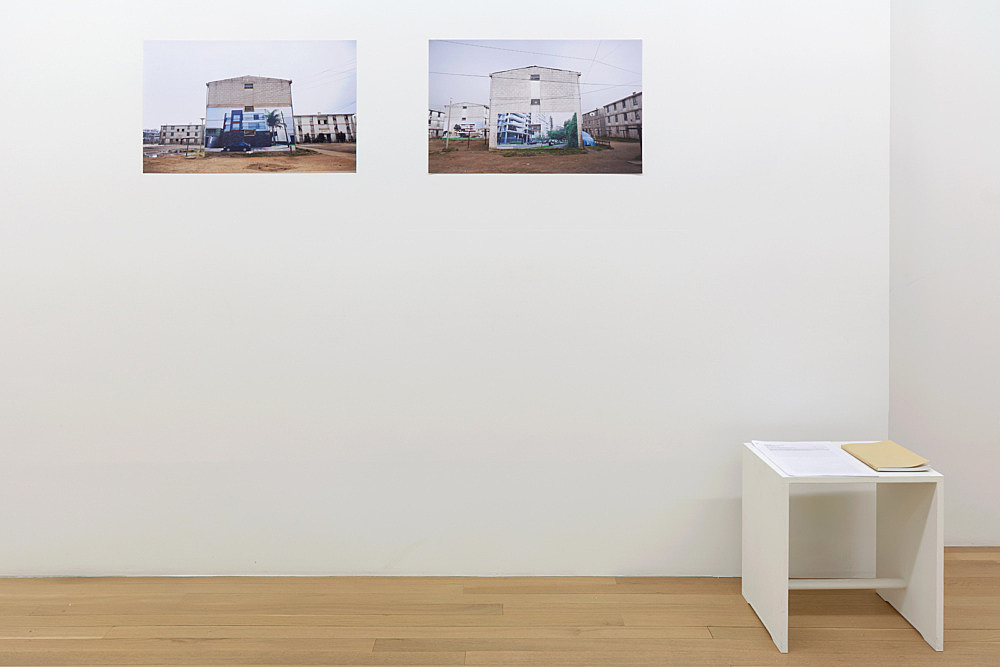 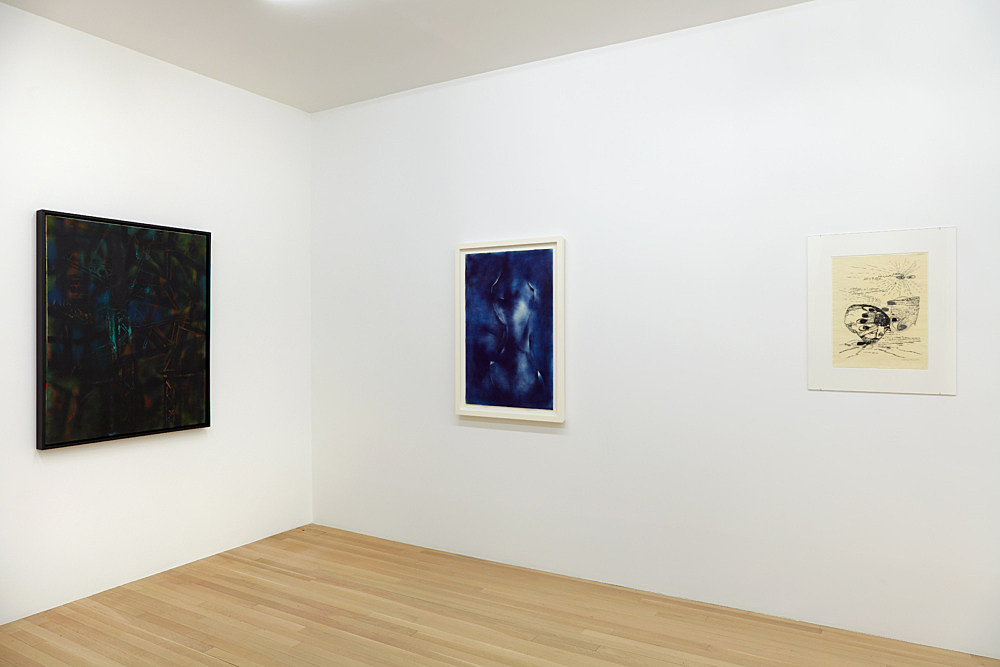 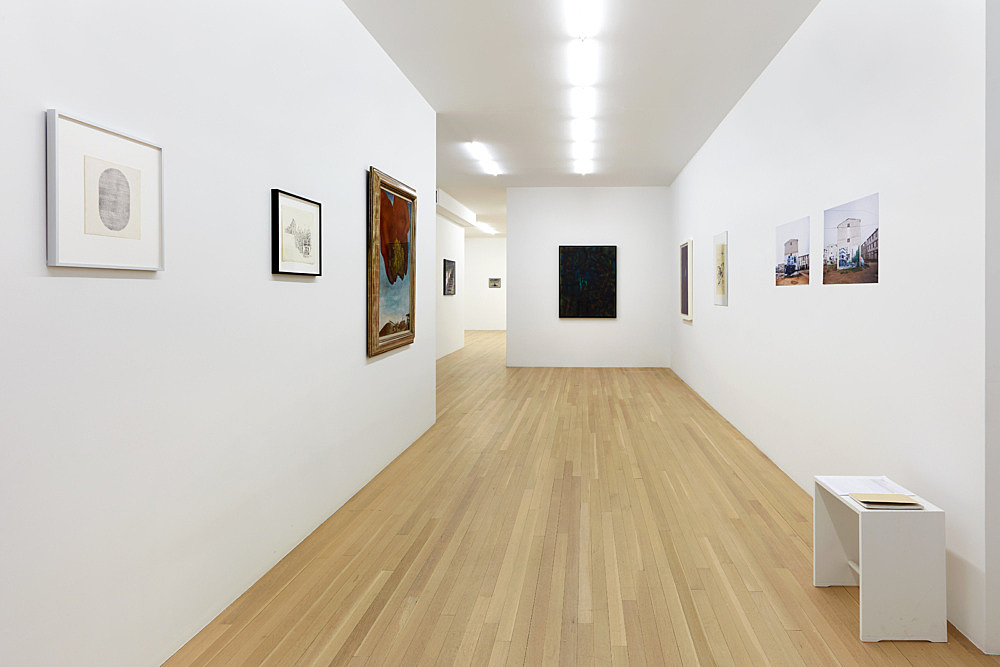 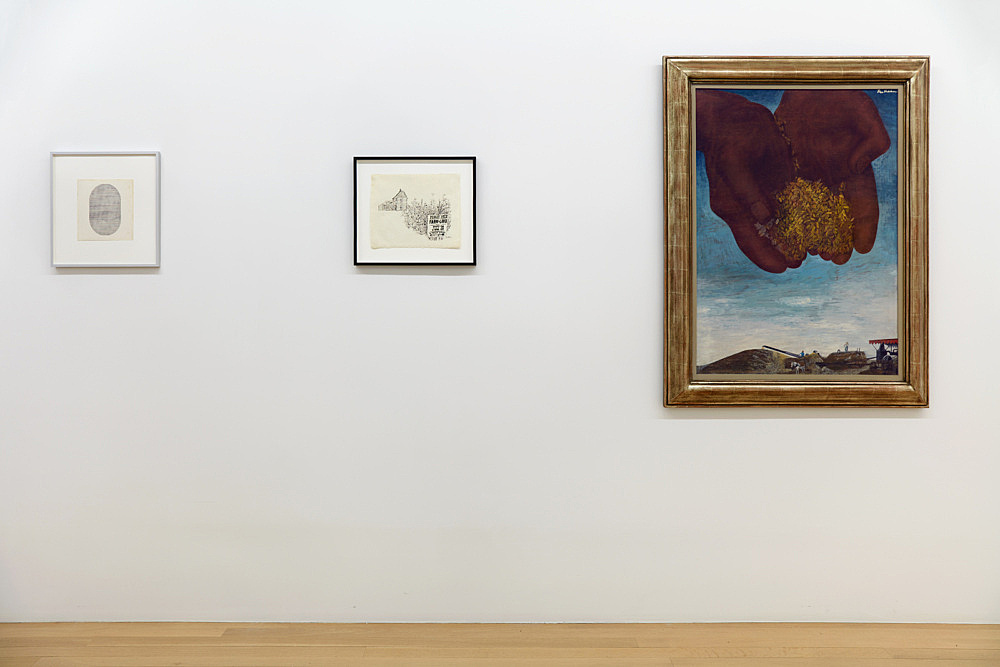 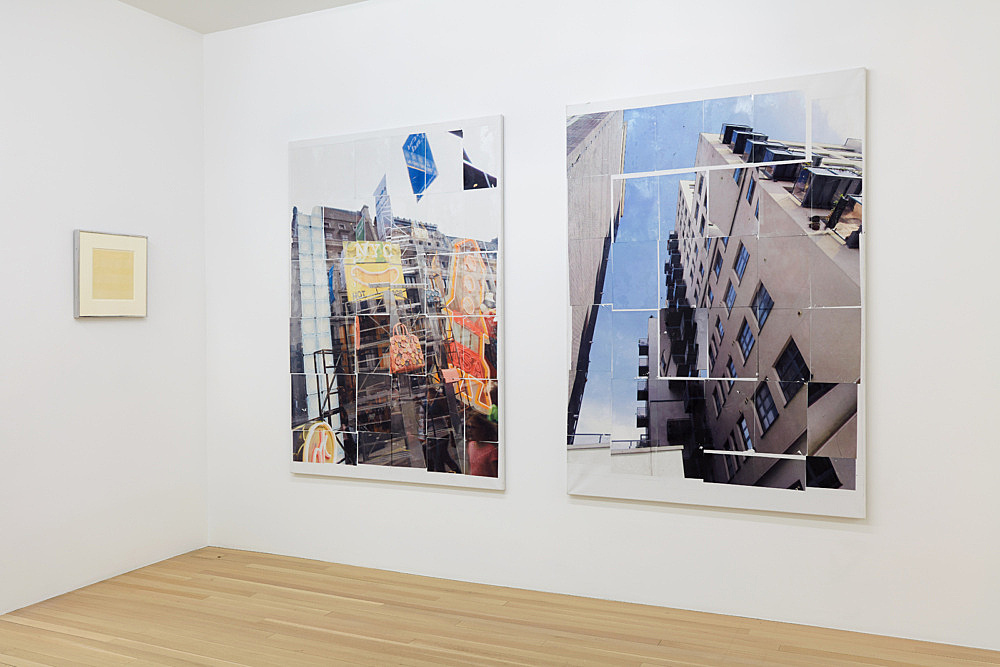 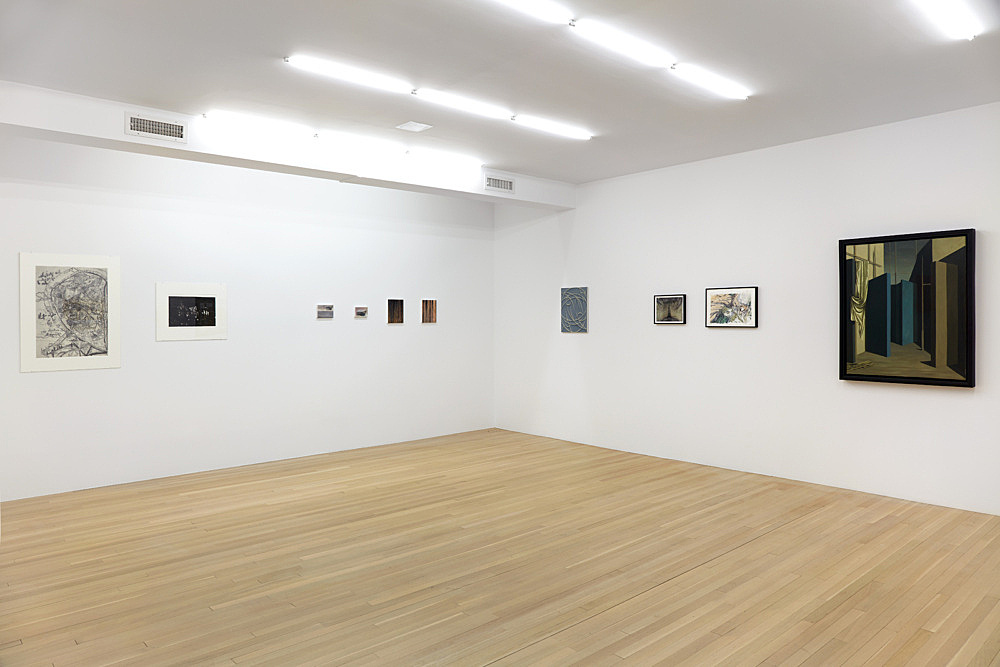 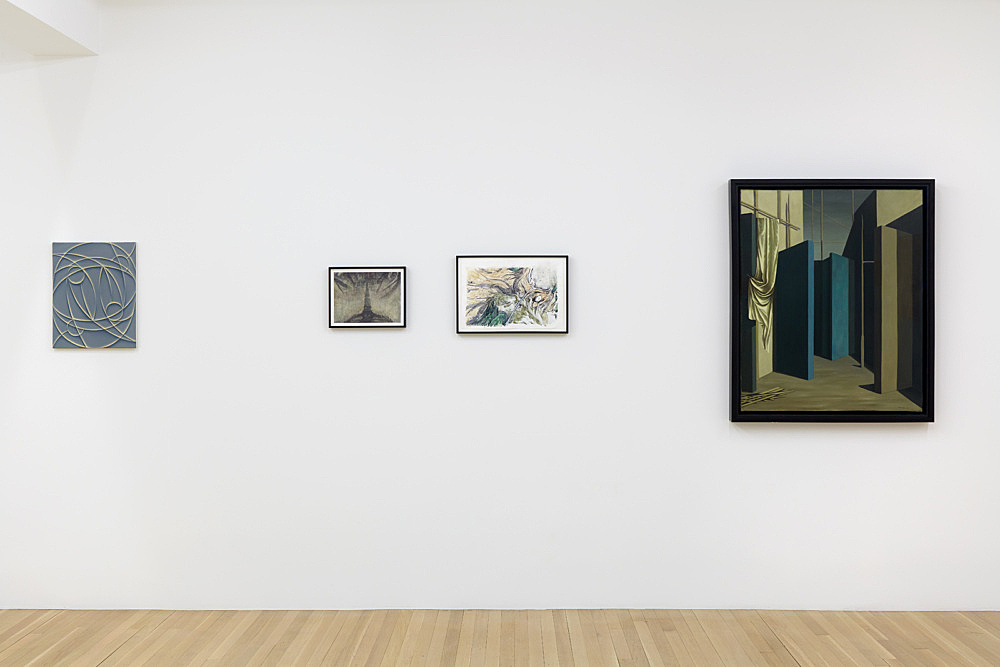 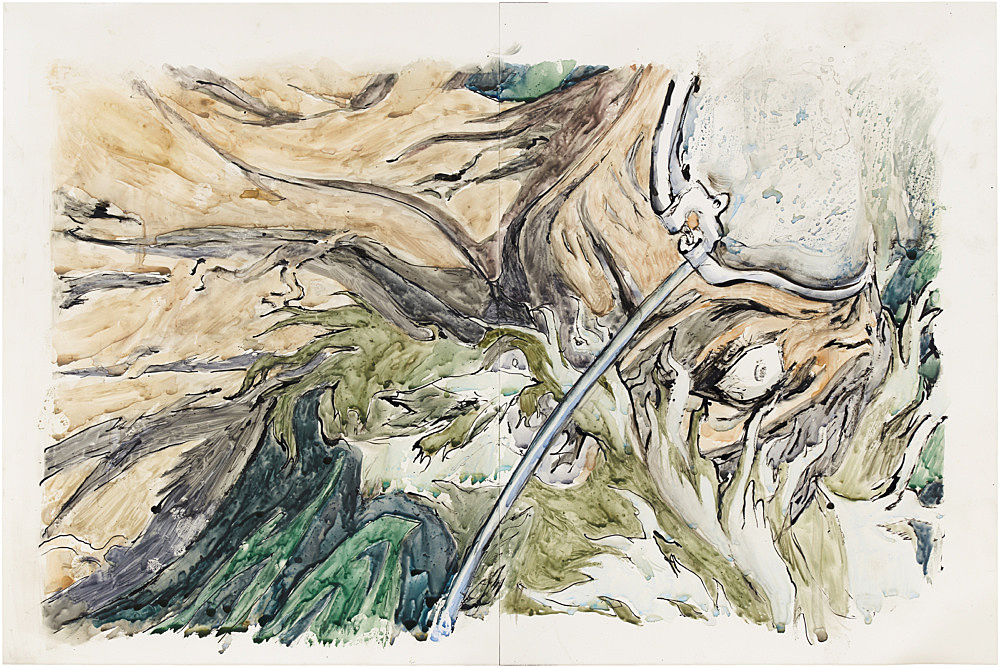 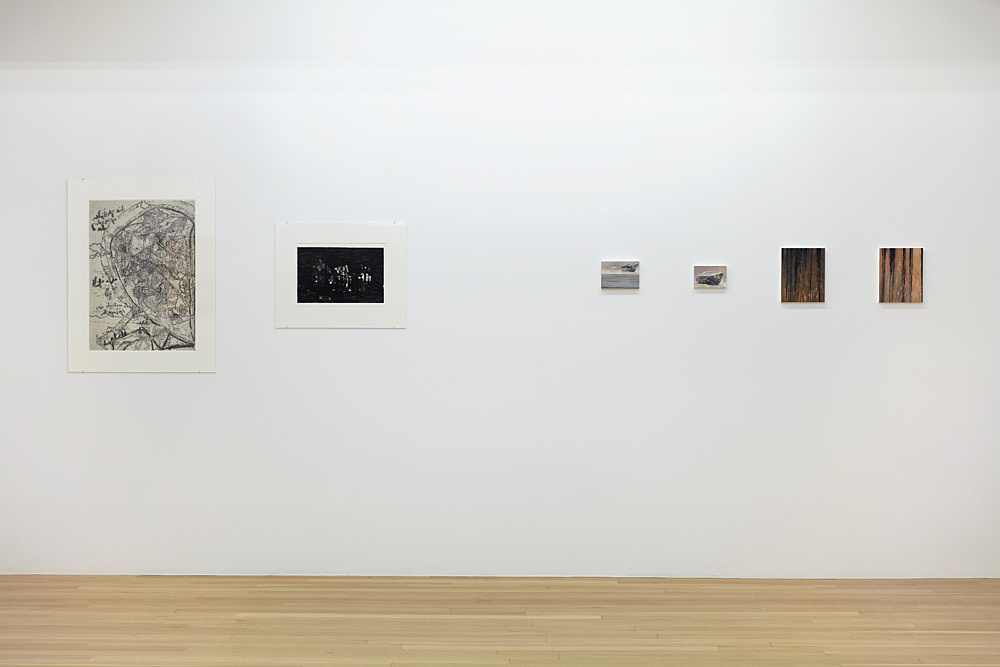 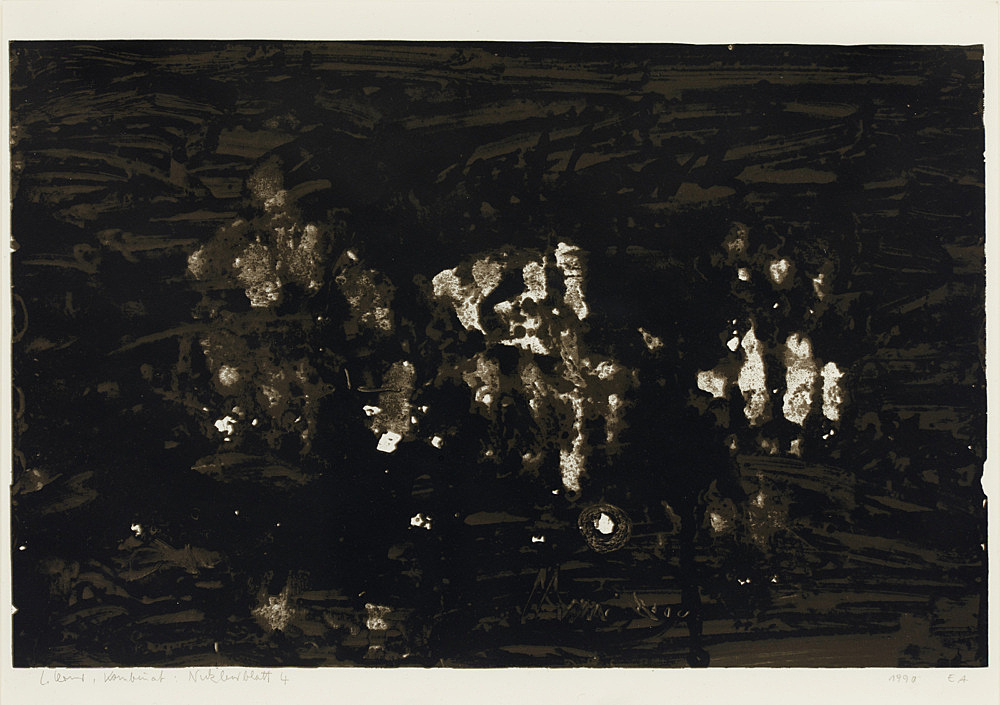 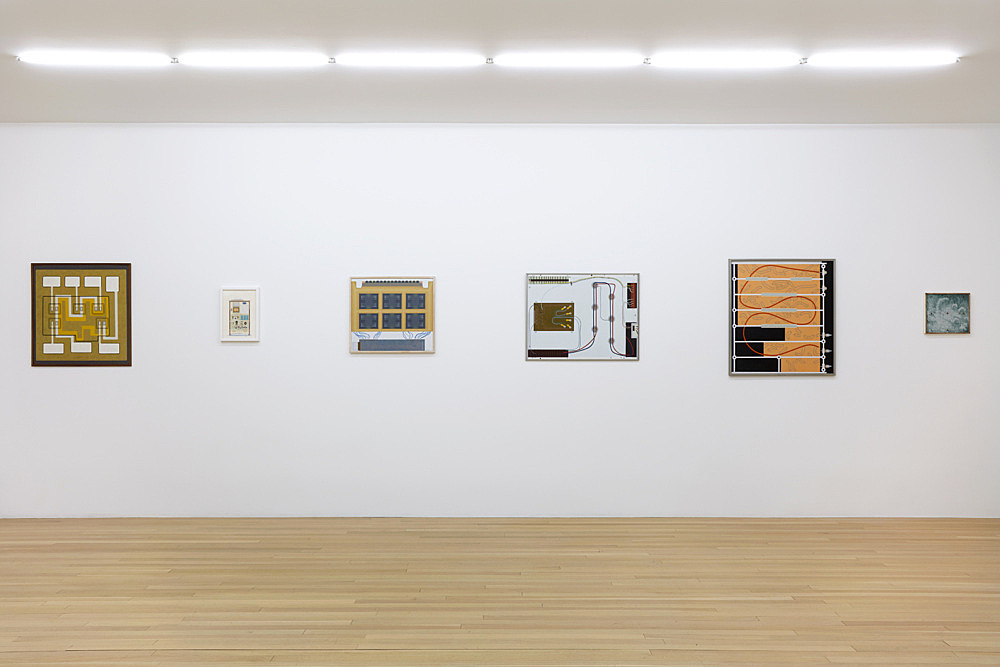 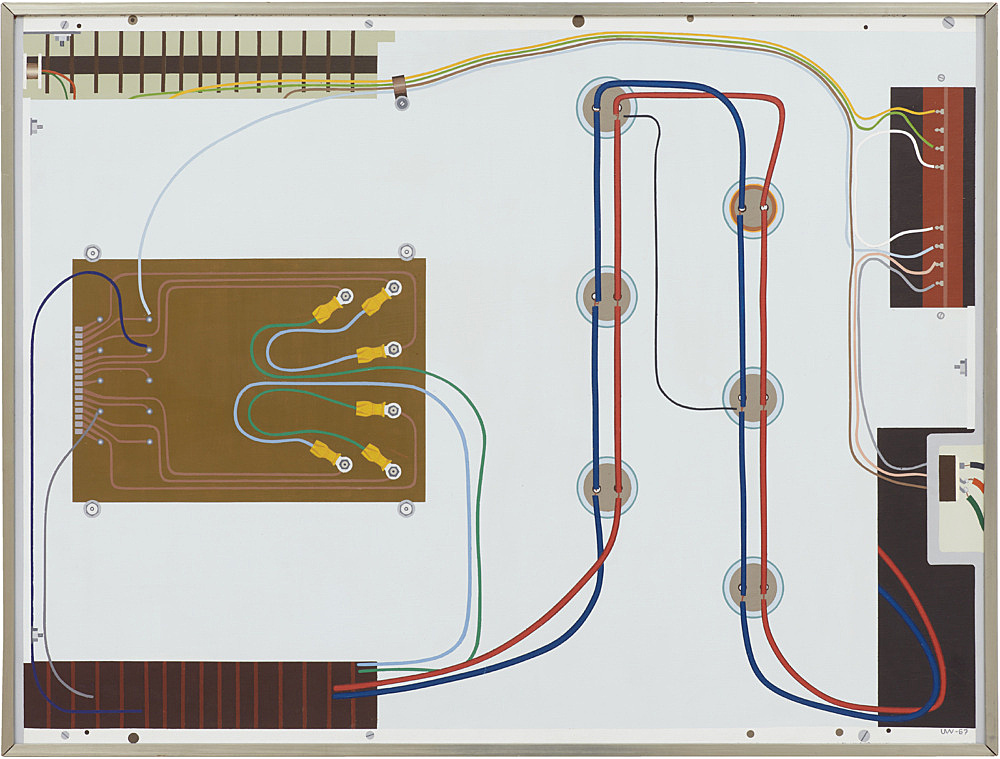 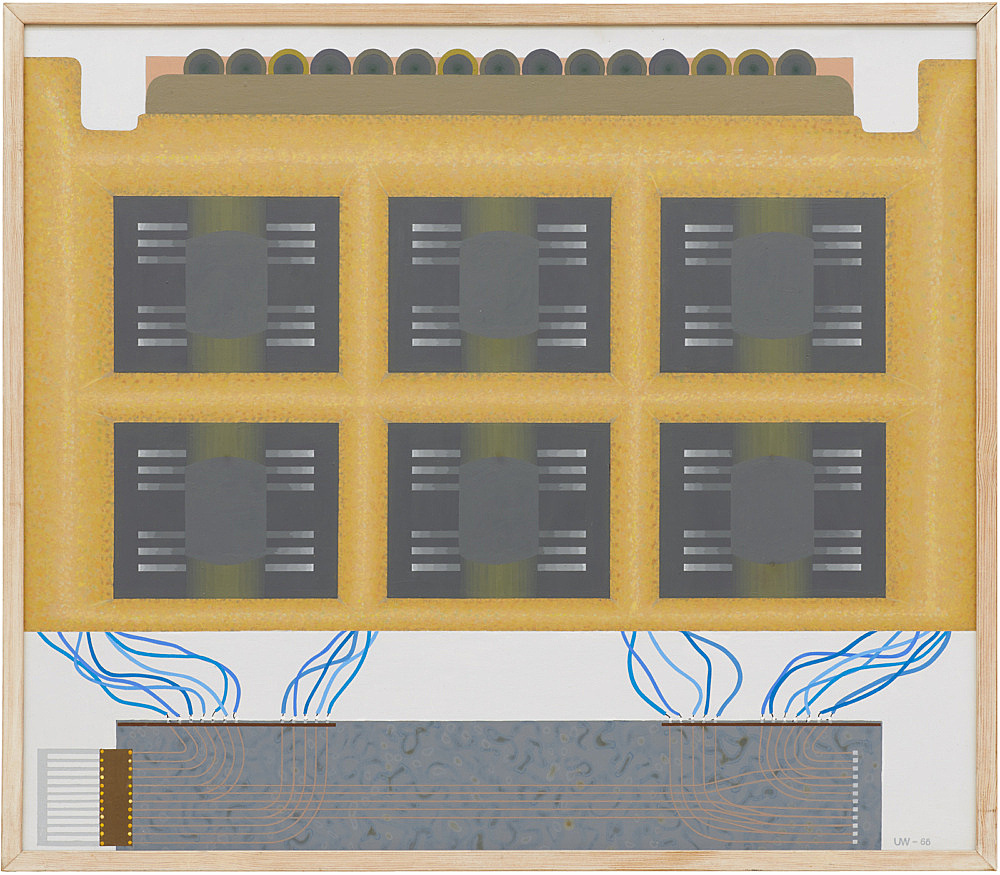 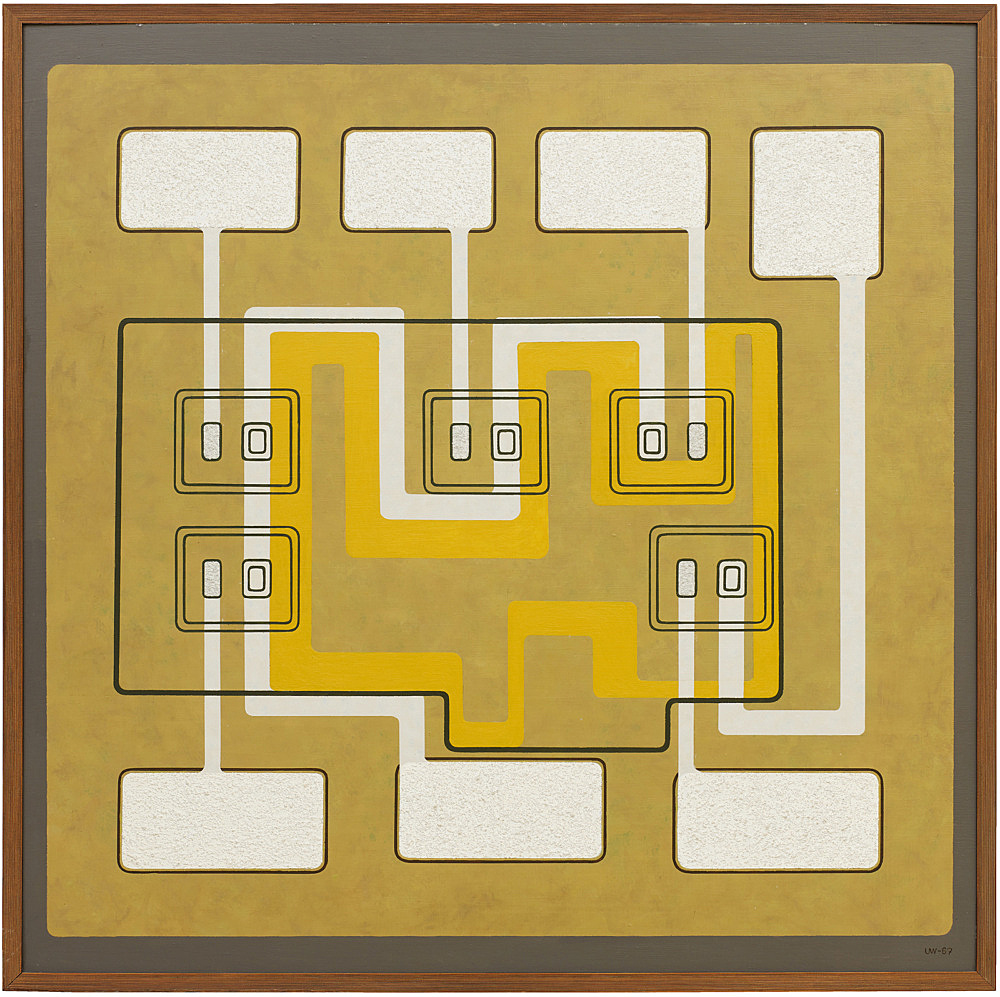 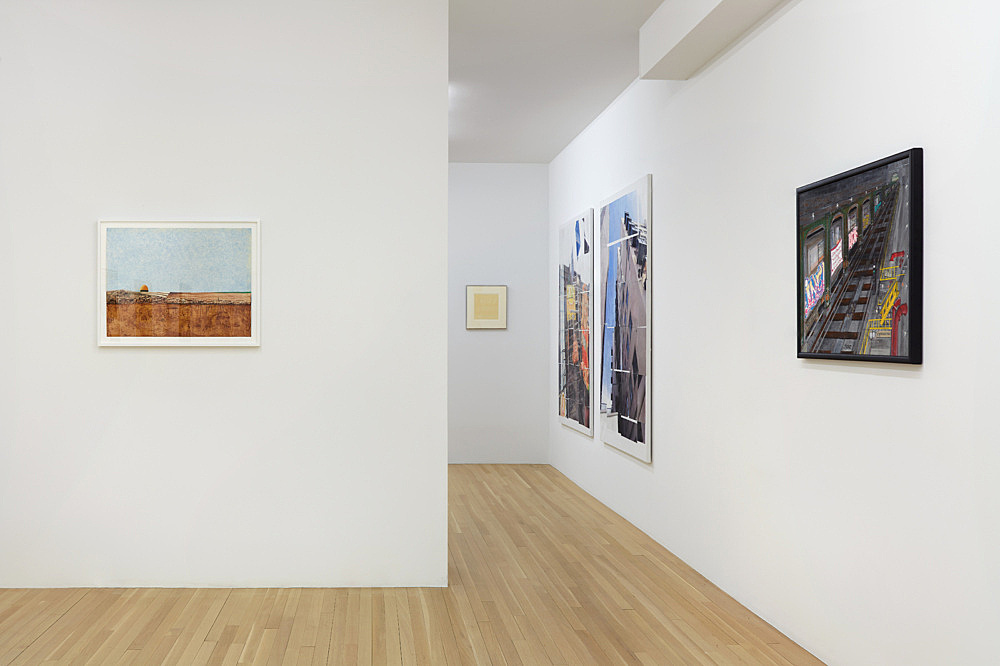 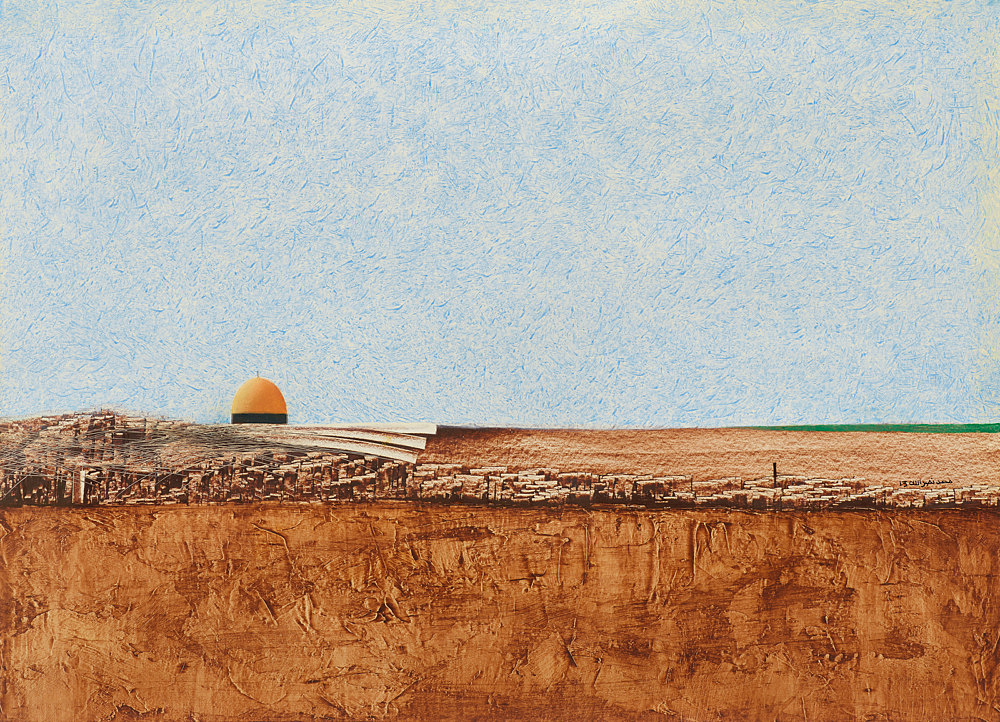 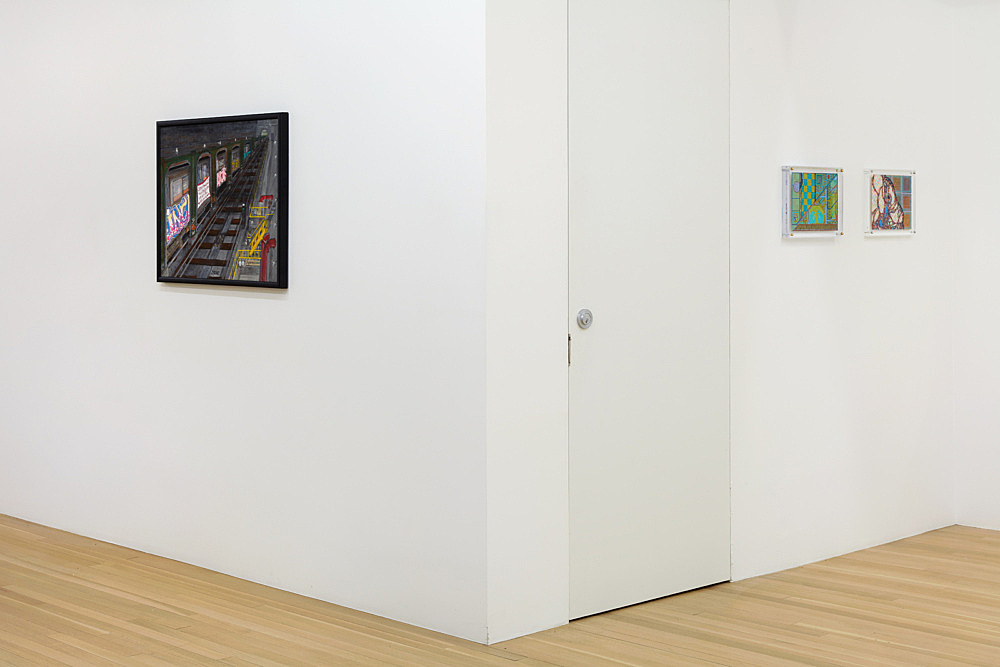 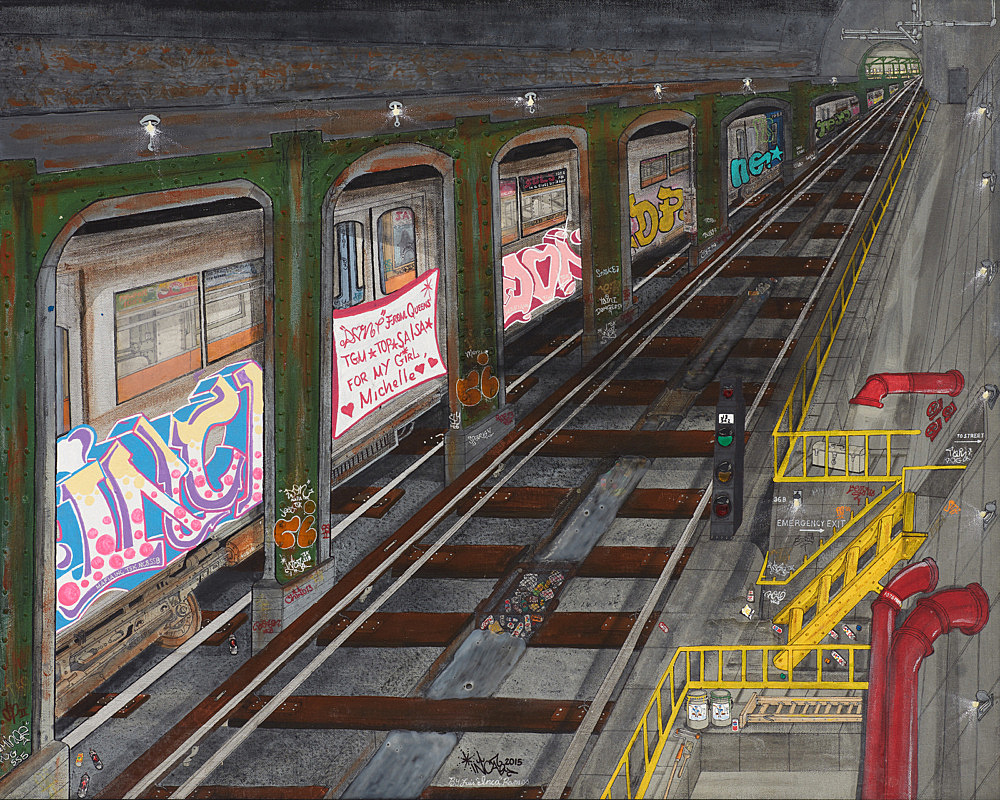 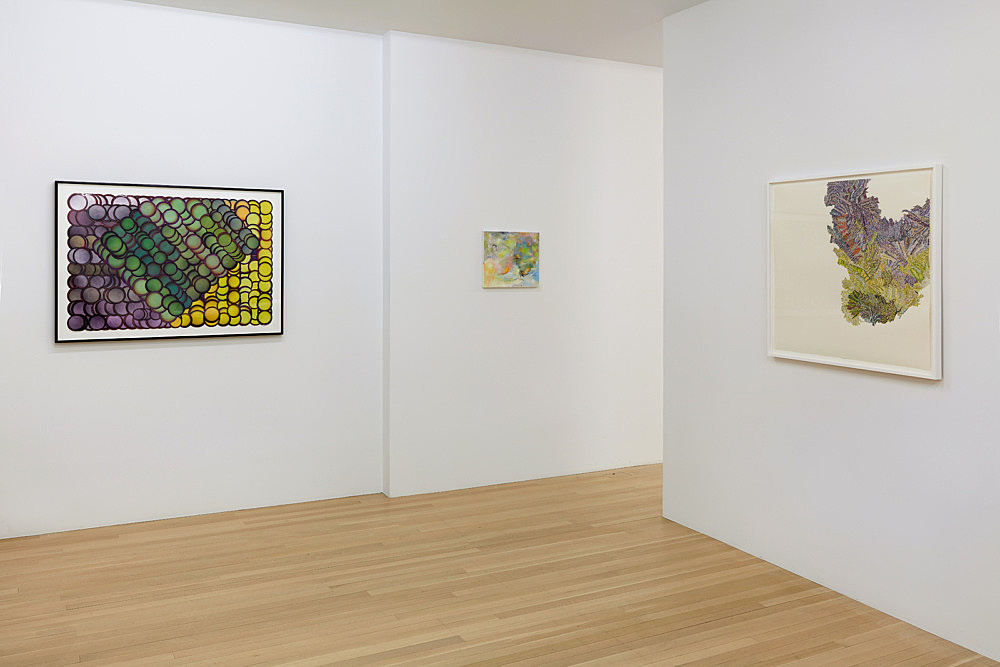 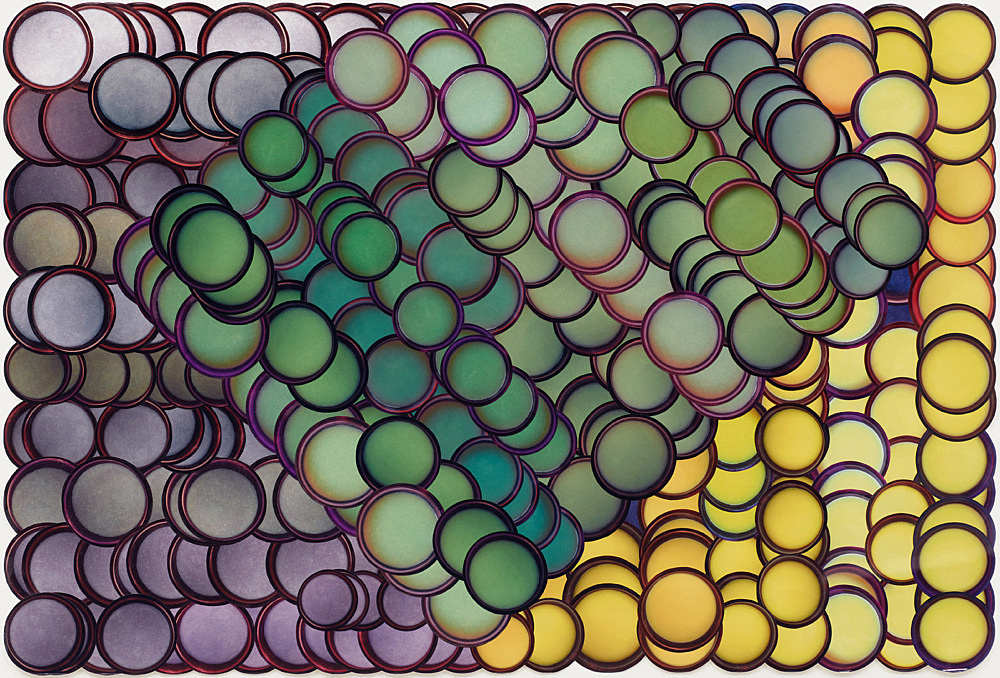 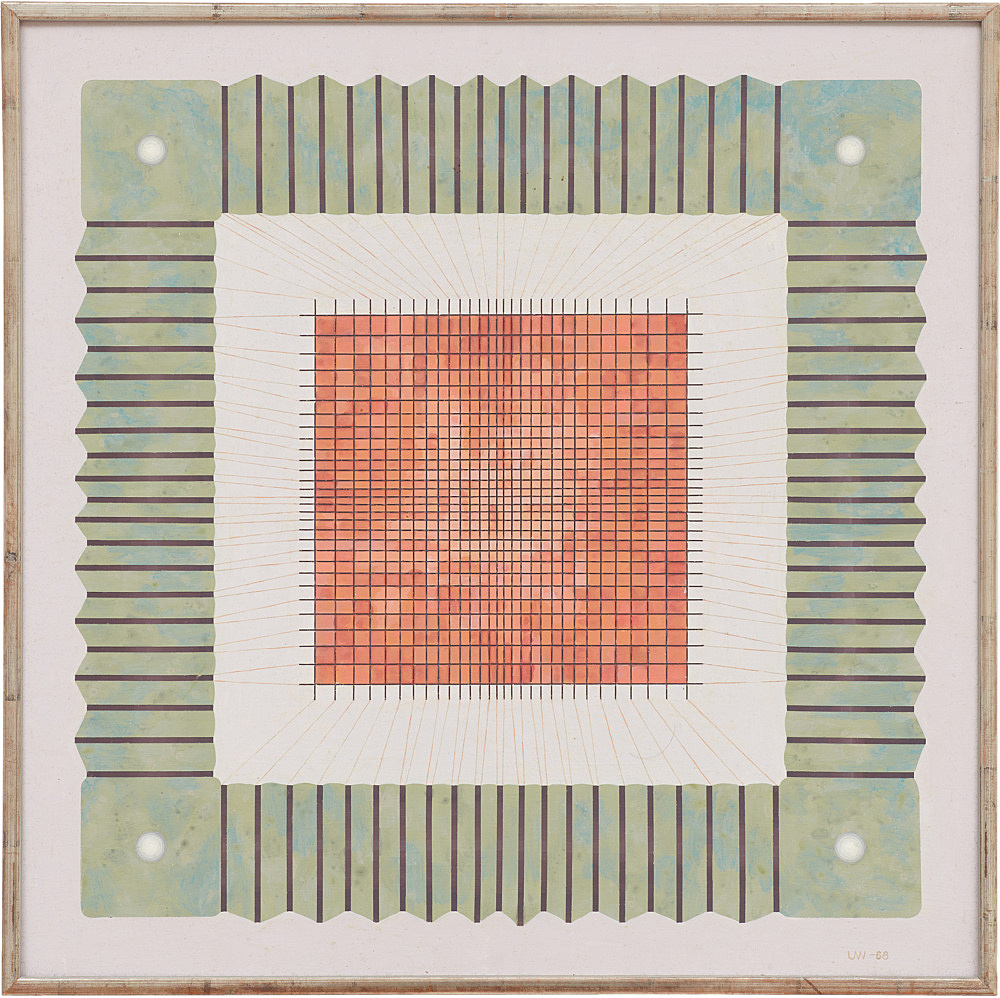