Florian Pumhösl constructs new referential systems based on the mediation of avant-garde tropes: graphic, painterly, and architectonic. His 16mm films and animations assimilate techniques and motifs of early scientific and abstract experimental filmmaking to constitute original reflections on the cinematic appa- ratus and its implications. Pumhösl focuses particularly on strategies of appro- priation, citation, and montage as well as research on the avant-gardes of Europe, Russia, and Japan as the aesthetic equivalent to the mechanization of industrial production.

Pumhösl’s Expressiver Rhythmus refers to a painting of the same name by Alexander Rodchenko from 1943/44. In the early 1930s, Rodchenko produced non-representative photographs of barren landscapes and foliage in Karelia (Northwest Russia), which Pumhösl here employs as a direct visual point of reference for his film, comprised of vignettes of these same landscapes as accompanied by piano studies composed by the pianist and conductor Marino Formenti based on two compositions by Charles Ives. 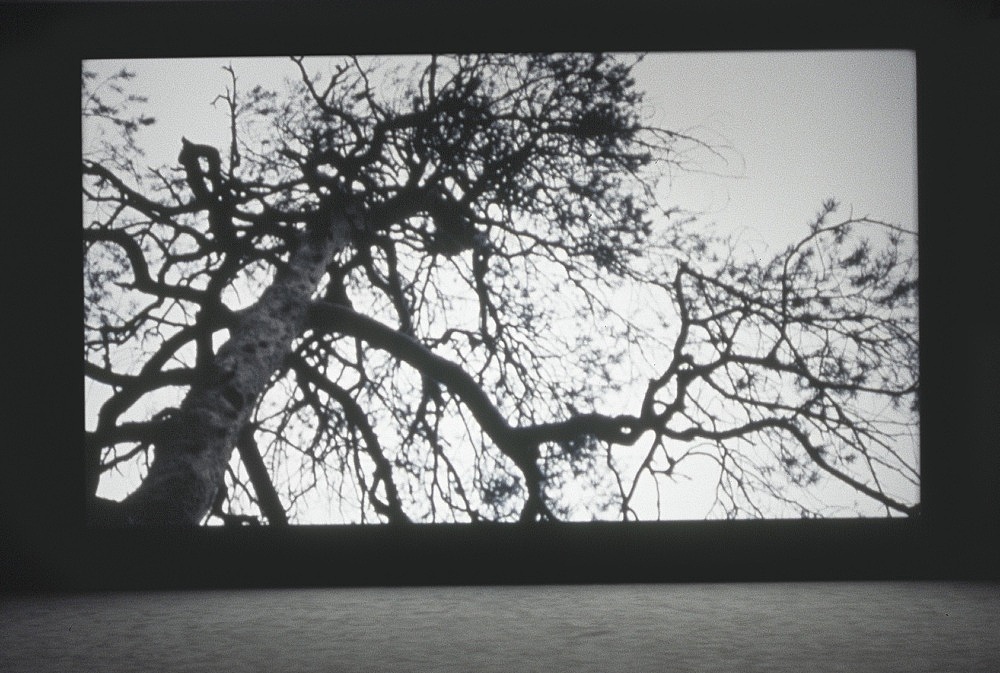 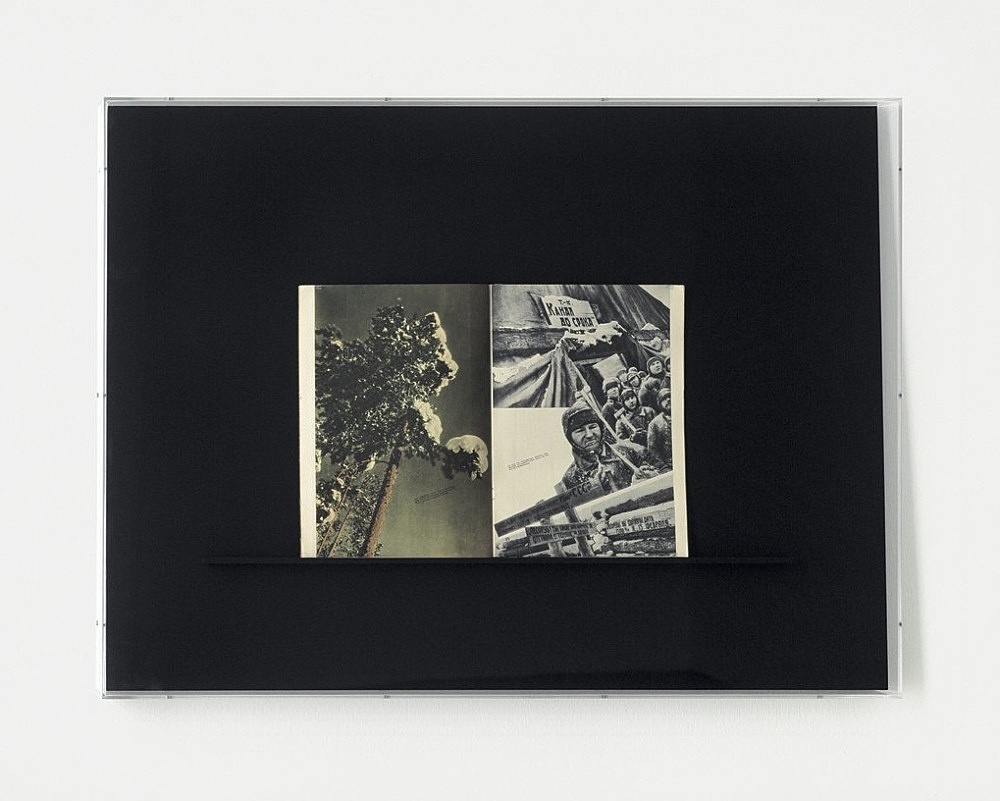