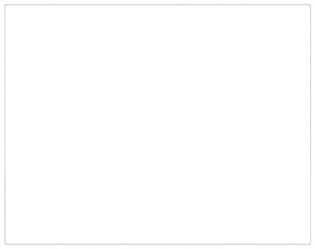 Presented as a parallel event to the exhibition of Simon Denny at Galerie Buchholz Cologne, the video works by the video artist Michael Smith are chosen as a reference point as much for their tone as a way of dealing with subject matter. From the early performance-turned-slideshow “USA Free-style Disco Championship” (1979/2003) to the more recent “Portal Excursion” (2005-2007), these videos provide a significant example of a way of combining medium-reflexive material with the sometimes-absurd position of the artist as creative figure while maintaining a light, comedic touch. Subject matter is dealt with in a way that is at once a parodic pastiche and careful presentation. A collaborative methodology is then played out without losing the voice of the reluctantly entertaining front man “Mike”, a character who’s empathetic bumbling brushes the clichéd branches of “the everyday” on his way though the annals of the Disco, the Lounge, the Basement, the University and the Darkroom, on his way past the small screen and into the internet.

The program has been selected in conversation between Michael Smith and Simon Denny. We would like to thank Michael Smith for allowing us to show his videos at this special screening event.