1943 came about as the result of a gift: an eBay cache of pennies minted from steel, in the titular year, in order to conserve copper for wartime munitions. It is shown alongside Hell Notes, Davey’s Super 8 film made in 1990, about money, excrement and the bedrock of Manhattan. Prior to this exhibition, it was screened only once in New York at the Collective for Living Cinema, in 1991. Davey recently re-edited Hell Notes and transferred the film to digital format.

Hemlock Forest begins as Davey searches for a definitive filmic subject while reflecting on the value of a life lived versus a life recorded. At the same time, she examines her own artistic strategies alongside the work of the influential Belgian filmmaker Chantal Akerman. During the making of Hemlock Forest, Akerman took her own life. The filmmaker’s unexpected death soon engulfed Davey’s awareness, prompting a broader exploration of Akerman’s and her own biographies, amidst more universal themes of compulsion, artistic production, life and its passing. On the theme of Davey’s ruminations on process, Kolkata-based writer and critic Aveek Sen notes “a restless movement whose source lies in the convergence of two unresolved anxieties: the fear of low-hanging fruit and the fear of the opposite of low-hanging fruit; between risking what is too easy and risking what is too difficult; between obtaining something too effortlessly and losing something through too much effort; between the promise of immediate access and the denial of such access.”

Wedding Loop (2017) sees the artist recounting a turbulent series of events at an operatic family gathering, while interspersing notes on auto-fiction, family portraiture, and the legacy of Julia Margaret Cameron alongside responses to writings by authors including Simone Weil, Elena Ferrante, and Karl Ove Knausgaard. While probing the lives and relations of such individuals the artist holds dearest (her five distinctive sisters, her post-adolescent son, her ensemble of cherished wordsmiths), the film draws a kind of coda to two of the artist’s earlier essay films, Hemlock Forest (2016) and Les Goddesses (2011), each of which organize around similar concerns relating to the dynamics of longing, loss, and artistic creation.

Aveek Sen again: “If the subject of Hemlock Forest is the problem of a mother seeking permission to hold her son in the embrace of her work, then Wedding Loop is about the fear and guilt produced in the photographer in turning to a close (and closed) circle of fragile women – her mother, siblings and their children, living as well as lost – to construct an ‘autofiction’ of public celebration, if not of private happiness.” 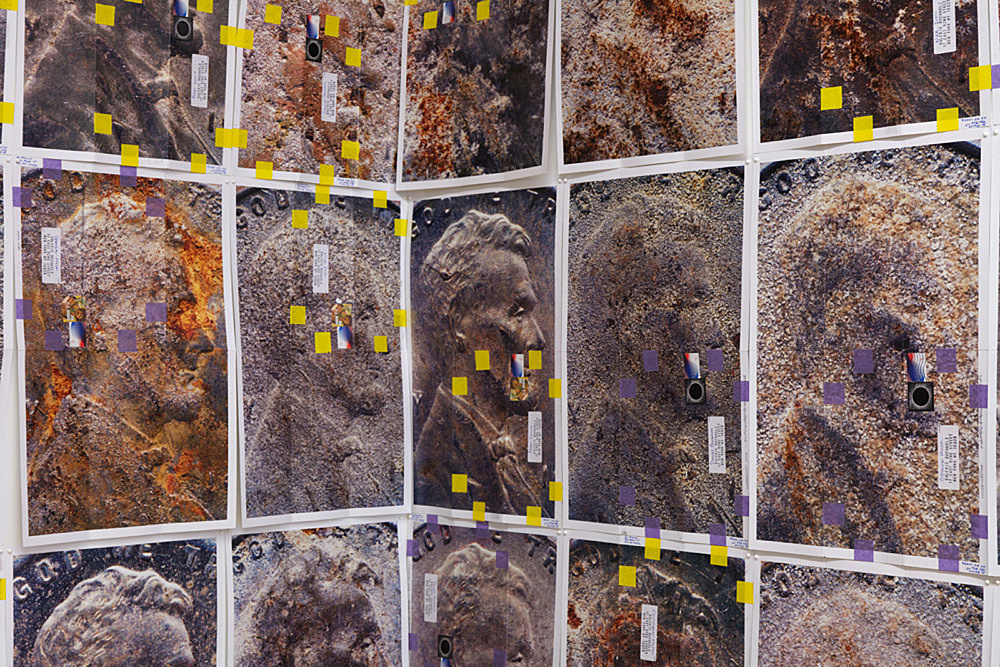 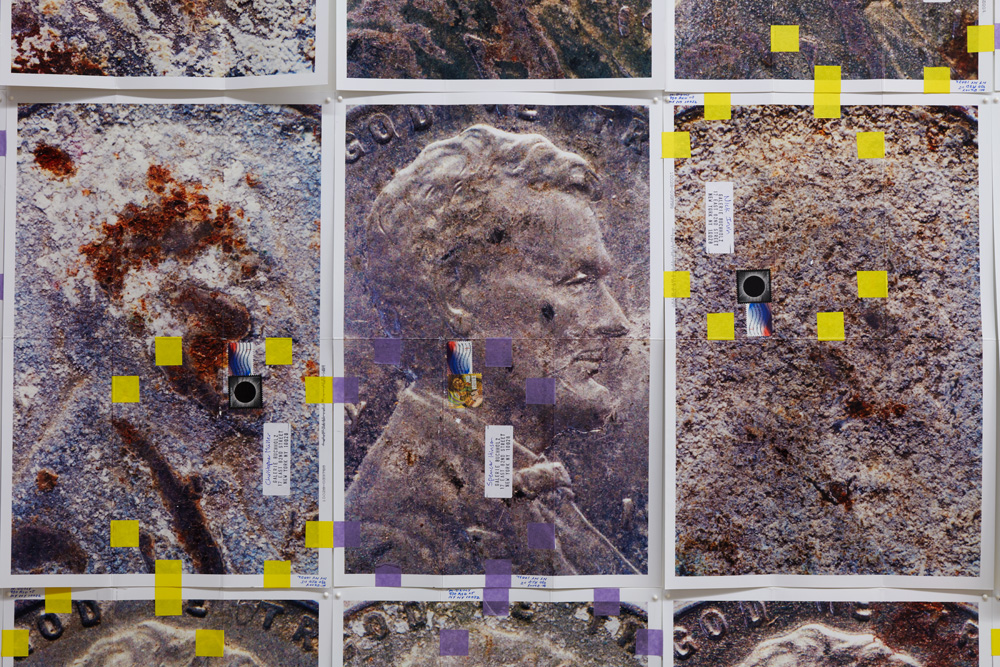 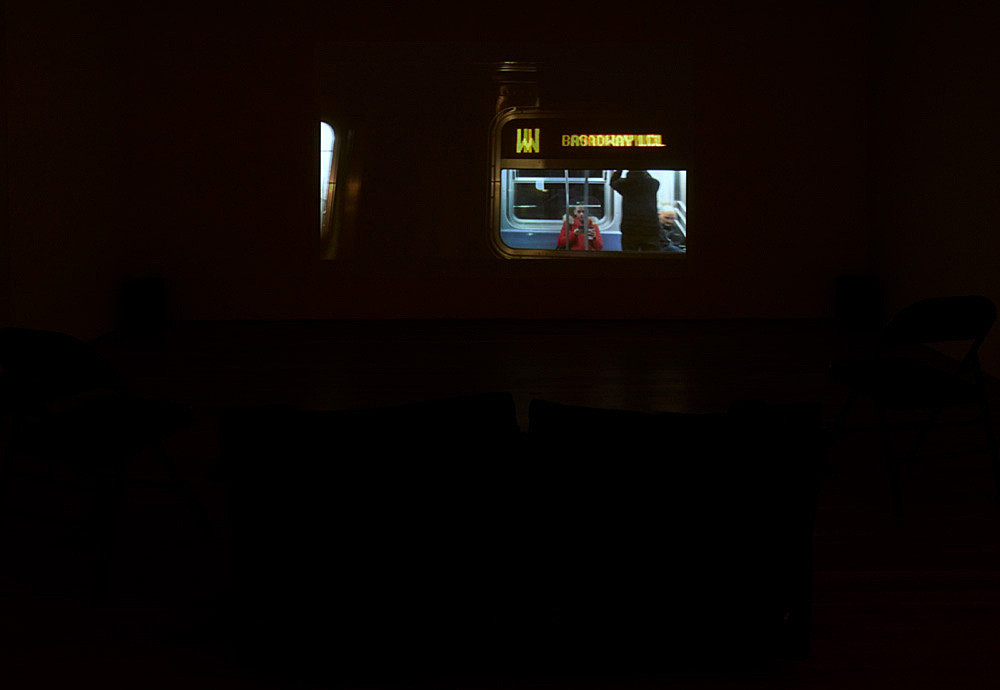 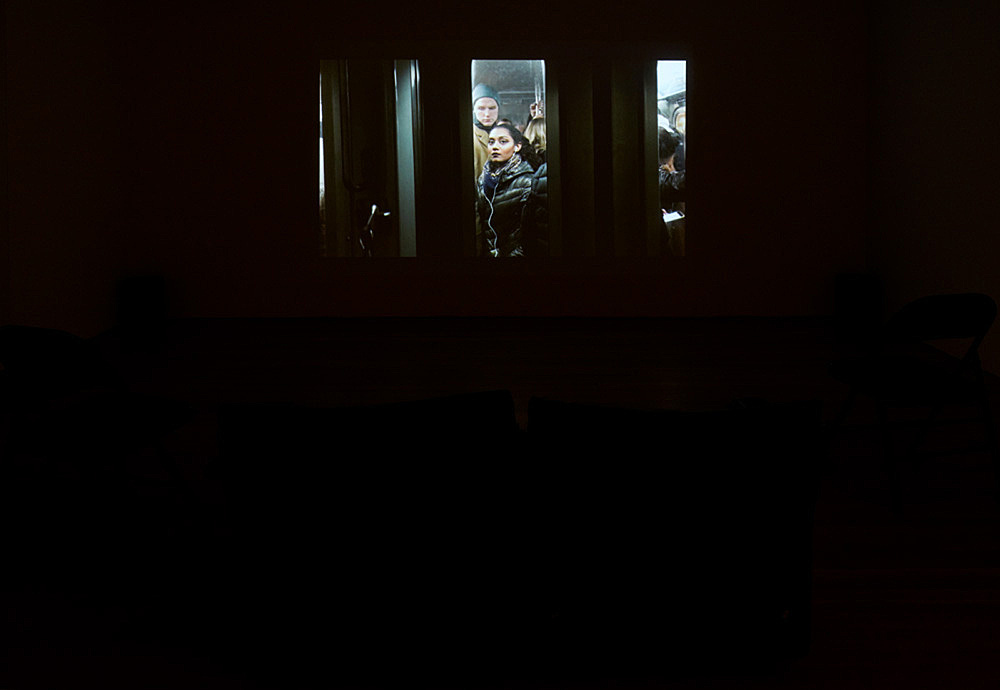 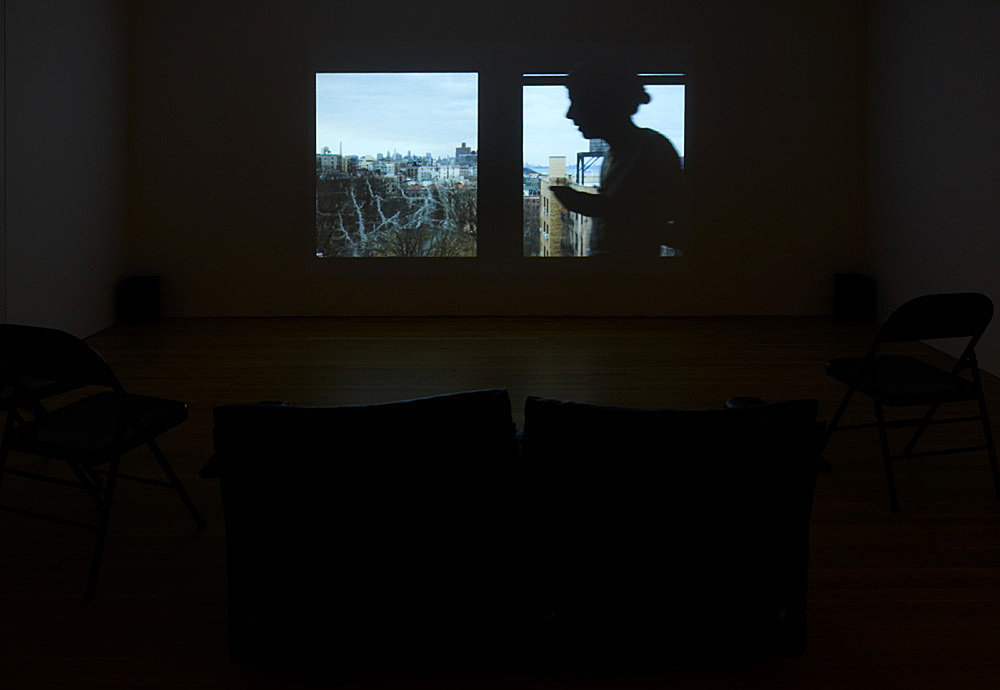 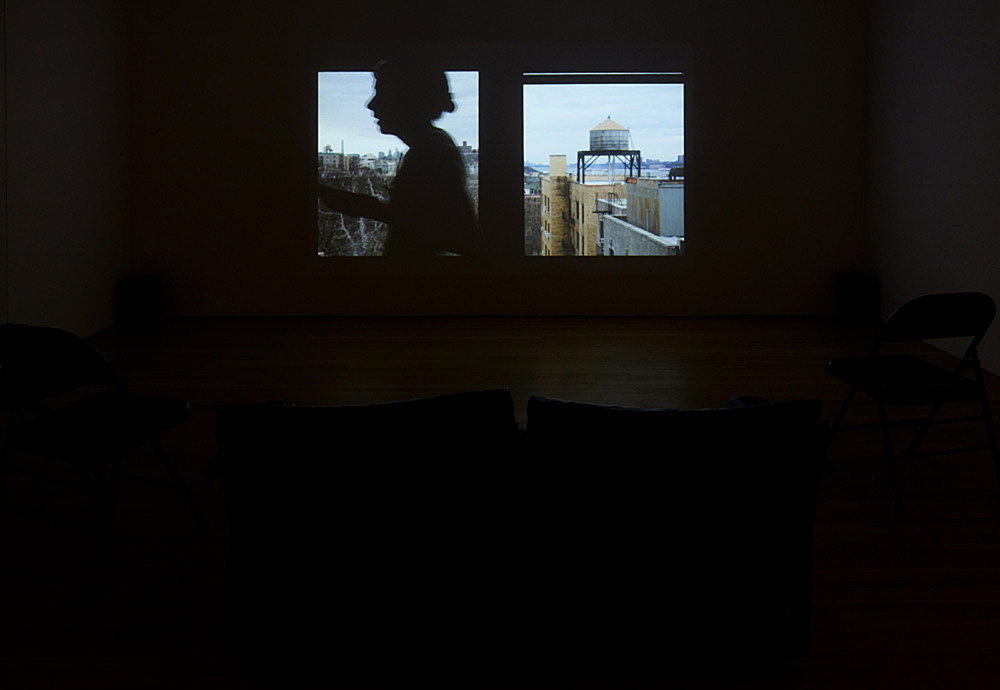 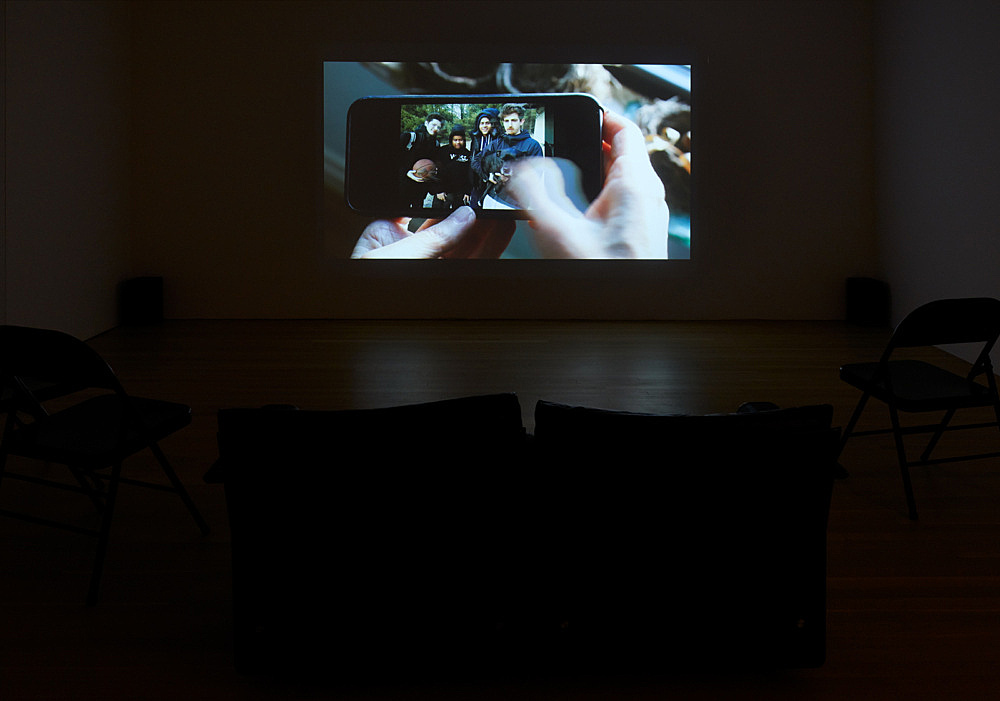 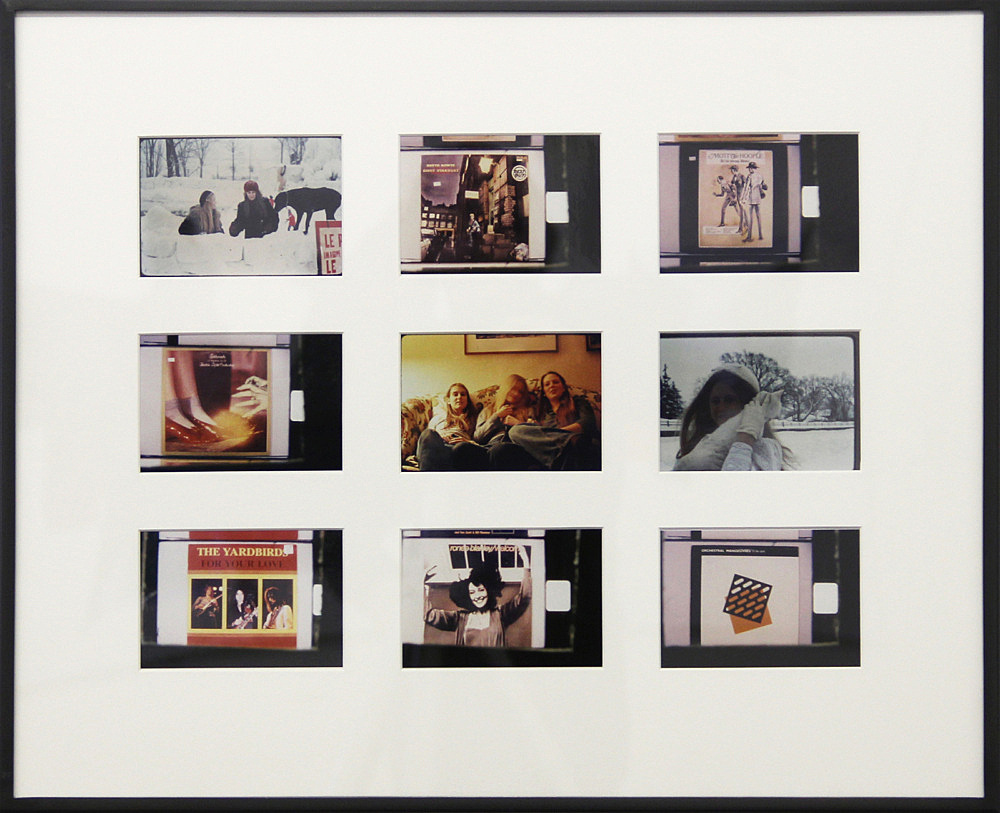 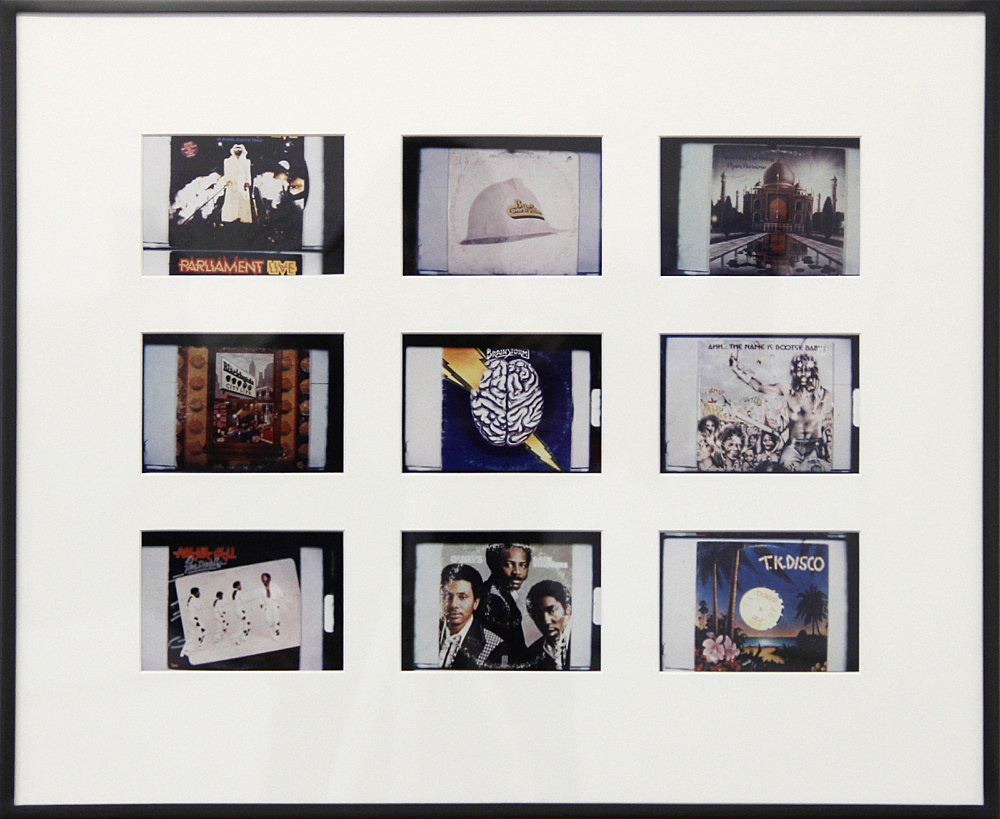 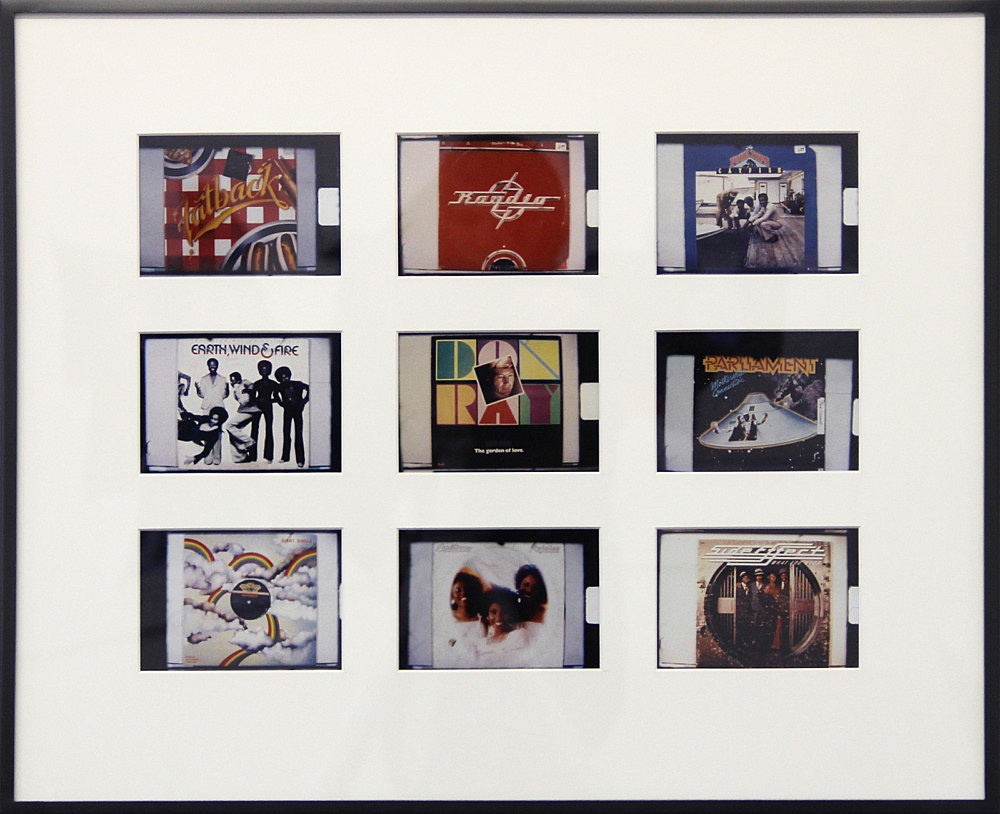 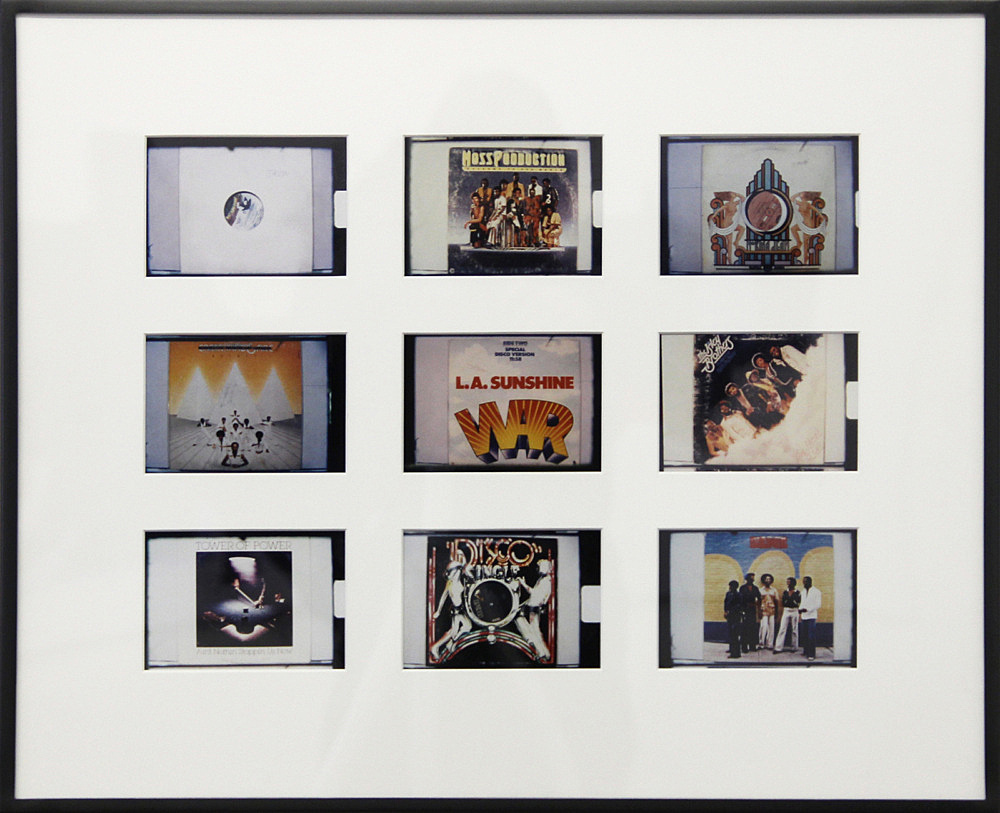